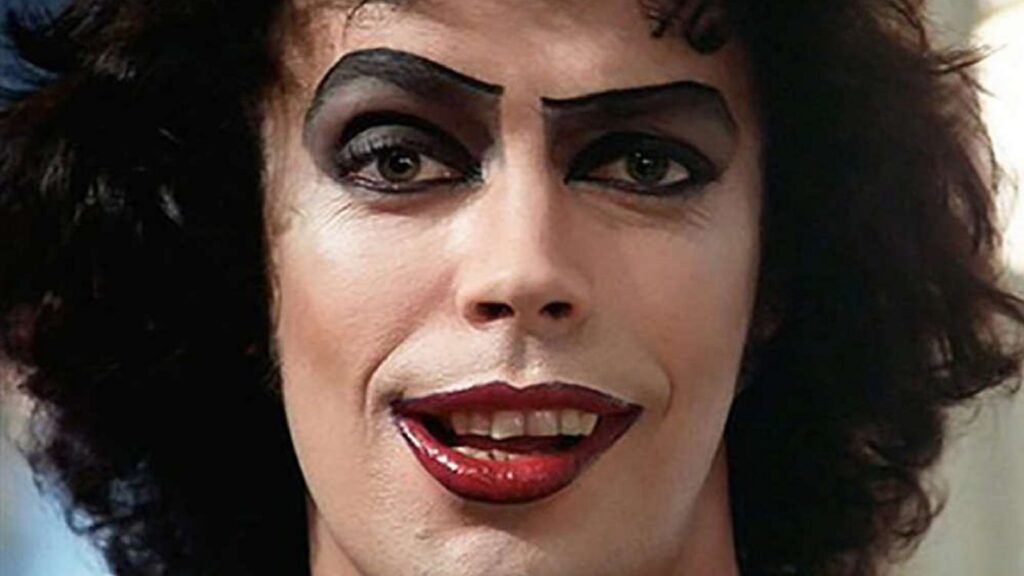 Disney has announced that the cult smash-hit film “Rocky Horror Picture Show” will be coming to Disney+ in the United Kingdom and Ireland on Friday 1st October.

This classic film from 1975 arrives just in time for Halloween and follows sweethearts Brad and Janet, who are stuck with a flat tire during a storm, discover the eerie mansion of Dr. Frank-N-Furter, a transvestite scientist. As their innocence is lost, Brad and Janet meet a houseful of wild characters, including a rocking biker and a creepy butler. Through elaborate dances and rock songs, Frank-N-Furter unveils his latest creation: a muscular man named ‘Rocky’.

“Rocky Horror Picture Show” is already available on Disney+ in some countries including Australia and Canada.

The film has been an international phenomenon that many consider to be one of the greatest musical films of all time.

Are you ready to do the time warp again?