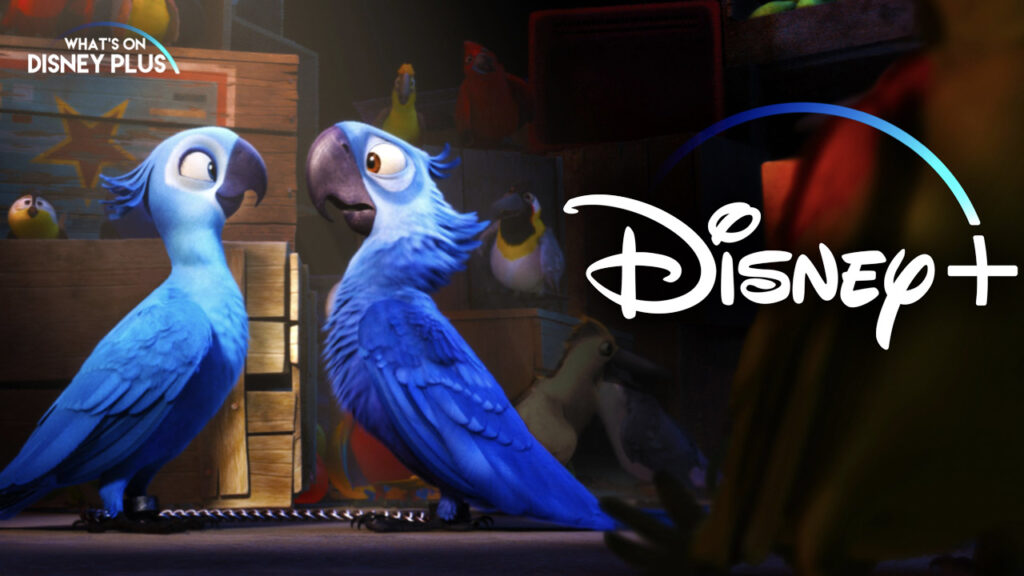 When Disney purchased 20th Century Fox in 2019, former Disney CEO Bob Iger said they were looking to create some new films and series based on some of 20th’s established franchises.

This included films based on “Home Alone”, “Ice Age”, “Cheaper By The Dozen”, and “Night At The Museum”, all of which have had sequels made specifically for Disney+.

Another well-established franchise is “Rio”, which was initially released by 20th Century’s Blue Sky Studio, which has since been closed down.

The first “Rio” film was released in 2011 and told the story of a macaw called Blu, who was captured by smugglers when he was just a hatchling and never learned to fly but has a happy domesticated life in Minnesota with Linda, who thinks he is the last of his breed.  The film also spawned a sequel that was released in 2014. 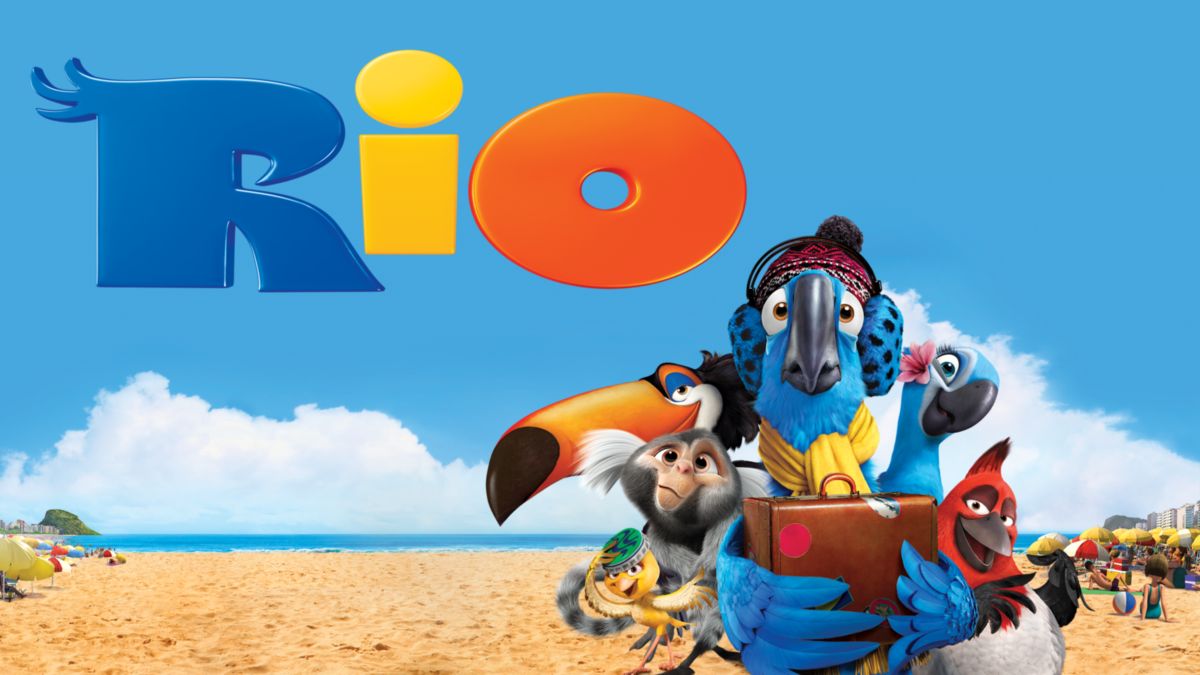 Back in 2019, we reported on 20th Century Studios creating a new “Rio” film for Disney+, which was going to focus on Nico and Pedro, who was originally played by Jamie Foxx and will.i.am, in the two movies. However, it wasn’t confirmed if they would be returning to provide the voices for the new film.

But since then, we’ve heard nothing about the project, until now.

20th Century Studios is releasing a brand new instalment in the Ice Age franchise called “The Ice Age Adventures Of Buck Wild” on Disney+ later this month and have released some production notes on the new film.

Within those production notes, it gives some details on the co-screenwriter of the new Ice Age film, Jim Hecht, which includes the words:

This is Disney’s first official piece of information on the new “Rio” film, showing that the project is still in production.

Jim Hecht has also previously worked on “The Fairly Odd Parents” and “Providence”.

We’ve no more information on the next instalment of the “Rio” franchise, but at least we now know that it’s officially still happening. 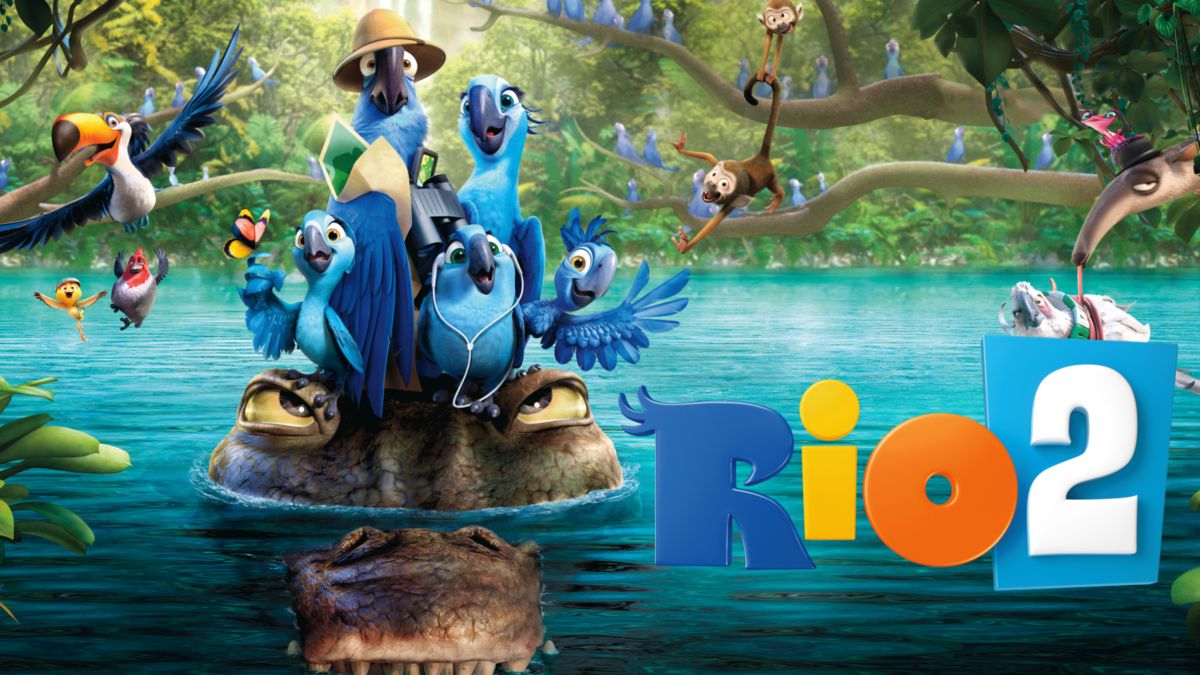 The first two “Rio” films are available on Disney+ now in some countries.

Are you looking forward to a new “Rio” film?

Roger has been a Disney fan since he was a kid and this interest has grown over the years. He has visited Disney Parks around the globe and has a vast collection of Disney movies and collectibles. He is the owner of What's On Disney Plus & DisKingdom. Email: Roger@WhatsOnDisneyPlus.com Twitter: Twitter.com/RogPalmerUK Facebook: Facebook.com/rogpalmeruk
View all posts
Tags: rio 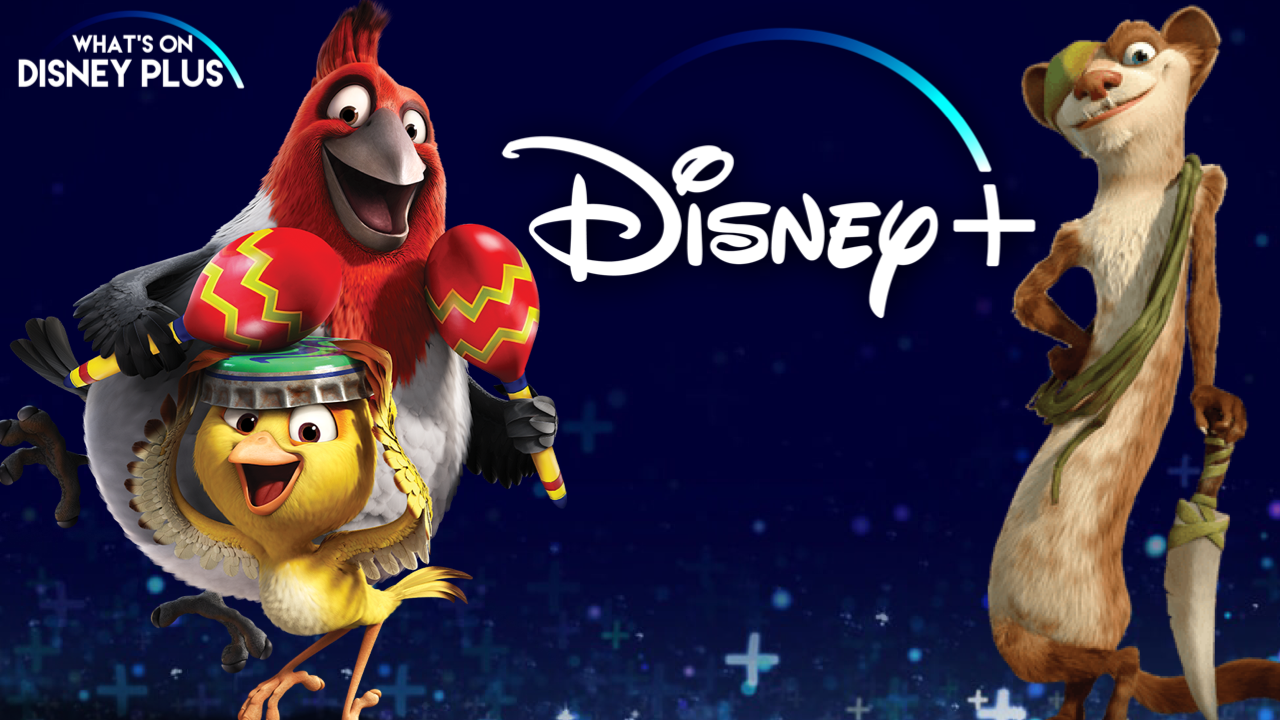