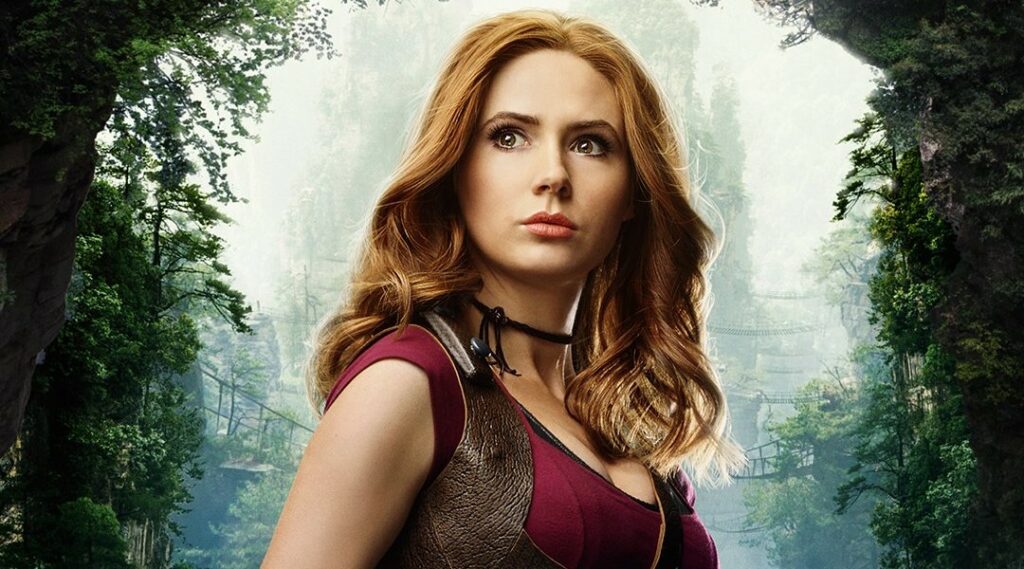 20th Television Animation is developing a brand new series called “Rhona Who Lives By The River” for Disney+, which follows the adventures of Rhona #3, the third-most-interesting Rhona in a small Scottish town, whose life is utterly dull. But after a freak clootie well accident results in bacterial pinkeye and the ability to make her own wishes come true, Rhona’s star finally is on the rise.

Danny Elfman will also be creating and overseeing the music on the series.  He will also be an executive producer on the show.

“We’re so pleased that Emily and Karen chose Disney Branded as their home. They’re exceptional at creating characters that embody powerful moments of anticipation, humor, and warmth. Along with Danny, a music visionary who sees all the magic that’s possible in a story, we know that we are in great hands.”

What do you think of the idea of “Rhona Who Lives By The River”?

Roger has been a Disney fan since he was a kid and this interest has grown over the years. He has visited Disney Parks around the globe and has a vast collection of Disney movies and collectibles. He is the owner of What's On Disney Plus & DisKingdom. Email: Roger@WhatsOnDisneyPlus.com Twitter: Twitter.com/RogPalmerUK Facebook: Facebook.com/rogpalmeruk
View all posts
Tags: "Rhona Who Lives By The River"