“She-Hulk” is a new comedy series coming to Disney+ and stars Tatiana Maslany as She-Hulk/Jennifer Walters, who is a lawyer who specializes in superhuman-oriented legal cases.

New casting details on the upcoming Marvel Studios Disney+ series “She-Hulk” have been revealed by Deadline, who are reporting that  Renée Elise Goldsberry has joined the show.

She will be playing a character referred to as Amelia.  Renée Elise Goldsberry is currently appearing in Peacocks “Girls5eva” and is most well known for appearing in “Hamilton”, which is also available on Disney+. 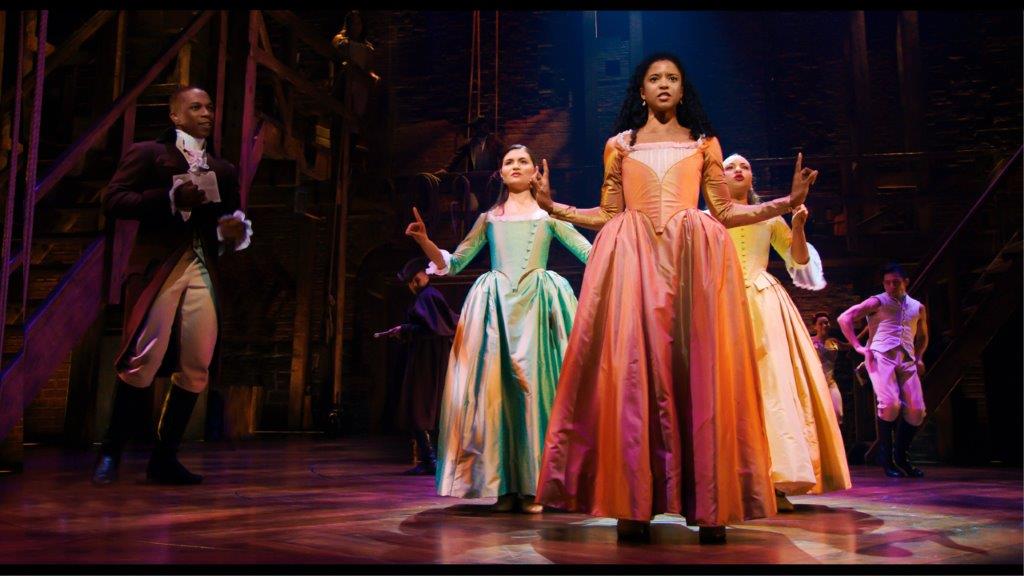 It’s been previously announced that also appearing in “She-Hulk” will be the Hulk, played by Mark Ruffalo, and the Abomination, played by Tim Roth . The Disney+ series is directed by Kat Coiro and Anu Valia; with Jessica Gao as the head writer.

Are you looking forward to seeing “She-Hulk”?

Roger has been a Disney fan since he was a kid and this interest has grown over the years. He has visited Disney Parks around the globe and has a vast collection of Disney movies and collectibles. He is the owner of What's On Disney Plus & DisKingdom. Email: Roger@WhatsOnDisneyPlus.com Twitter: Twitter.com/RogPalmerUK Facebook: Facebook.com/rogpalmeruk
View all posts
Tags: she-hulk 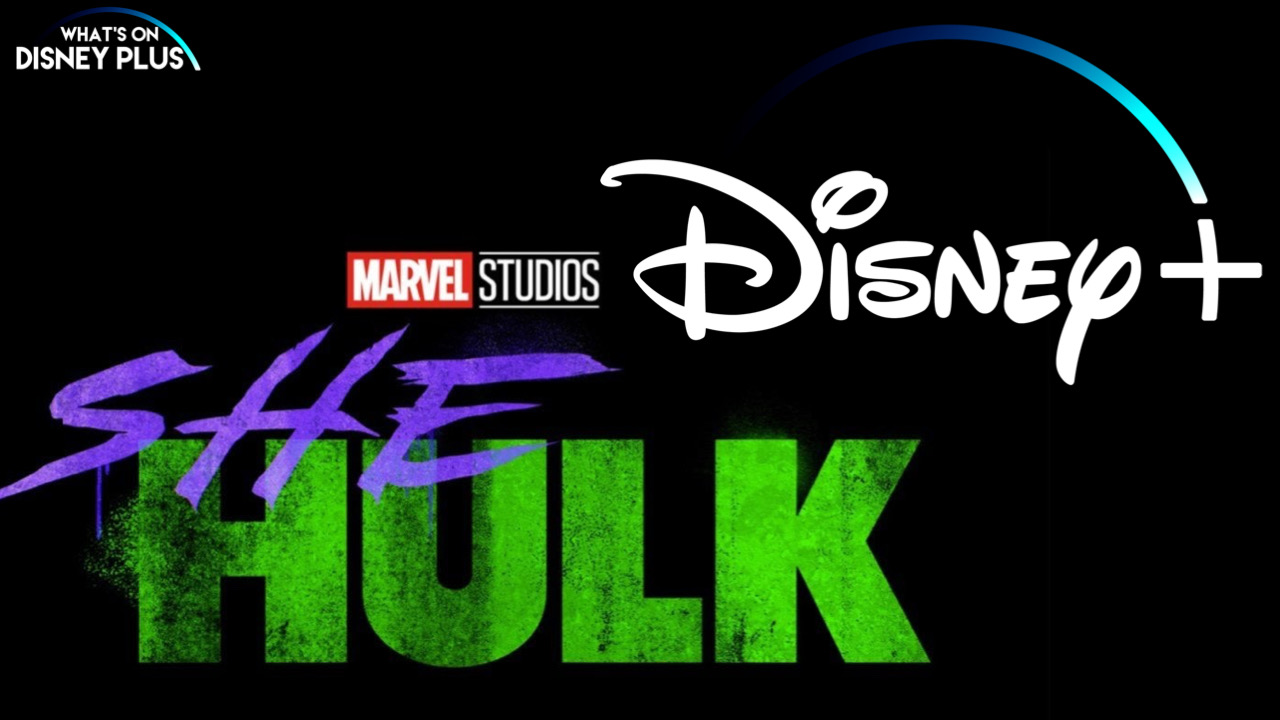