One of this year’s newest Disney+ Originals was “Turner & Hooch”, which was released on Disney+ this past summer and told the story of an ambitious, buttoned-up US Marshal called Scott, played by Josh Peck, inherits a big unruly dog, he soon realizes the dog he didn’t want may be the partner he needs.

Earlier this week, it was revealed by Brandon Jay McLaren, who plays Scott’s US Marshall partner Xavier Wilson, that “Turner & Hooch” wouldn’t be returning for a second season on Disney+. 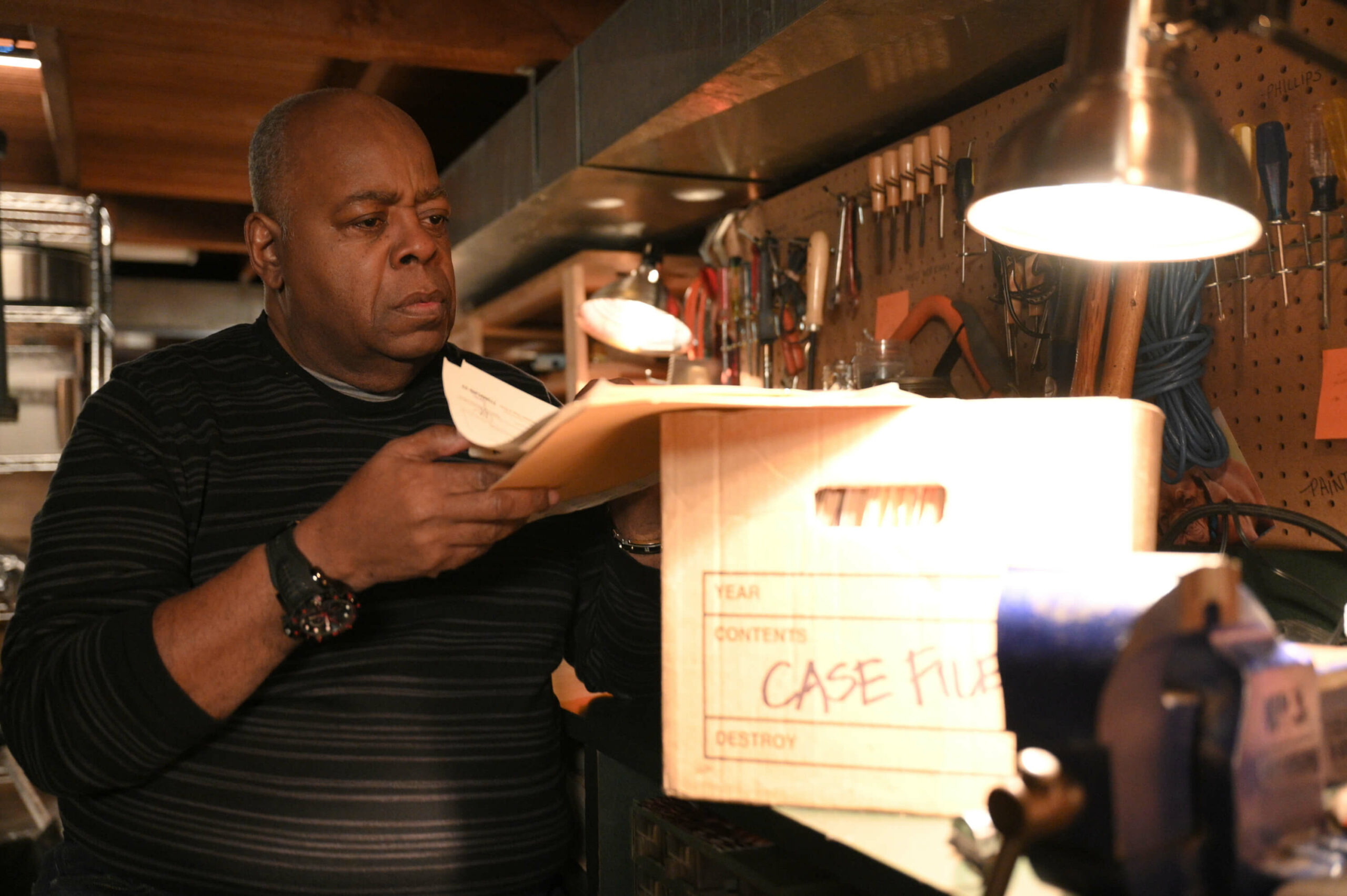 Recently Reginald VelJohnson, who plays David Sutton in both the original “Turner & Hooch” film and the recent Disney+ series, spoke with ComicBook.com, where he revealed more details on the show’s cancellation.

“Well, as far as I know, they’re trying to sell it to another network or something like that. That’s what I heard. But as of now, it’s not going to be picked up, I don’t think. It was fun to do. And working with the actors was great fun and I hope so, whatever they decided to do I’m with it. It’s okay. I enjoy doing the sequel and, hopefully, we’ll have some time to do it again. But if not, I was glad for the experience.”

Reginald VelJohnson, also spoke about reprising the role in the series:

“No, I didn’t go back to watch the old movie.  I decided to bring something new and different to it. Well, age is the one thing you can’t avoid and so I kind of focused on doing it as it is today, not going back to revisit anything. I kind of remember what I did in terms of the character but when you approach something that you did before, you got to bring something new to it that wasn’t there before, that you didn’t focus on. So I try to do as much as I can, just make it today, to make it seem new. And that’s what I did.”

While the series could potentially be picked up by another network, it won’t be returning on Disney+.  While other networks or streaming services have picked up some cancelled shows, it’s very rare unless there is a lot of fans of the show, even Netflix has only “rescued” a few major shows over the years like “Manifest” and “Lucifer”.  However, it’s more common for a studio to un-cancel its own shows than rescue a show from another network.  Usually, a studio tries to move it to a sister network or platform it owns, ie like Hulu or ABC rather than sell it to another studio.

What do you think of Disney+ cancelling “Turner & Hooch”?