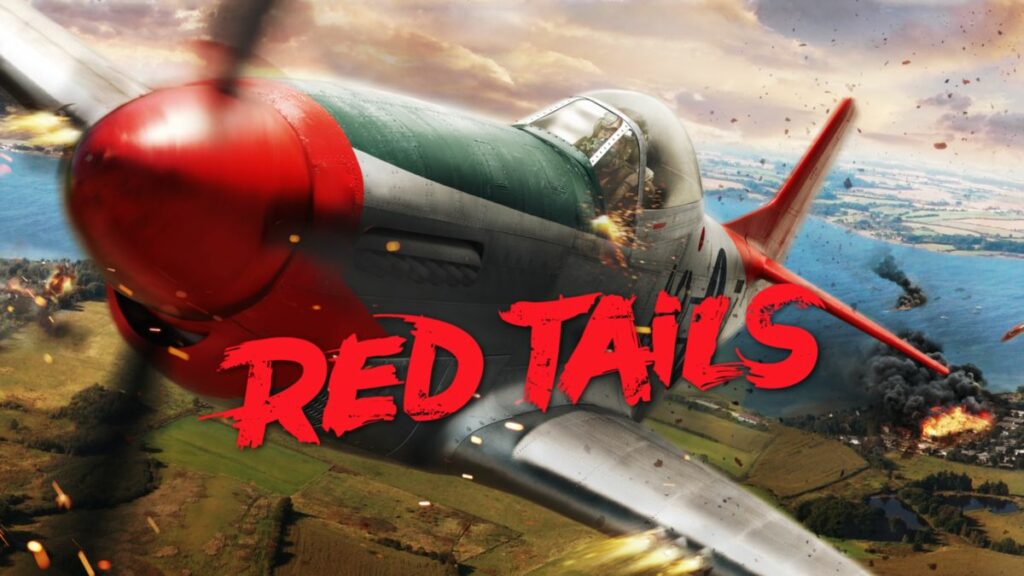 Recently Disney has removed the Lucasfilm and 20th Century Studios film “Red Tails” from Disney+ in the United States and is available on HBO Max.  The film is still available on Disney+ in many other countries, including Canada and Australia.

It has been removed because of pre-existing contracts made by 20th Century Fox nearly 10 years ago and due to an end in 2022.

No return date for “Red Tails” to Disney+ in the United States has yet been announced, but it will return as once the contract with HBO expires.

Red Tails tells the World War II story of the black pilots of the experimental Tuskegee training program, who are courageously waging two wars at once — one against enemies overseas, and the other against discrimination within the military and back home. Racial prejudices have long held ace airman Martin “Easy” Julian (Nate Parker) and his black pilots back at base — leaving them with little to do but further hone their flying skills — while their white counterparts are shipped out to combat after a mere three months of training. Mistakenly deemed inferior and assigned only second-rate planes and missions, the pilots of Tuskegee have mastered the skies with ease but have not been granted the opportunity to truly spread their wings. Until now.

As the war in Europe continues to take its dire toll on Allied forces, Pentagon brass has no recourse but to reconsider these under-utilized pilots for combat duty. Just as the young Tuskegee men are on the brink of being shut down and shipped back home, Col. A.J. Bullard (Terrence Howard) awards them the ultimate chance to prove their mettle high above. Undaunted by the prospect of providing safe escort to bombers in broad daylight — a mission so dangerous that the RAF has refused it and the white fighter groups have sustained substantial losses — Easy’s pilots at last join the fiery aerial fray. Against all the odds, with something to prove and everything to lose, these intrepid young airmen take to the skies in a heroic endeavor to combat the enemy — and the discrimination that has kept them down for so long.

What do you think of Red Tales being removed from Disney+ in the US?

Roger has been a Disney fan since he was a kid and this interest has grown over the years. He has visited Disney Parks around the globe and has a vast collection of Disney movies and collectibles. He is the owner of What's On Disney Plus & DisKingdom. Email: Roger@WhatsOnDisneyPlus.com Twitter: Twitter.com/RogPalmerUK Facebook: Facebook.com/rogpalmeruk
View all posts
Tags: red tails, what's left