New casting information on the upcoming 20th Television “Maggie” pilot have recently been revealed by THR.

This show is based on Tim Curcio’s short film and tells the story of a young woman who tries to cope with life while coming to terms with her abilities as a psychic. She can see everyone’s future, but her present is a mess.

“Maggie” will be played by Rebecca Rittenhouse, who has previously starred in “The Mindy Project” and “Once Upon a Time in Hollywood“.

The new single-camera comedy is being written by Maggie Mull and Justin Adler, who are both also executive producing the show.

The pilot is based on a 2019 short film, also called Maggie, by Tim Curcio. 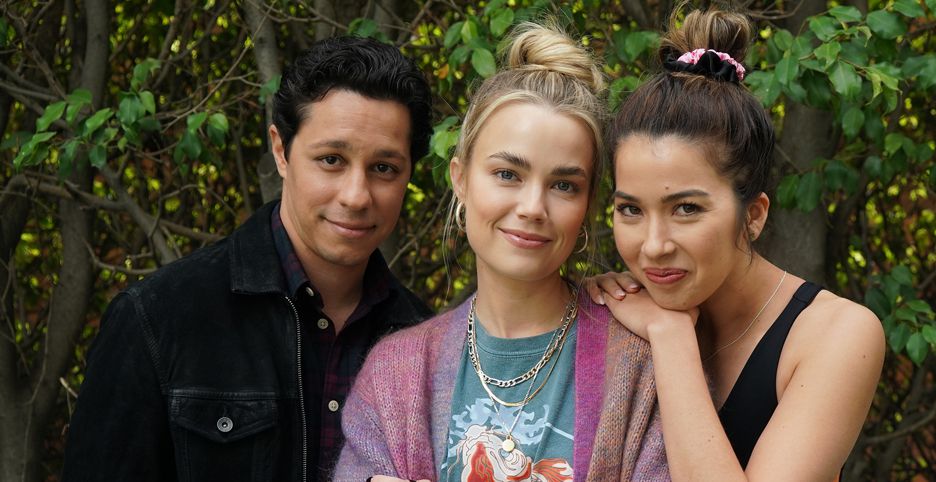