Disney has announced that the brand new ABC series “Queens” will be coming exclusively to Disney+ in Australia and New Zealand from Wednesday 24th November 2021.  With new episodes dropping weekly every Wednesday afterwards.

“Queens” is produced by ABC Signature, a part of Disney Television Studios. The pilot episode was written by Zahir McGhee and directed by Tim Story. Zahir McGhee, Sabrina Wind and Tim Story are executive producers. Swizz Beatz is an executive music producer. The series will be filmed in Atlanta.

The first episode of “Queens” was just released this week on ABC and Hulu in the US.  No Disney+ release date has yet been confirmed for other countries such as the UK or Ireland.

Are you looking forward to “Queens” arriving on Disney+ in Australia and New Zealand? 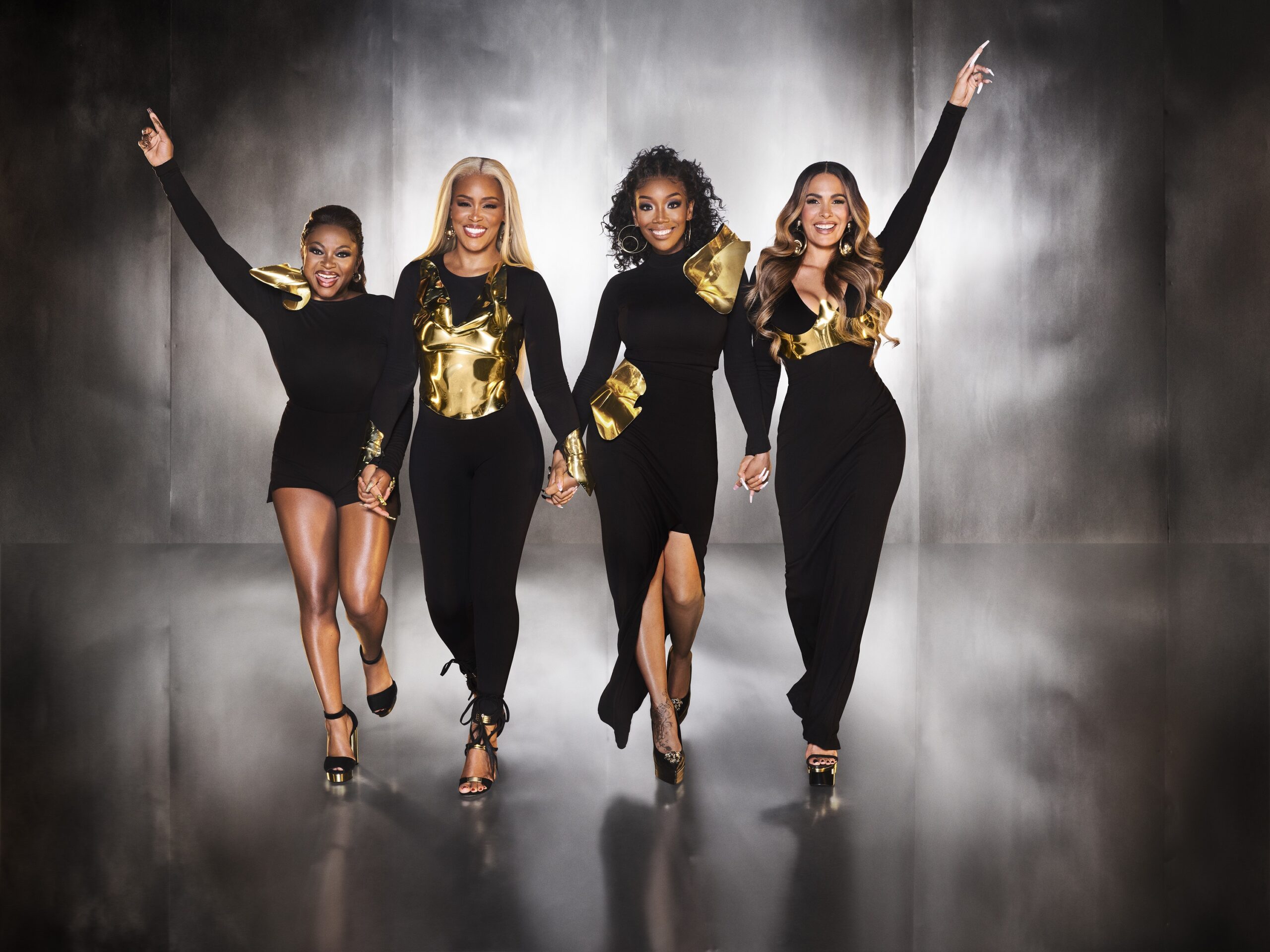