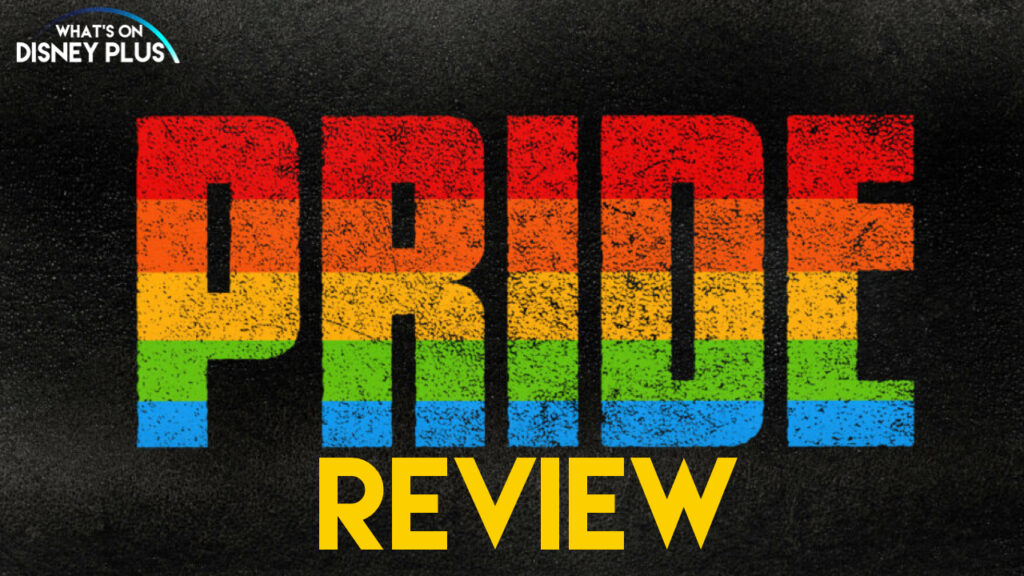 Disney is releasing a new six-part documentary series called “Pride” on Disney+ as a Star Original.  This documentary chronicles the struggle for LGBTQ+ civil rights in America from the 1950s through the 2000s.

The limited series was created by FX and each episode takes a look at a specific decade, from the FBI surveillance of homosexuals during the 1950s Lavender Scare to the “Culture Wars” of the 1990s and beyond, exploring the queer legacy of the Civil Rights movement and the battle over marriage equality.

“Pride” is a hard-hitting documentary that doesn’t pull any punches and really highlights the issues that those within the LGBTQ+ community.   It’s certainly eye-opening to see what they’ve had to deal with over the years and I do think this is a great series for people to watch to learn more about the history of LGBTQ+ within the United States.   Though the episodes are very in-depth and so I personally had to watch the series in a few sittings, since it’s intense to binge-watch, since it’s a very informative and important documentary. 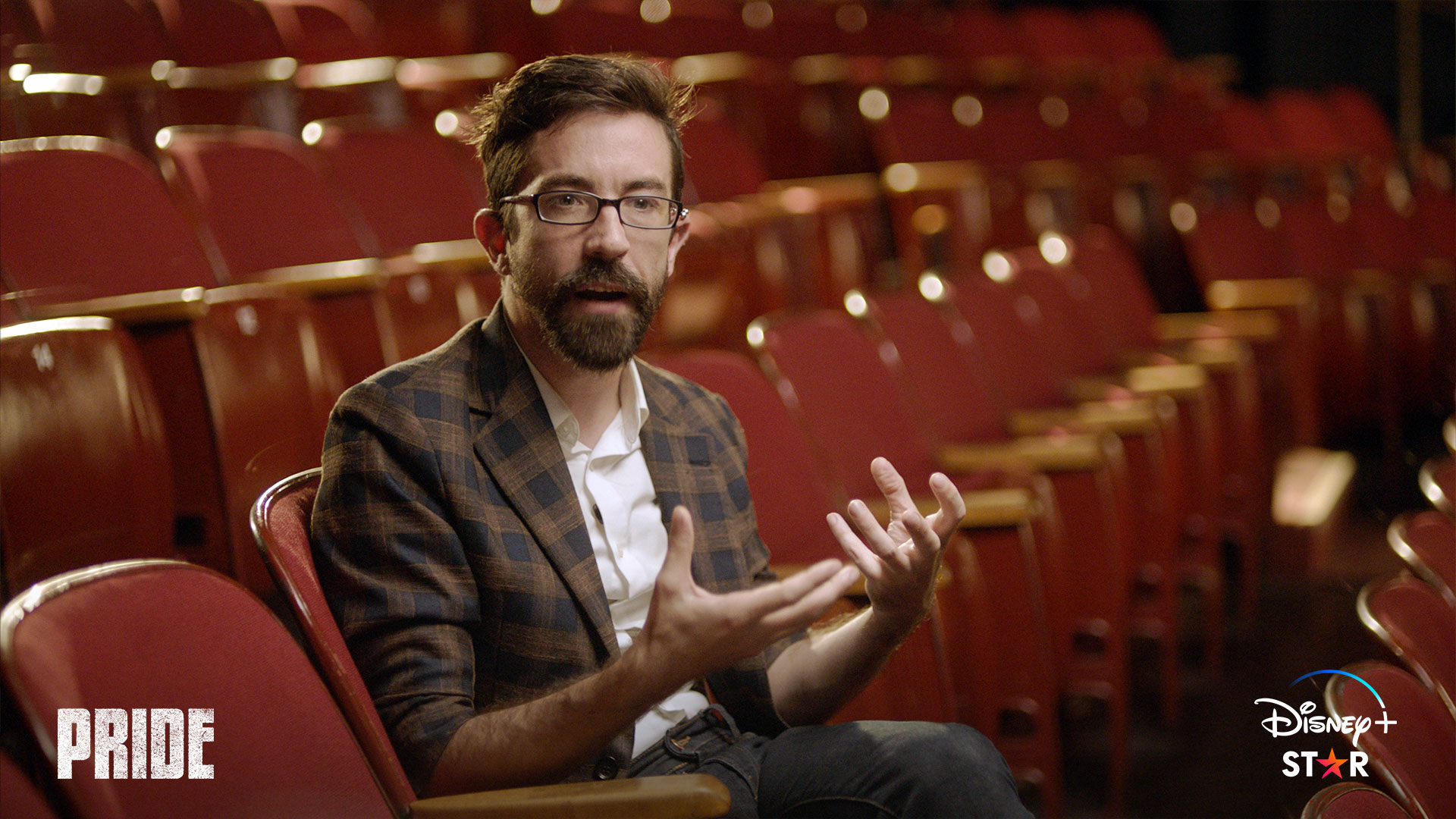 With the first episode tackling the issues of the 1950s, there are many scenes involving actors reenacting pivotal points, which makes sense due to there being a lack of archival video footage.  I personally found this way of presenting the situation and telling a story to be much more entertaining, though as the series went on, this style was dropped due to there being much more video footage of real events and those involved being available.  There are also lots of sit-down interviews with experts, friends and family members of those being highlighted and archival interviews.  Their words help tell the story of that period in time. 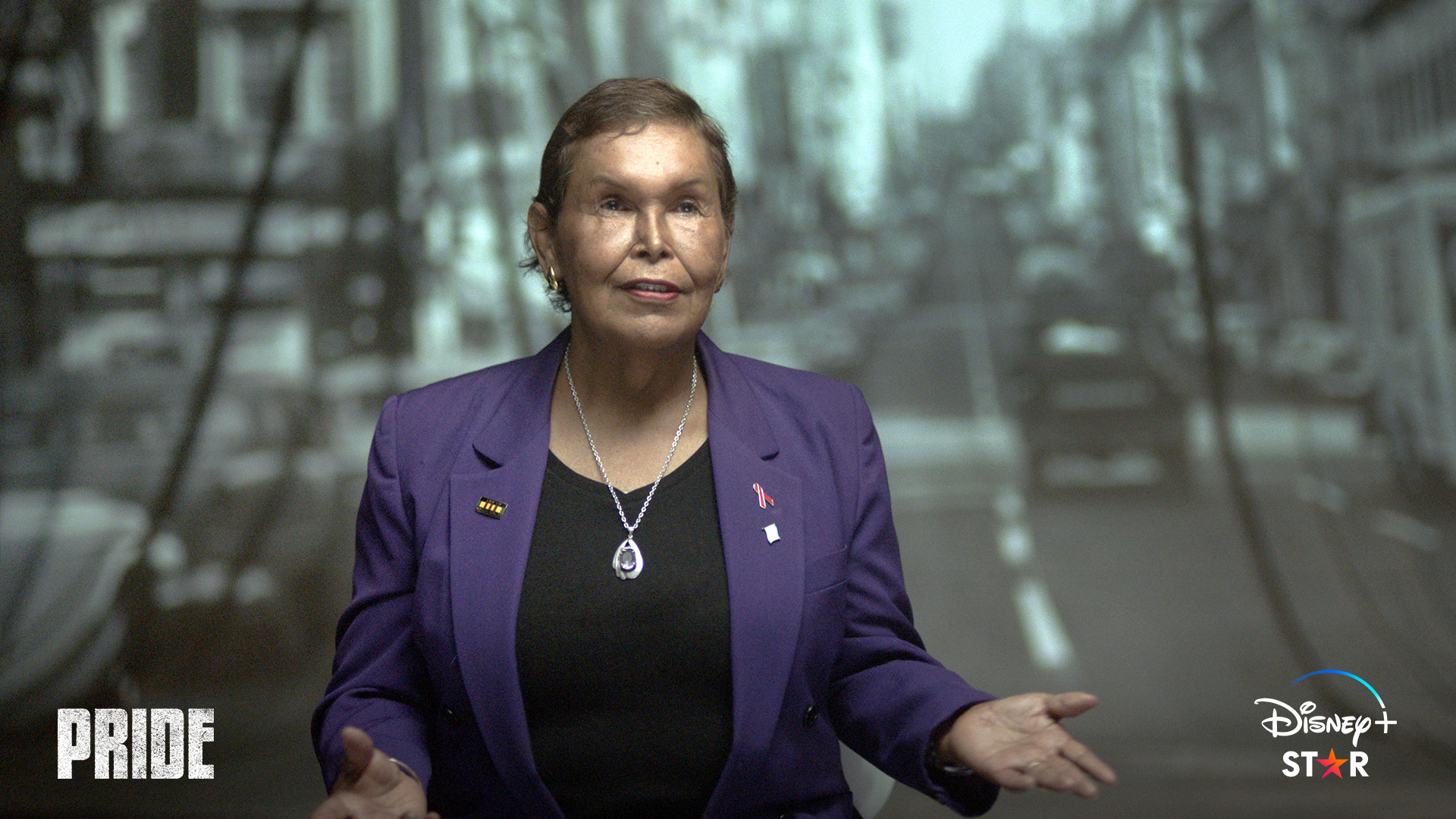 “Pride” is a heavy documentary and I’d say very important for those not just within the LGBTQ+ community to watch to learn about what’s been going on over the years, but also for those who just want to know more.   Knowledge is power and I certainly feel I have a better insight into the issues faced over the decades because of this documentary.   Some of the stories in this documentary will enrage you and with how things have progressed, realise, how things are now, is because of those who chose to stand up and demand to be acknowledged for who they are.

It also highlights how “Pride” isn’t something new, it isn’t about corporations changing their social media icons to rainbows or street parties, it’s about being accepted for being yourself, which should be celebrated every day, not just for one month of the year.    This documentary highlights the abuse people have suffered from those that don’t understand, which has sadly led to much suffering and a tragic loss of life.

This series is very much a deep dive into the world of “Pride” and isn’t for everyone, it’s extremely informative and I found it to be a real eye-opener to the struggles people within the LGBTQ+ community have had to deal with.  Especially since many of these events happened either before I was born or simply not covered in mainstream media.   There is a real sense of evolution in how the world looks at LGBTQ+ throughout the decades, but also highlights what still needs to be fixed, but equality hasn’t yet been achieved.

All six episodes will arrive on Disney+ on Friday 25th June in many countries including the United Kingdom, Ireland, Australia and New Zealand.  The series is also available on Hulu in the United States.

Roger has been a Disney fan since he was a kid and this interest has grown over the years. He has visited Disney Parks around the globe and has a vast collection of Disney movies and collectibles. He is the owner of What's On Disney Plus & DisKingdom. Email: Roger@WhatsOnDisneyPlus.com Twitter: Twitter.com/RogPalmerUK Facebook: Facebook.com/rogpalmeruk
View all posts
Tags: Pride, review, star