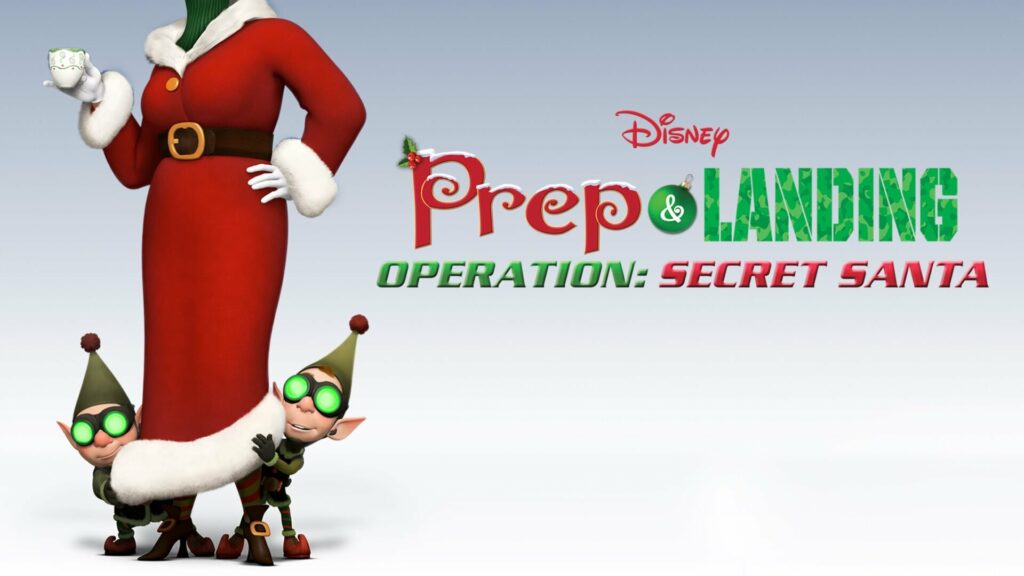 The Prep and Landing Elves get a special mission from Mrs. Claus in the 2010 Christmas short, “Prep & Landing: Operation Secret Santa.” Mrs. Claus needs a box from Santa’s office, but the only time anyone can get in there undetected is when he is taking his daily nap. So, she enlists the help of Wayne and Lanny to use their prep and landing skills to get into the office without waking up Santa and retrieving the box. Wayne and Lanny rise to the occasion and help Mrs. Claus get the final piece to a special Christmas present she plans on giving Santa.

This is a fun little short to get into the Christmas spirit. They call this a stocking stuffer because it’s a short rather than a 30 minute special. This one tells a nice little story without going too long. This serves as a direct sequel to “Prep & Landing,” while being a prequel to “Prep & Landing: Naughty vs. Nice.” The plot is not enough to sustain a 30 minute special and certainly wouldn’t sustain a longer special, but the 8 minute length makes it perfect. The gags are reasonably funny and it’s nice to see Wayne and Lanny again for those who saw the original “Prep & Landing.” 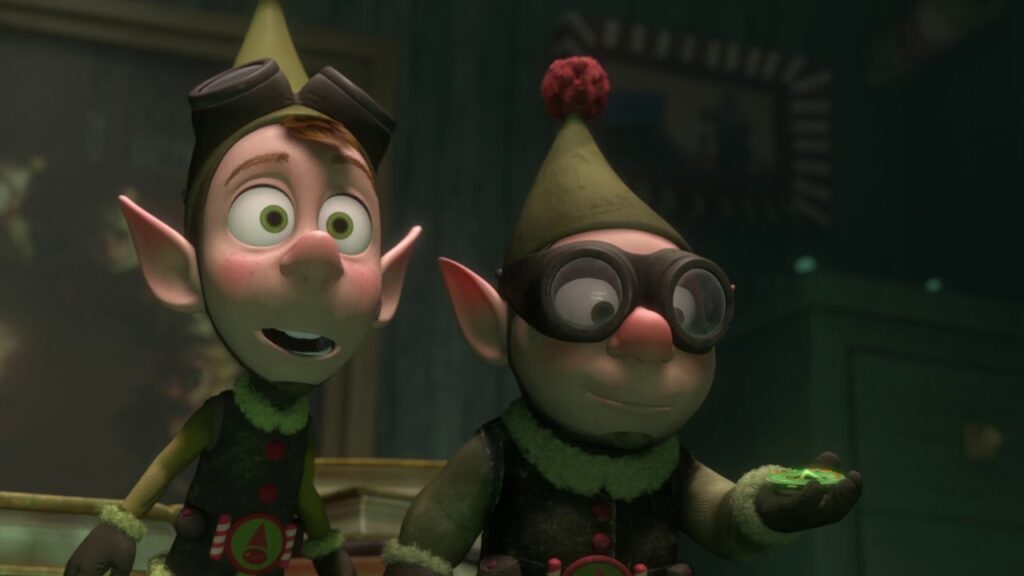 My favorite part of this special was hearing Mrs. Claus. Betty White is an American treasure and I love seeing and hearing her in everything she does. She’s the perfect person to play Mrs. Claus. She’s old enough to be believable. And, she almost always sounds sweet and caring. It was wonderful casting in 2010 and remains wonderful casting more than a decade later.

I really like the “Prep & Landing” series. They are fun. And, they are different from what we are used to when it comes to Christmas specials. They may lack some of the charm of the Rankin and Bass specials, but it’s a nice special for a new generation of Christmas fans.

What did you think of “Prep & Landing: Operation Secret Santa?”

Jeremy has been a big Disney fan since he was a kid growing up during the Disney Renaissance. One day he hopes to go to every Disney Park in the world.
View all posts
Tags: abc, disney, Operation Secret Santa, prep & landing, review, Stocking Stuffer