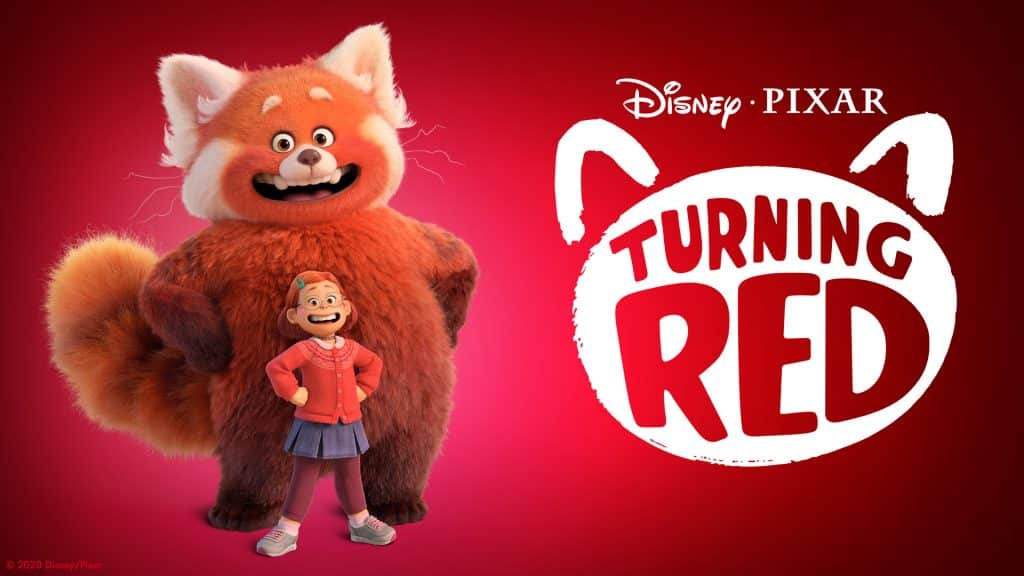 Young actress Rosalie Chiang lends her voice to Mei Lee, a 13-year-old who suddenly “poofs” into a giant red panda when she gets too excited (which is practically ALWAYS). Sandra Oh (“The Chair,” “Killing Eve”) voices Mei Lee’s protective, if not slightly overbearing mother, Ming, who is never far from her daughter—an unfortunate reality for the teenager.

And here is a look at the film’s poster: 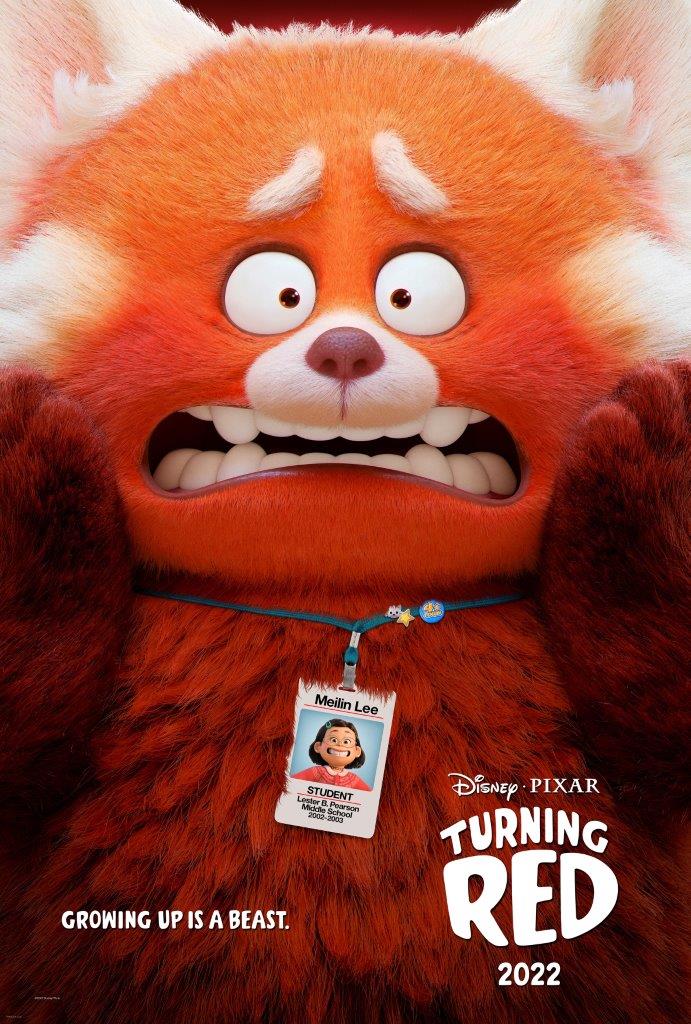 The film is directed by Shi and produced by Lindsey Collins,

“Turning Red” will be released on March 11th, 2022.  With the film release still a way away, the information from Disney doesn’t make any mention of if the film will be released exclusively in theatres, on Disney+ Premier Access, or if it will follow “Luca” and “Soul” by heading straight to Disney+.

What did you think of the “Turning Red” trailer? 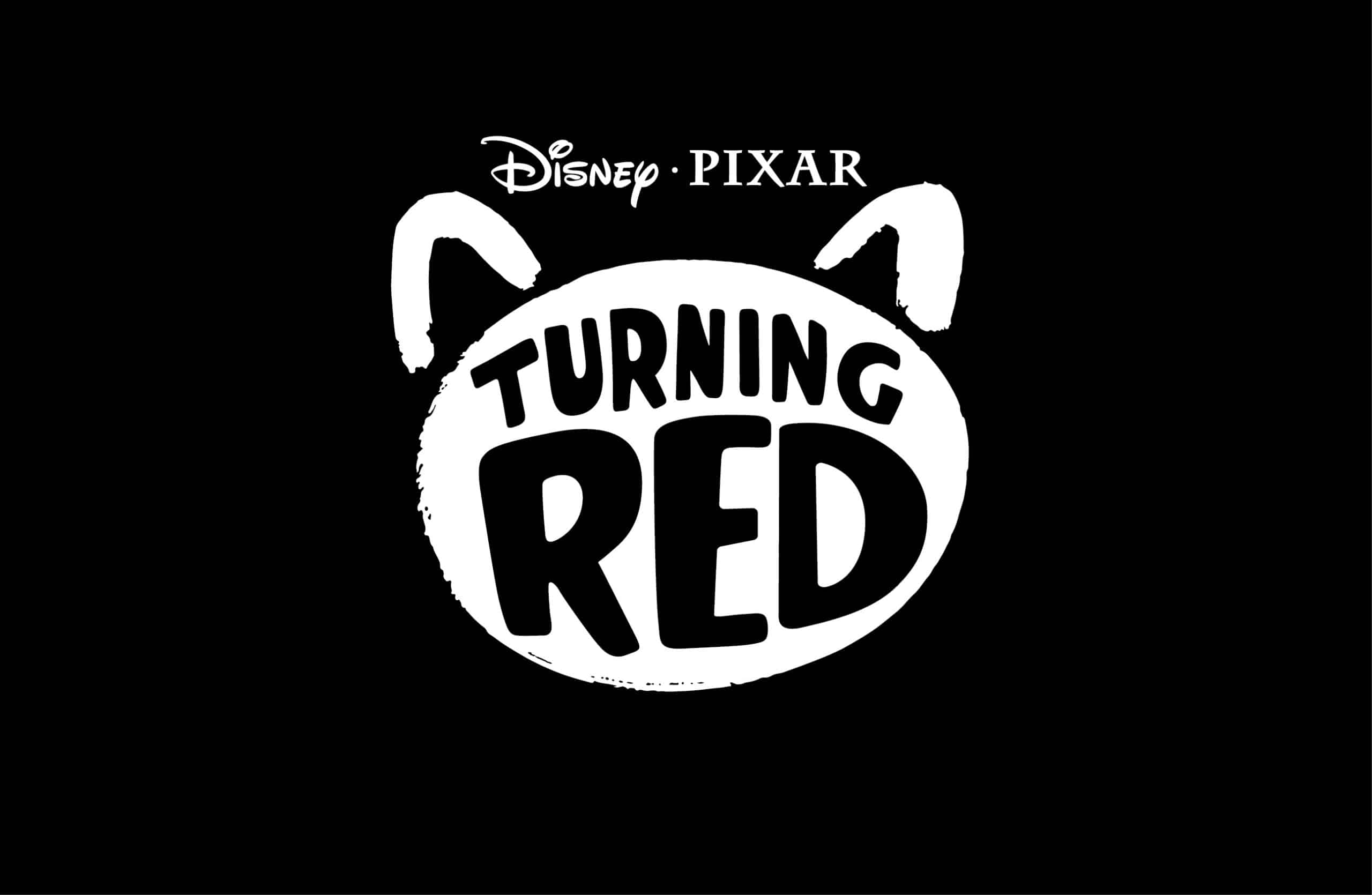