Disney has officially announced that Pixar’s Onward will be coming to Disney+ in Australia and New Zealand on Friday April 24th.

It will be available on digital platforms to purchase from April 3rd, which is the same day as Onward is released in the United States on Disney+.   While it is a obviously a disappointment to those fans in Australia and New Zealand, who were hoping it was going to arrive on the same day as Americans.

However, the movie was originally only going to arrive in cinemas in Australia/New Zealand on April 2nd, but obviously due to the cinemas being closed, its gone straight to home video.

Magical News, Australia: #PixarOnward will be available for digital purchase from April 3 and will debut on #DisneyPlus on April 24 ✨

Are you looking forward to watching Onward on Disney+ ?

Roger has been a Disney fan since he was a kid and this interest has grown over the years. He has visited Disney Parks around the globe and has a vast collection of Disney movies and collectibles. He is the owner of What's On Disney Plus & DisKingdom. Email: Roger@WhatsOnDisneyPlus.com Twitter: Twitter.com/RogPalmerUK Facebook: Facebook.com/rogpalmeruk
View all posts
Tags: australia, New Zealand, Onward, pixar 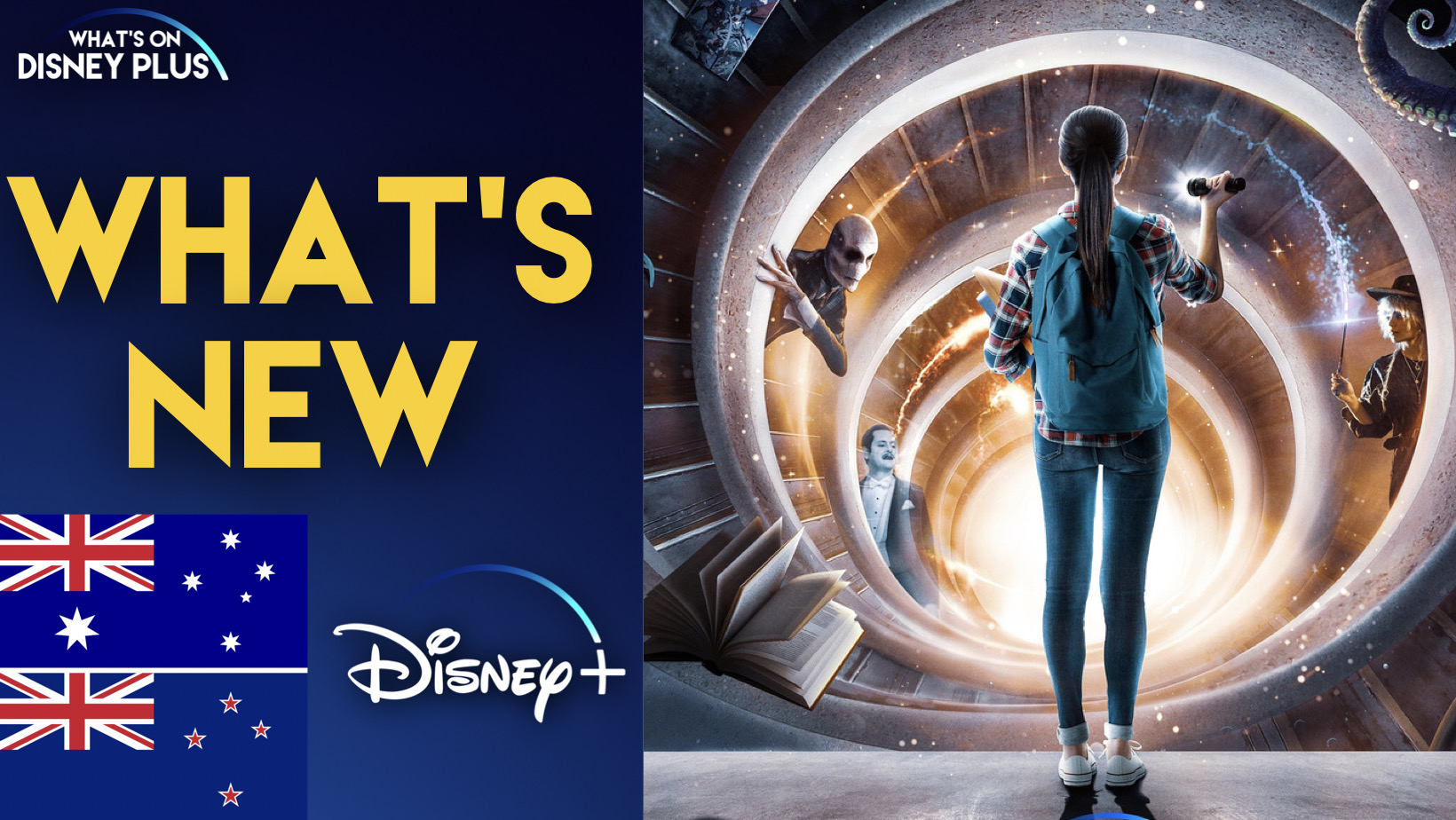 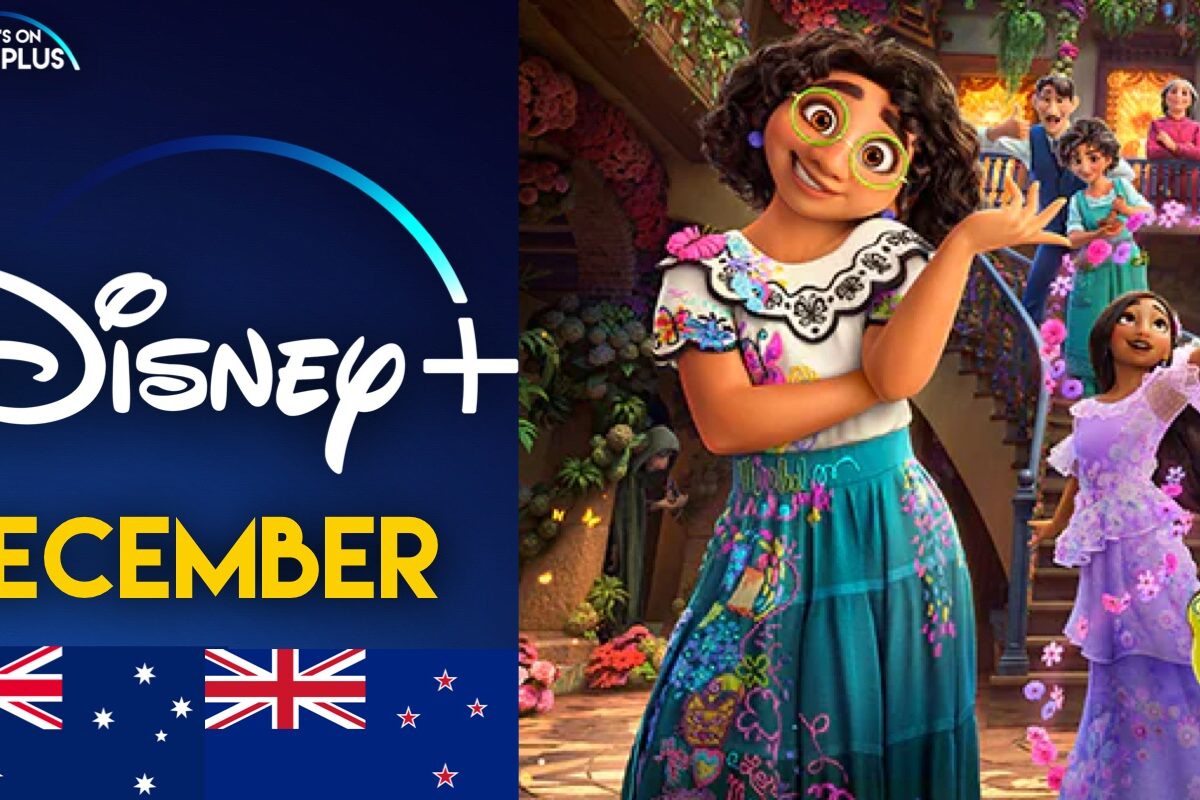