Disney has released a brand new trailer for the upcoming Pixar movie “Luca”, which is coming to Disney+ on June 18th.

A new poster has also been released: 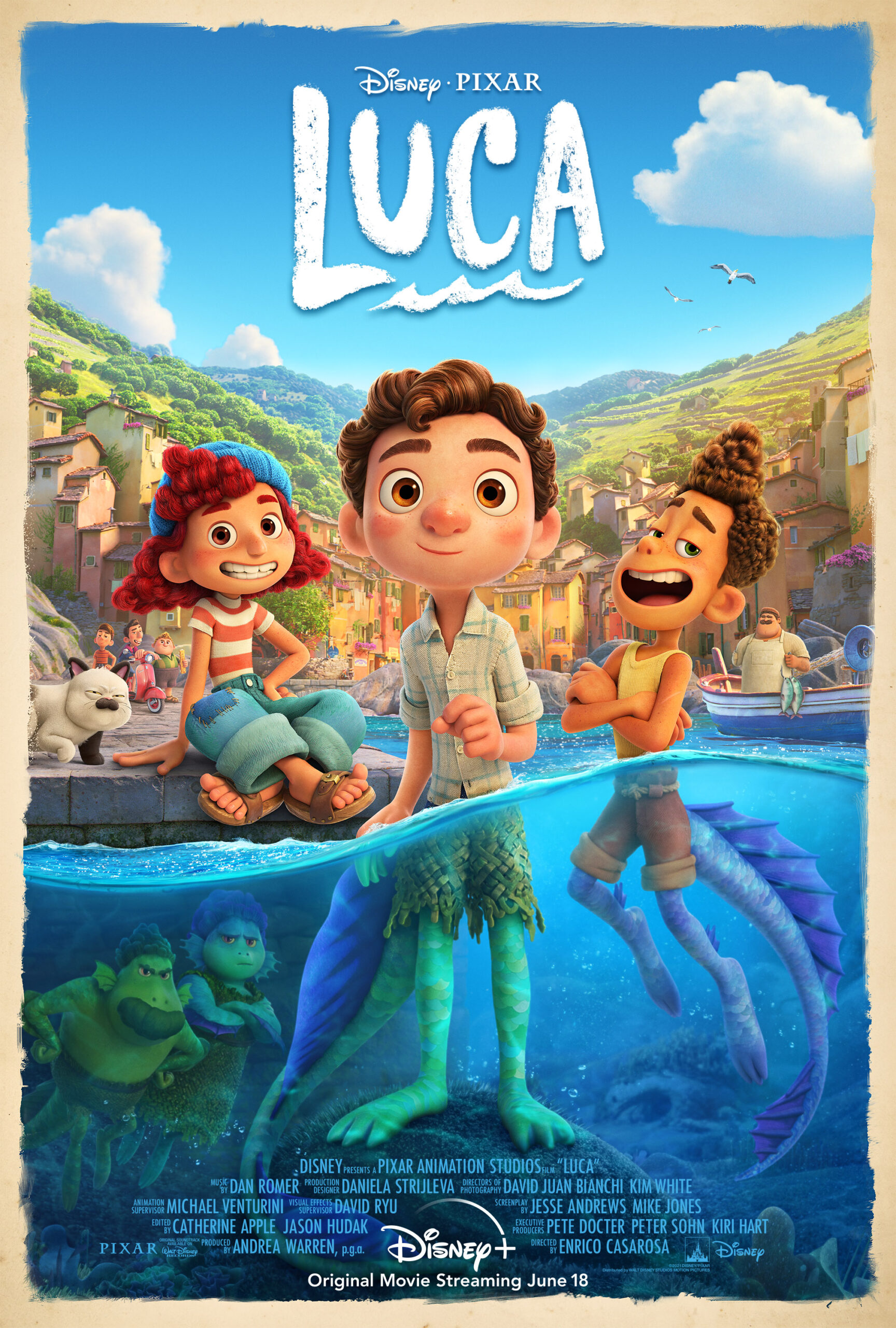 Are you looking forward to seeing “Luca”?