Disney has released a new trailer for the upcoming Pixar Sparkshorts “Nona” and “Twenty Something”, which are coming to Disney+ later this month. “SparkShorts” are a short film series designed to discover new storytellers and explore new storytelling techniques from across the studio.

Here are some details on each of the shorts:

Nona
A grandmother’s plan for a special day alone is upended by an unexpected visit from her granddaughter.

“Nona” is coming to Disney+ on Friday 17th September. 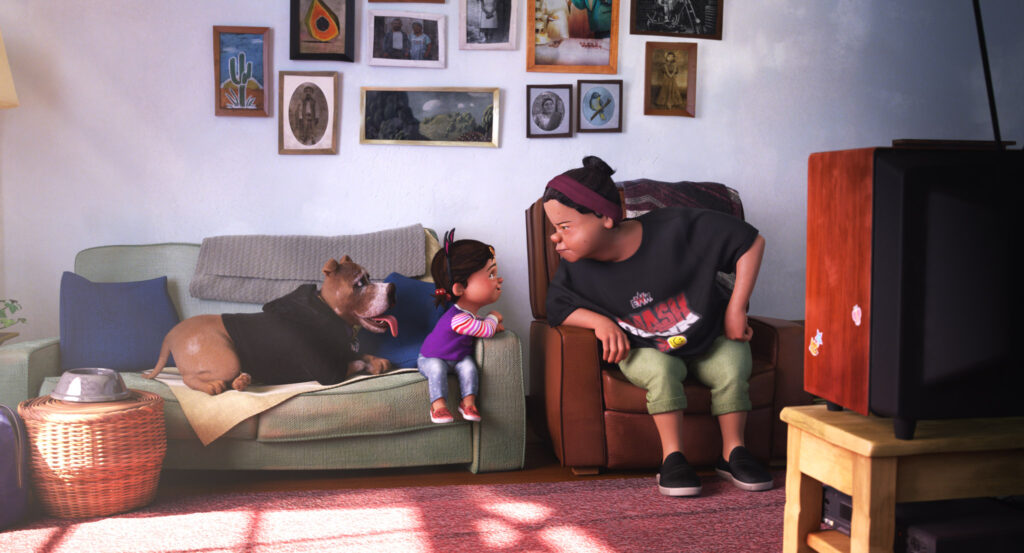 Adulting can be hard. Some days you’re nailing it, while other days, you’re just a stack of kids hiding in a trench coat hoping no one notices. Gia finds herself in this exact scenario the night of her 21st birthday.

“Twenty Something” is coming to Disney+ on Friday 10th September. 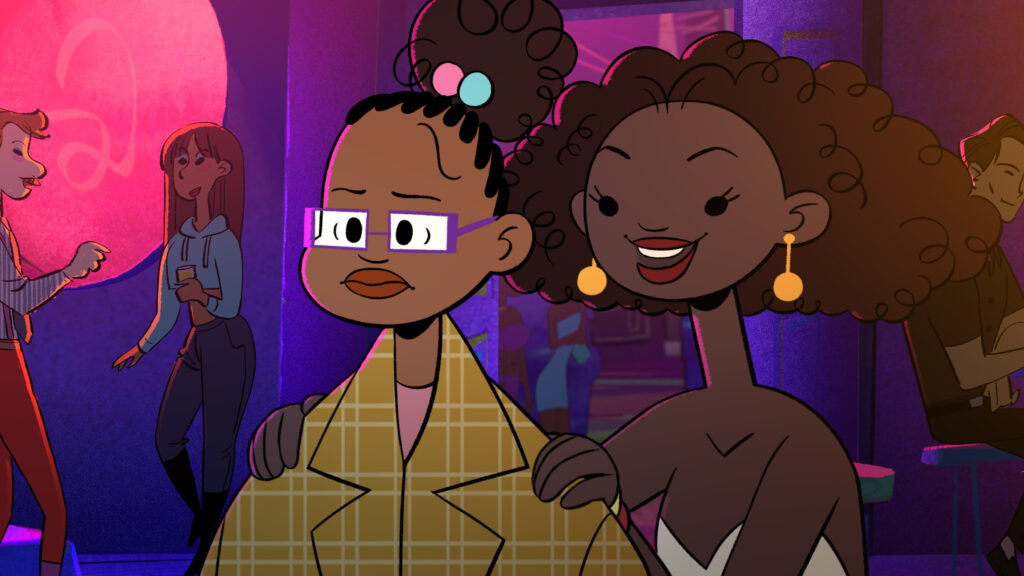 Which Pixar Sparkshort are you looking forward to watching most?

Roger has been a Disney fan since he was a kid and this interest has grown over the years. He has visited Disney Parks around the globe and has a vast collection of Disney movies and collectibles. He is the owner of What's On Disney Plus & DisKingdom. Email: Roger@WhatsOnDisneyPlus.com Twitter: Twitter.com/RogPalmerUK Facebook: Facebook.com/rogpalmeruk
View all posts
Tags: pixar, sparkshort 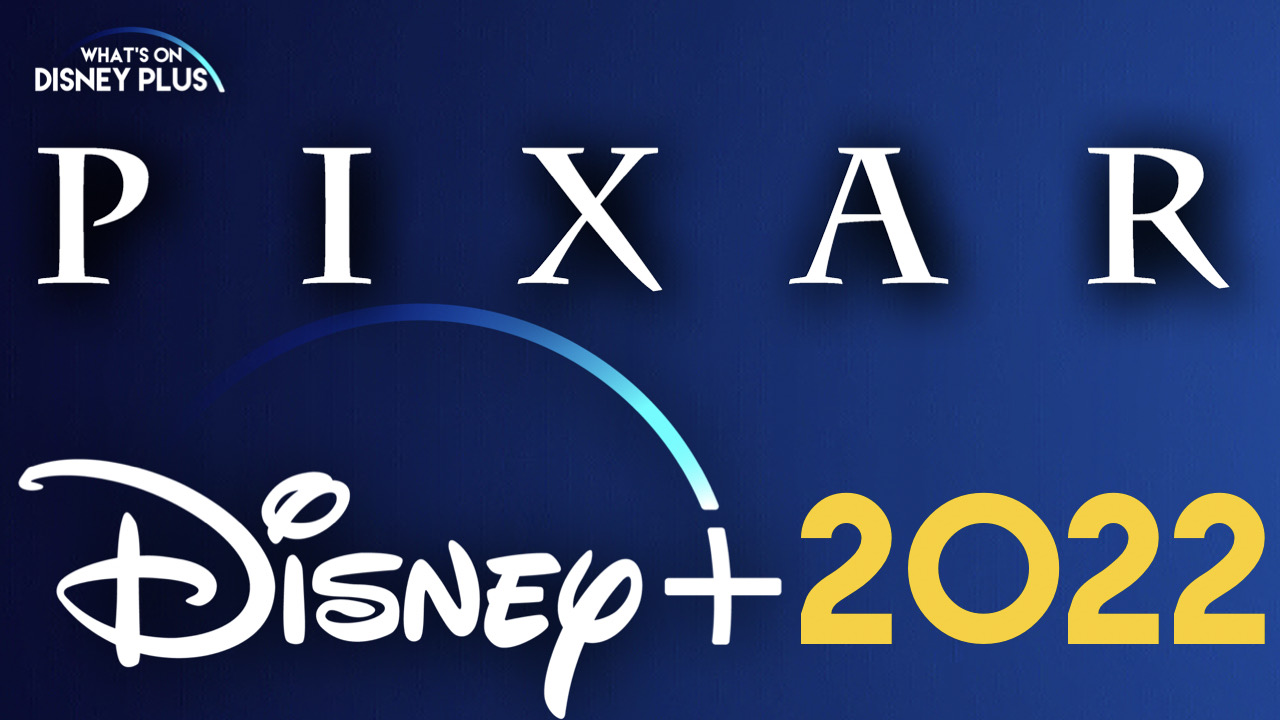