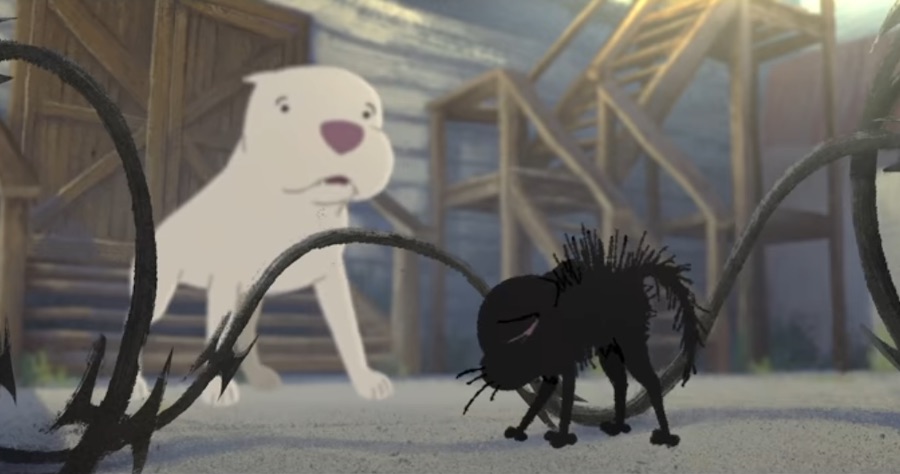 This short was directed by Rosana Sullivan and produced by Kathryn Hendrickson, reveals an unlikely connection that sparks between two creatures: a fiercely independent stray kitten and a pit bull. Together, they experience friendship for the first time. 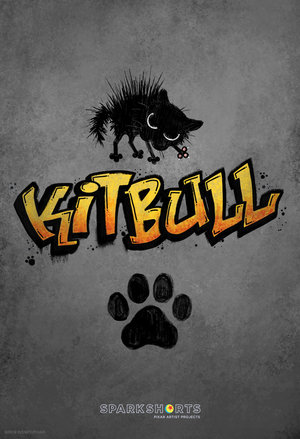 Check out Kitbull below:

Disney have also released two featurette videos to give a behind the scenes look at the short.

What did you think of Kitbull?