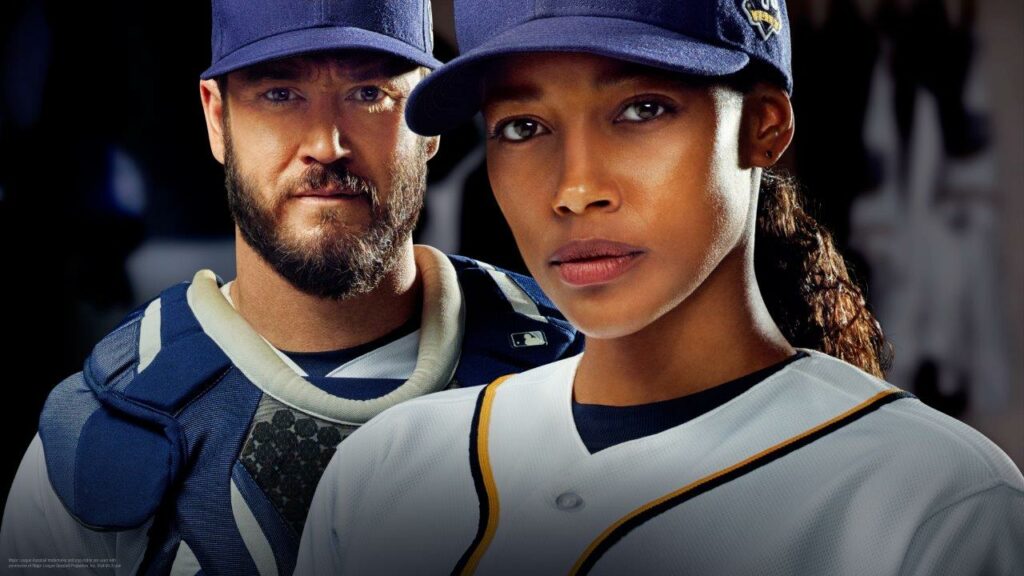 Disney has announced that the 20th Television series “Pitch” will be coming to Disney+ in Canada, Australia and New Zealand on Friday 14th May.

The series follows a young and gifted pitcher who becomes the first woman to play Major League Baseball, attaining instant fame after being picked up by the San Diego Padres and proving herself as a rookie to her teammates, her father and baseball fans.

“Pitch” ran for a single season of 10 episodes and was originally released in 2016. It stars Kylie Bunbury, who you might know from “Big Sky” and “Saved By The Bell’s” Mark-Paul Gosselaar.

Are you looking forward to watching “Pitch” on Disney+?

Roger has been a Disney fan since he was a kid and this interest has grown over the years. He has visited Disney Parks around the globe and has a vast collection of Disney movies and collectibles. He is the owner of What's On Disney Plus & DisKingdom. Email: Roger@WhatsOnDisneyPlus.com Twitter: Twitter.com/RogPalmerUK Facebook: Facebook.com/rogpalmeruk
View all posts
Tags: canada, pitch 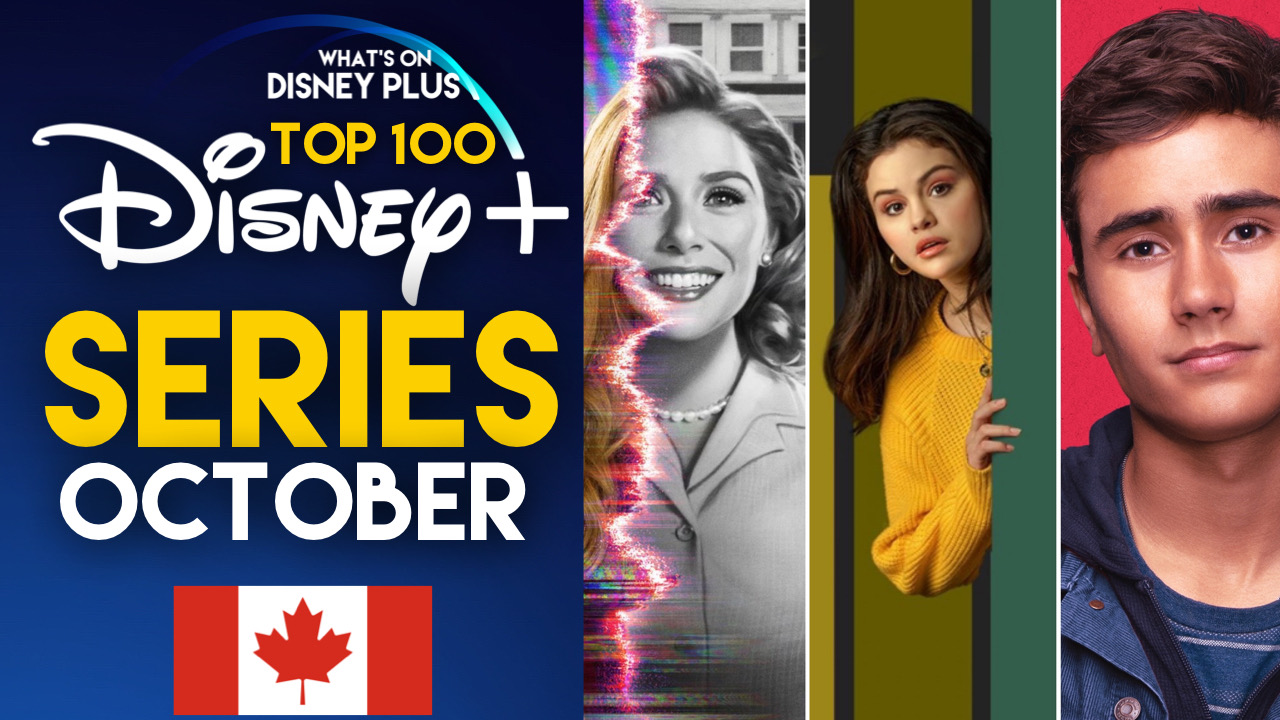