Pirates of the Caribbean: On Stranger Tides Review

What's On Disney Plus > Blog > Brands > Disney > Pirates of the Caribbean: On Stranger Tides Review 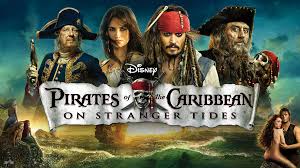 Pirates of the Caribbean: On Stranger Tides Review

Captain Jack Sparrow is back and looking for a new crew in “Pirates of the Caribbean: On Stranger Tides.” The fourth film in the popular series based on a theme park ride brings back Sparrow, Gibbs, and Barbosa from the original trilogy while introducing some new characters as they search for the Fountain of Youth.

This is an okay movie. I watched it. I laughed in some spots. I was bored in some spots. Johnny Depp is still awesome as Captain Jack Sparrow and continues to make the franchise palatable. However, many of the other supporting characters just don’t have the same charm the original cast did. Depp carries the film to as good as it possibly can be, but he can’t carry it to the heights of its predecessors.

I’m only truly interested in the interactions of Sparrow, Gibbs, and Barbosa; the three characters already familiar to audiences. Blackbeard is a mythical figure of epic proportions who should’ve been an awesome addition. Watching this film, I didn’t care about him. Nothing he did made me excited to see him on screen. That’s no knock on Ian McShane’s performance, I just didn’t think the character was written all that well. And while I enjoy other works from Penelope Cruz, I had no emotional investment in her character of Angelica. She does a fine job, but like McShane’s Blackbeard, her character is just there. Maybe I’m too connected to the characters of Will Turner and Elizabeth Swann, but these characters and this film do nothing for me. 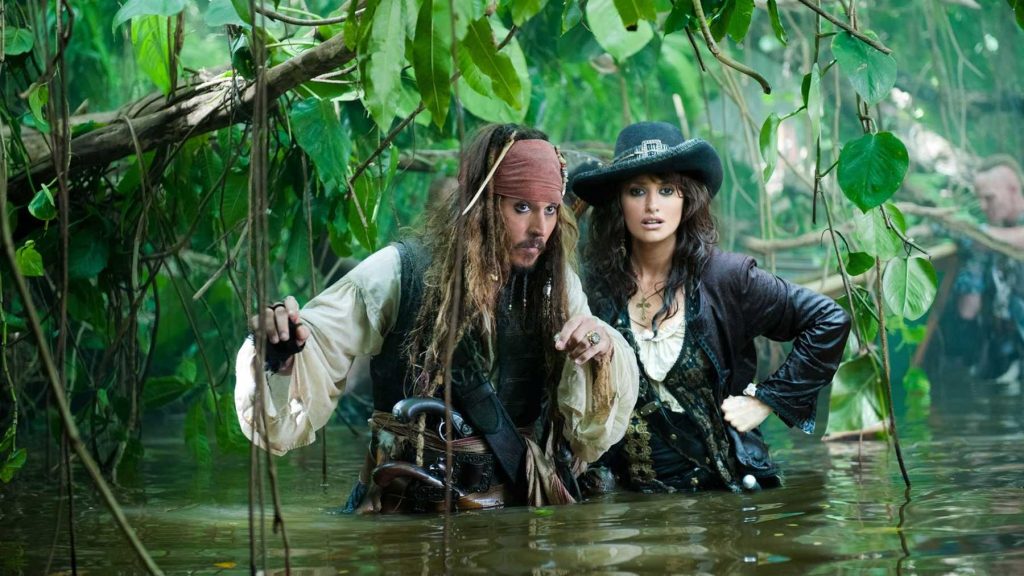 The Fountain of Youth is one of those mythical artifacts that should also make it easy for the filmmakers to tell a compelling story, but many times throughout the film, I forgot what they were searching for. I just didn’t care. Everything is put together fine, but it continues to do nothing for me.

That being said, there is a lot going for this film. The fight scenes are still well-choreographed and fun to watch. And, the locations where the pirate crews are supposed to be are absolutely beautiful. Those backgrounds were able to keep me intrigued during the slower parts of the original trilogy and they continue that work here. It just feels like there are more slower parts in this film.

In the end, this feels like a cash grab. The series felt like it had a true conclusion at the end of “At World’s End.” And, while the filmmakers were smart to say that was only the conclusion for Turner and Swann and Sparrow’s adventures would continue, this film just doesn’t bring me in. It’s not a bad movie at all. It’s just not a good movie to me. Honestly, it feels like an average movie.

What did you think of “Pirates of the Caribbean: On Stranger Tides?”

Jeremy has been a big Disney fan since he was a kid growing up during the Disney Renaissance. One day he hopes to go to every Disney Park in the world.
View all posts
Tags: disney, On Stranger Tides, pirates of the caribbean, review