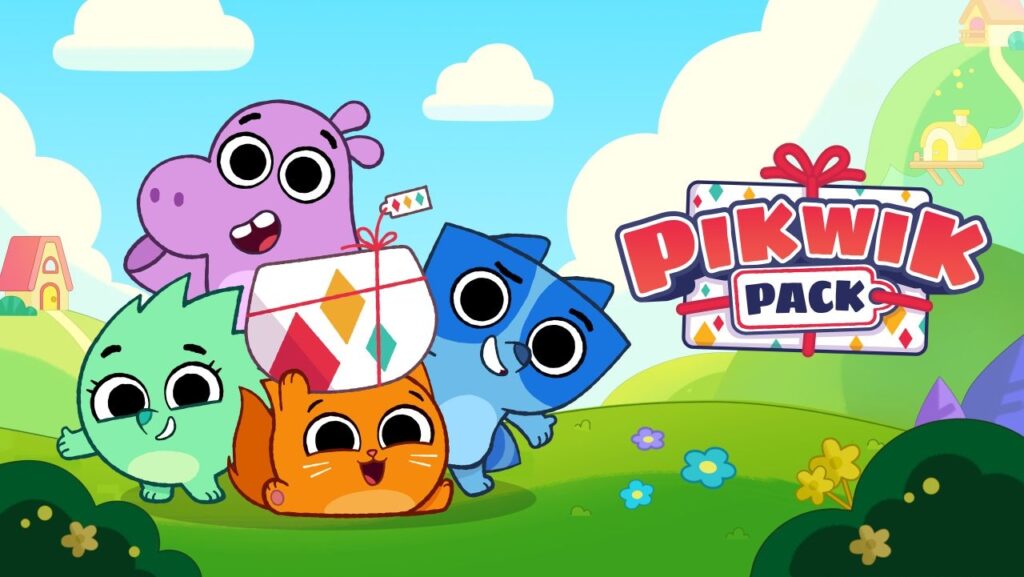 Disney has announced that the animated series “Pikwik Pack” will be coming soon to Disney+ in Australia and New Zealand.

The series follows Suki the hedgehog, Axel the raccoon, Tibor the hippo and Hazel the cat deliver magical packages filled with love to the kind citizens of Pikwik. Every day, a new surprise package arrives. The team might face rough rapids, stormy skies, or a foggy forest, but when they work together, they always deliver! Each delivery is chock-full of big adventures, silly hijinks, and heartfelt charm that will entertain while underscoring the value of community, responsibility and teamwork.

Check out an episode of this series below:

The first 10 episodes will be released on Wednesday 7th July.  The series has been already been released on Disney Junior and Hulu in the United States.

Are you looking forward to “Pikwik Pack” coming to Disney+ in Australia and New Zealand?

Roger has been a Disney fan since he was a kid and this interest has grown over the years. He has visited Disney Parks around the globe and has a vast collection of Disney movies and collectibles. He is the owner of What's On Disney Plus & DisKingdom. Email: Roger@WhatsOnDisneyPlus.com Twitter: Twitter.com/RogPalmerUK Facebook: Facebook.com/rogpalmeruk
View all posts
Tags: pikwik pack