One of the current Disney+ Original films currently in production is “Peter Pan and Wendy”, which is inspired by the Disney animated classic.

The film is being directed David Lowery (“Pete’s Dragon”) and tells the story of a young girl who rebels against “growing up” by going with her two brothers to a magical land ruled by an ageless boy obsessed with adventure who is locked in an ongoing battle with a pirate captain.

The Premier of Newfoundland and Labrador, Andrew Furey recently revealed on social media that filming on the new Disney+ Original will be taking place in the area from August.

“This is a very exciting announcement for Newfoundland and Labrador. The filming of a major Walt Disney picture will create international recognition for the province as a shooting location for future film and television productions. Film creates large economic spin-offs and brings investments into all regions. We look forward to availing of more opportunities like this.” 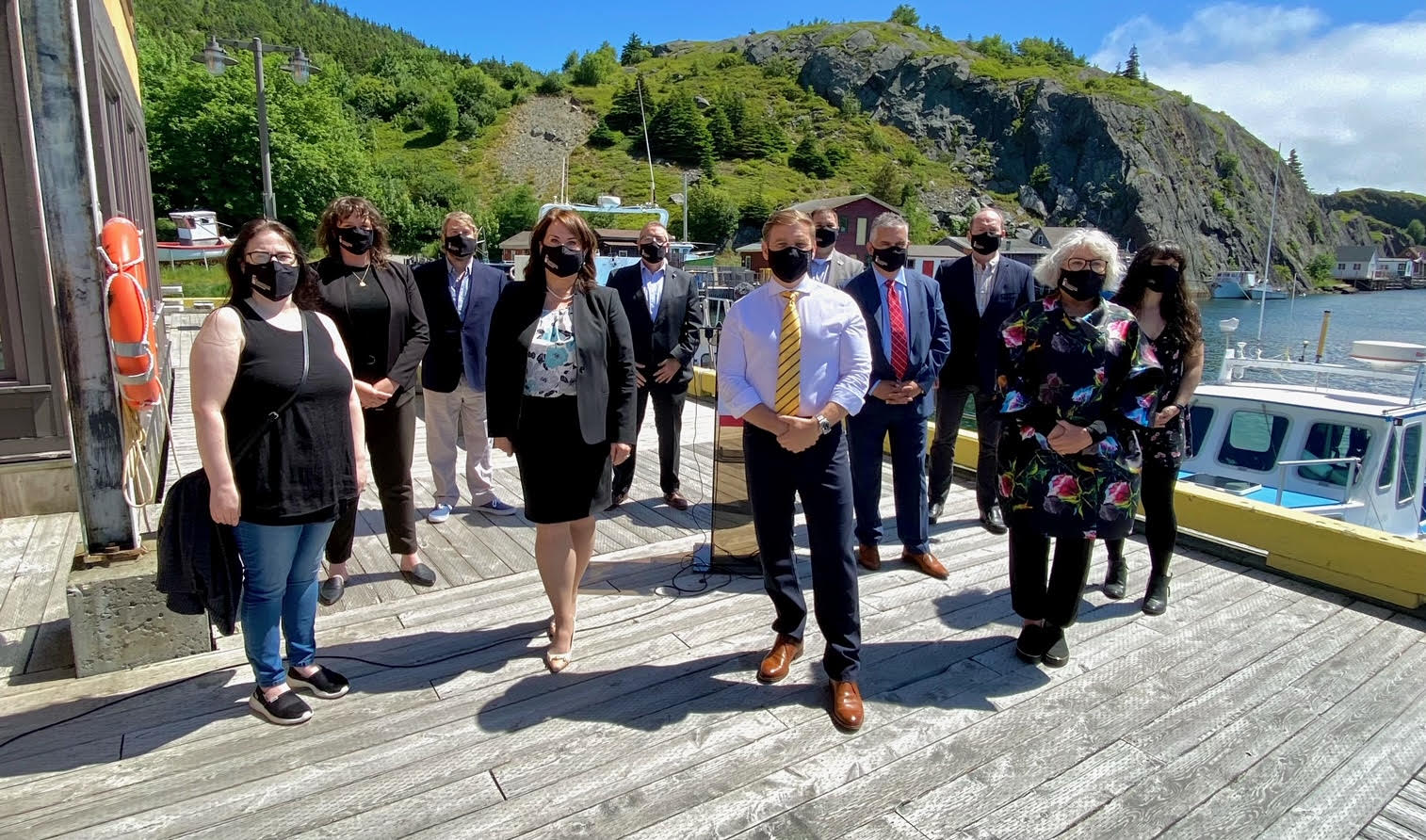 Filming has already been taking place in Vancouver, but will shift to Newfoundland and Labrador in August.