What's On Disney Plus > Blog > Disney+ News > Peter Jackson Explains Why “The Beatles: Get Back” Disney+ Release Is Over A Thanksgiving Weekend 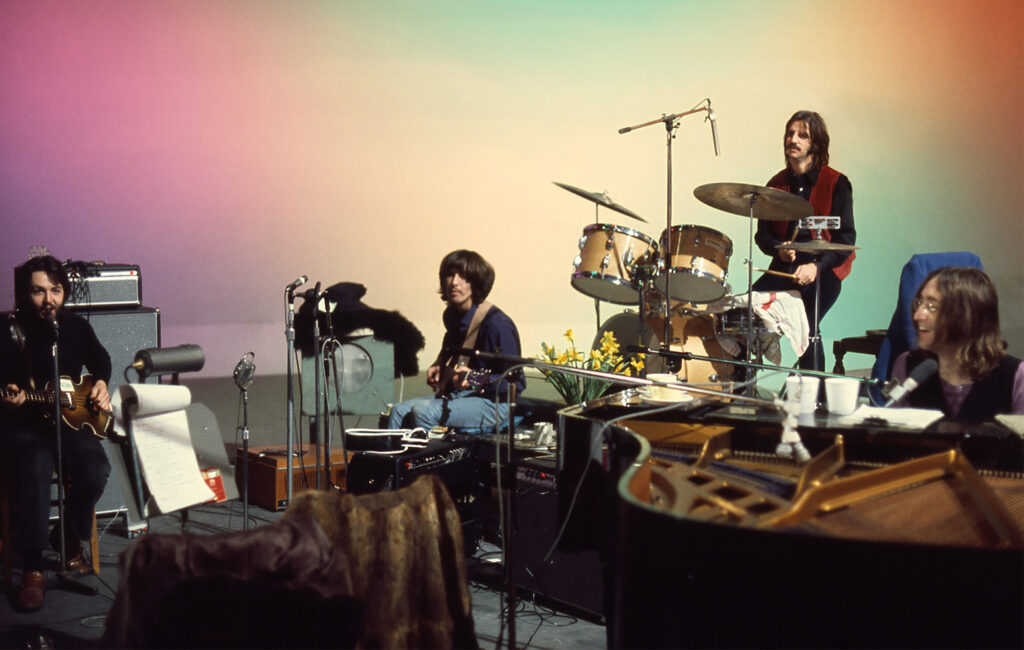 After almost a years delay, “The Beatles: Get Back” is coming to Disney+ over the Thanksgiving weekend for a three-day event, which will see a new episode released on Thursday, Friday and Saturday.

“The Beatles: Get Back” takes audiences back in time to the band’s January 1969 recording sessions, which became a pivotal moment in music history. The docu-series showcases The Beatles’ creative process as they attempt to write 14 new songs in preparation for their first live concert in over two years.

Originally the project was going to be a theatrical release, but with over 100 hours of footage, the release was changed to a mini-series for Disney+.

During a recent press conference, the series director Peter Jackson, explained to us how they came up with the idea of releasing the mini-series over three days on Disney+.

Obviously, we got to the length that we did, so it was clear we couldn’t sort of do it in one go really. You couldn’t put this thing out in one go… I actually jumped ahead of that a little bit because I was thinking, okay, so what we’re gonna now…We’re gonna do, three parts and it’s gonna be one per week.

I get really annoyed when things are once every week. But then Bob Iger at Disney was very heavily, he had been very supportive of this. He’s been involved in it sort of on a day-by-day basis, but he was there at the beginning and I remembered that Bob Iger was involved in the Anthology series in 1995. He was at ABC or what-whatever the network was that had Anthology. Iger was in charge of that network. And I remembered back then when I watched Anthology, I thought it was so amazing
that they released, certainly in New Zealand, I don’t know what happened around the world. In New Zealand, we got one episode every single night on TV, which back in 1995 was incredibly different to anything we’d ever seen before.

Like every night for a week or however many episodes it was, you could watch an hour or 90 minutes of The Beatles every single night. I knew that Bob must’ve liked it. And that’s how the Anthology was released, so in one of the first meetings, I said look, what I think we should do is to do what the Anthology did and do one episode each night. So, we just do three nights. And yhis was before the Thanksgiving thing was talked about.   They all agreed. Bob Iger was in the room and I said to him how great I thought the Anthology release was.

And so they all thought that was a good idea. And then Disney came up with the idea of Thanksgiving. So I guess if you’re doing three nights you wanna make sure it’s three nights that have some sort of a significance. So, you’ve got a three-day holiday or four-day holiday, so that’s a good time to release three nights worth of stuff. 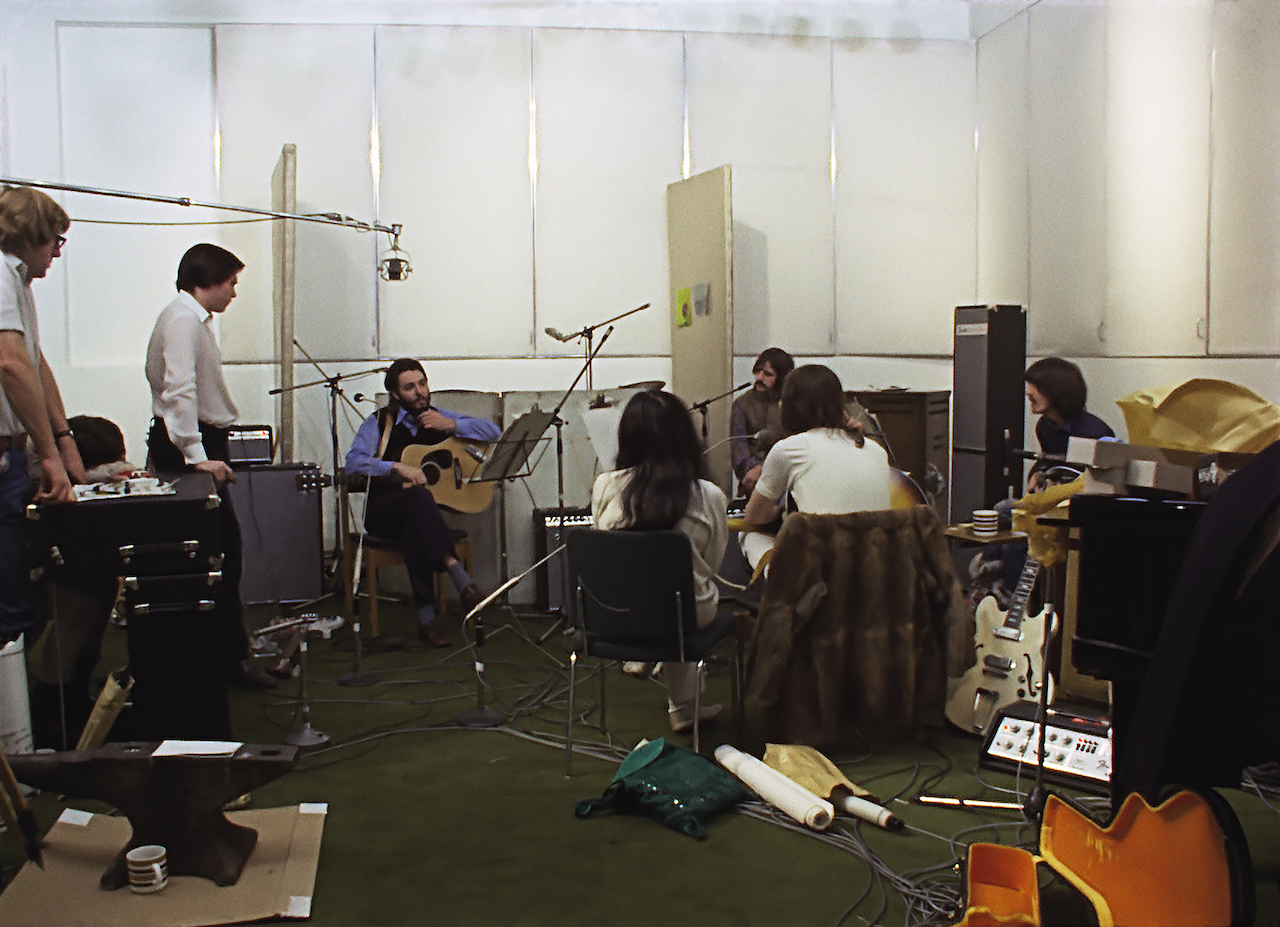 Are you looking forward to watching “The Beatles: Get Back?”

Roger has been a Disney fan since he was a kid and this interest has grown over the years. He has visited Disney Parks around the globe and has a vast collection of Disney movies and collectibles. He is the owner of What's On Disney Plus & DisKingdom. Email: Roger@WhatsOnDisneyPlus.com Twitter: Twitter.com/RogPalmerUK Facebook: Facebook.com/rogpalmeruk
View all posts
Tags: get back, the beatles, the beatles: get back