During December’s Investor Day event, Disney officially confirmed that they are working on a new “Percy Jackson and the Olympians” series for Disney+.

The new series is still in the very early stages of development, Percy Jackson creator Rick Riordan has recently spoken with Oráculo dos Semideuses about the upcoming Disney+ series.

Where he stated that they are investigating ways of filming the series, including going to physical locations and using the “Rig” video wall technology that “The Mandalorian” uses.

“So the filming. That’s later, but there is a lot of different ways we’re looking at doing this, like, for instance, we could do some location visits. We also might have access to the rig, which is the virtual environment where they, for instance, film the Mandalorian, and they do it like all there in the room, but they do amazing things with it. So we have a lot of very cool toys that we can maybe play with. I am especially looking forward, I think, to the St. Louis Arch scene because we haven’t gotten to see that ever. So that’ll be fun.”

There are many advantages that using the “Rig” for the upcoming Percy Jackson series could have, especially with the current pandemic situation, as it reduces the risks for delays. 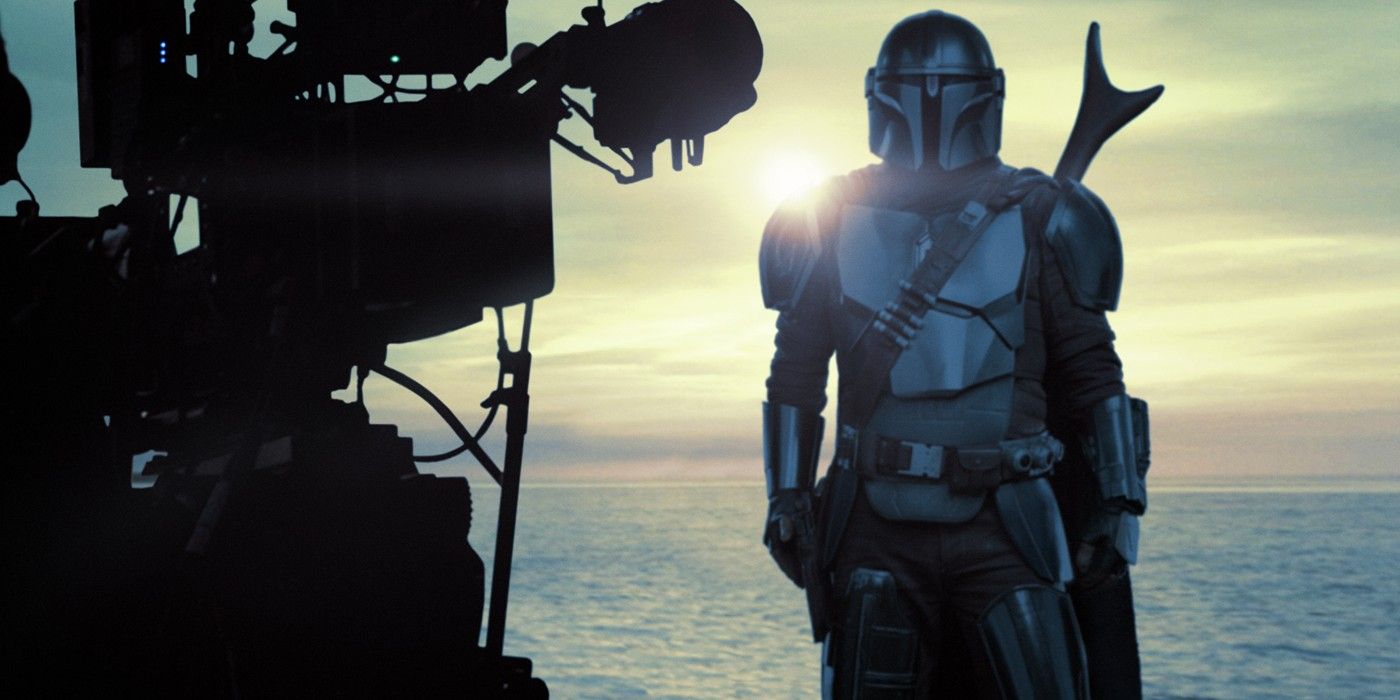 The Rig is an immersive and massive 20’ high by 270-degree semicircular LED video wall and ceiling with a 75’-diameter performance space, where the practical set pieces are combined with digital extensions on the screens. Digital 3D environments are created by ILM and played back interactively on the LED walls, edited in real-time during the shoot, which allows for pixel-accurate tracking and perspective-correct 3D imagery rendered at high resolution via systems powered by NVIDIA GPUs. The environments are lit and rendered from the perspective of the camera to provide parallax in real-time, as if the camera were really capturing the physical environment with accurate interactive light on the actors and practical sets

Even with “Star Wars: The Mandalorian”, the creators used “The Rig/Volume” and physical locations, so it’s likely to be a mixture of the two.

Do you think the upcoming “Percy Jackson and the Olympians” should use “The Rig”?