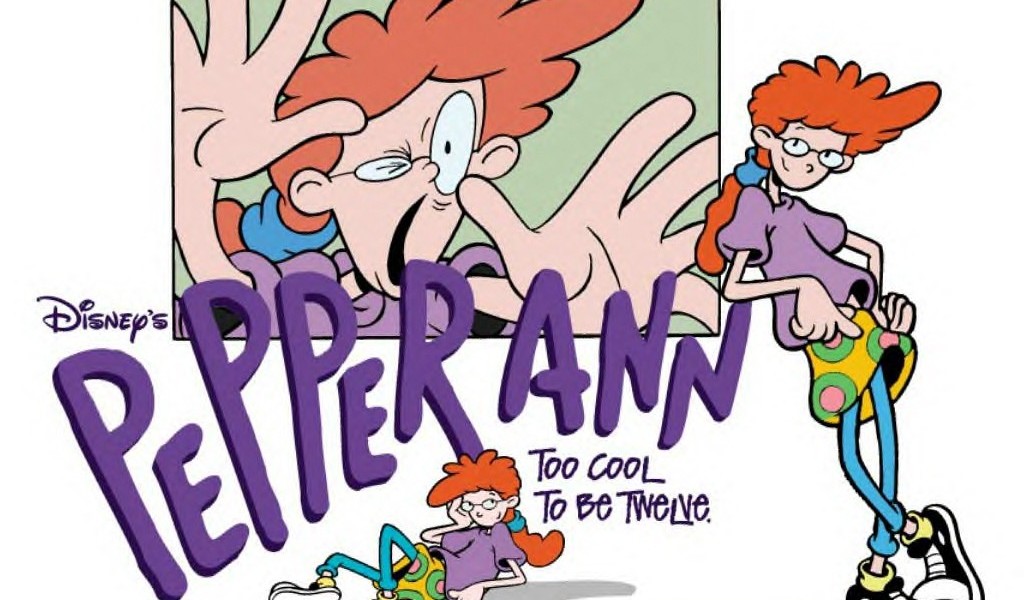 Ever since Disney+ launched, there are some shows that were missing, that we had people requesting it to be added onto the streaming service and one of the most requested Disney Channel shows is “Pepper Ann”.

Today, Disney has officially confirmed that the first three seasons will be coming to Disney+ in the United States on Wednesday 8th September.

Pepper Ann focuses on the trials and tribulations that occur during the titular character’s adolescence, and charts her ups and downs at Hazelnut Middle School.

There were 65 episodes spread across 5 seasons, though only 3 seasons have so far been confirmed for the US.

Originally, the show aired as part of Disney’s One Saturday Morning block from 1997 until 2000. The character originated in a comic strip that was published in the YM magazine. “Pepper Ann” was also one of the first Disney animated television series to be created by a woman.

Are you looking forward to the release of “Pepper Ann” on Disney+?

Roger has been a Disney fan since he was a kid and this interest has grown over the years. He has visited Disney Parks around the globe and has a vast collection of Disney movies and collectibles. He is the owner of What's On Disney Plus & DisKingdom. Email: Roger@WhatsOnDisneyPlus.com Twitter: Twitter.com/RogPalmerUK Facebook: Facebook.com/rogpalmeruk
View all posts
Tags: pepper ann