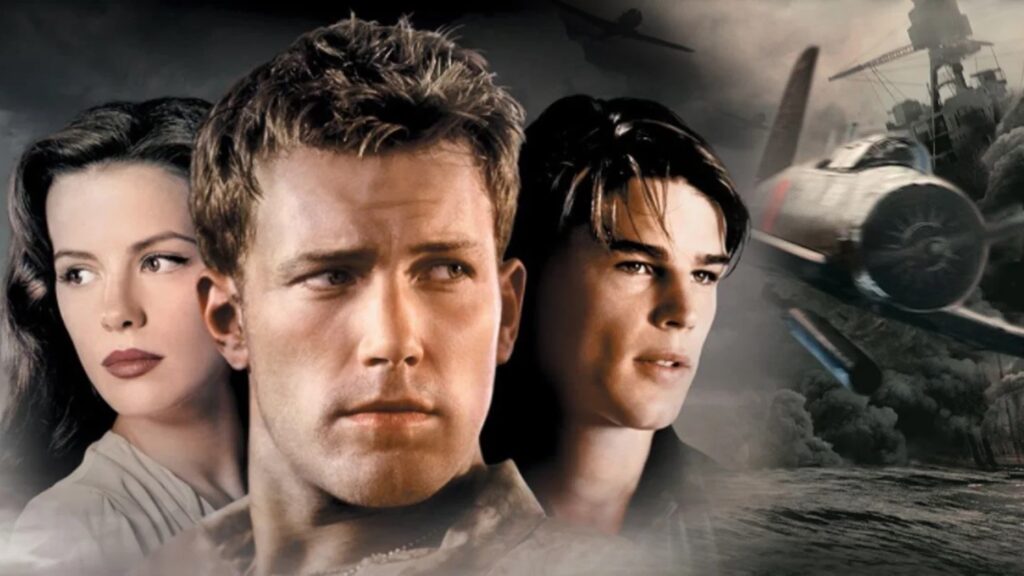 Disney has announced that Touchstone’s “Pearl Harbor” will be coming to Disney+ in the United Kingdom and Ireland on Friday 3rd December 2021.

History comes alive in the unforgettable motion picture Pearl Harbor. Ben Affleck, Josh Hartnett and Kate Beckinsale star in this real-life tale of catastrophic defeat, heroic victory, personal courage and sacrifice. Experience the groundbreaking special effects that place you at the center of one of the watershed events of the twentieth century, brought to the screen by Jerry Bruckheimer and Michael Bay.

“Pearl Harbor” stars Ben Affleck, Josh Hartnett, Kate Beckinsale and Cuba Gooding Jr. It was directed by Michael Bay, who has directed many huge blockbusters including “Transformers”, “The Rock”, “Bad Boys” and many more.

The film is already available on Disney+ in many countries including Australia and Canada.

Are you looking forward to watching “Pearl Harbor” on Disney+?

Roger has been a Disney fan since he was a kid and this interest has grown over the years. He has visited Disney Parks around the globe and has a vast collection of Disney movies and collectibles. He is the owner of What's On Disney Plus & DisKingdom. Email: Roger@WhatsOnDisneyPlus.com Twitter: Twitter.com/RogPalmerUK Facebook: Facebook.com/rogpalmeruk
View all posts
Tags: pearl habour