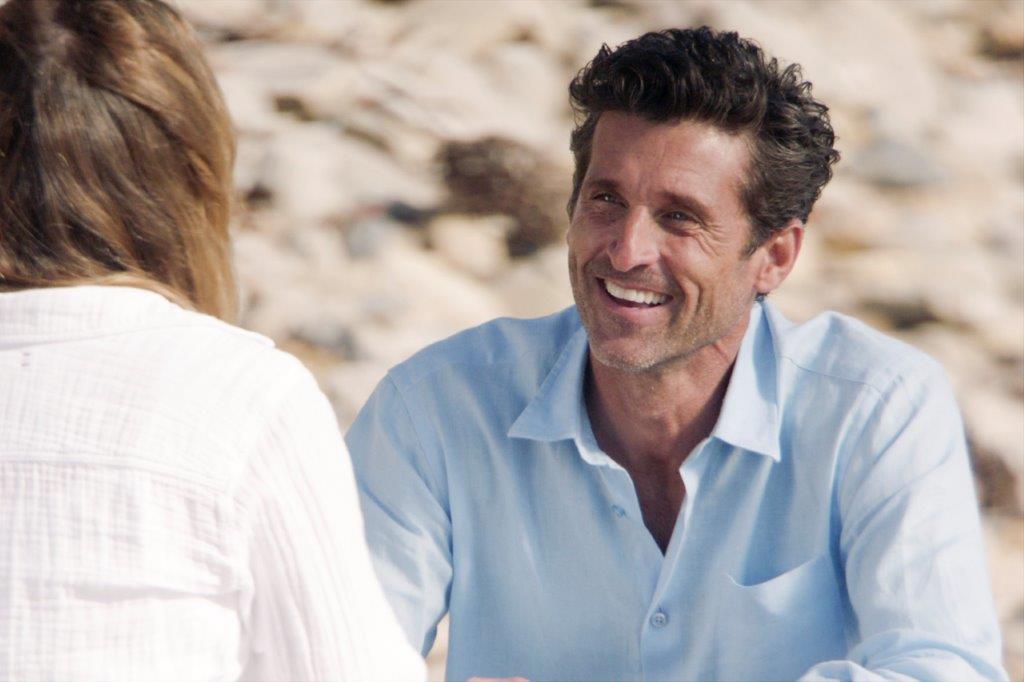 Late last year, actor Patrick Dempsey revealed that he would be returning to the role of Robert Philip in the Disneu+ Original film, “Disenchanted”, which is a sequel to the popular film “Enchanted”.

During a recent interview with Variety about his return to the seventeenth season of the hit ABC series “Grey’s Anatomy”, Patrick Dempsey was asked about “Disenchanted” finally happening:

I’ve been talking to director [Adam Shankman]. The story is getting better and better. There’s a great cast coming together. And the musical numbers, I get to sing and dance. To work with everybody again after 14 years is just really exciting. We need some escapism right now. We need those romantic comedies and those musicals to get people out of the doldrums that we’re in.

This sequel has been in development for a while and it was only during December’s Investor Day event that the film was officially announced and also confirmed to be coming directly to Disney+.  Patrick explained:

Every year they were like, “We’re going to do this. It’s going to get done,” but then no one could agree on the script. It’s such an important film for them and it’s a satire. It’s not a typical Disney movie. It’s kind of off-brand a little bit. Yet we give honor to all of those Disney movies that have come before and they finally now have figured it out. And we’re old enough, so it’s like a midlife crisis movie.

In addition to starring in “Grey’s Anatomy”, he’s also been making “Devils” and Patrick went onto say that he will be singing for the first time in “Disenchanted”.

I just finished Season 2 of “Devils” in Rome. Now I can focus 100% on that. I will be singing for the first time. I’ve never ever sung publicly — for a reason. So bear with me. I hope the fans embrace it. But they’ve set me up for success and the lyrics are really fun. The numbers have really great choreography. And the premise is going to be interesting.

He also confirmed that “there are a lot of cool numbers in this” film.

Maya Rudolph, Yvette Nicole Brown and Jayma Mays will also be starring in the film and Idina Menzel and James Marsden are also returning for the film.