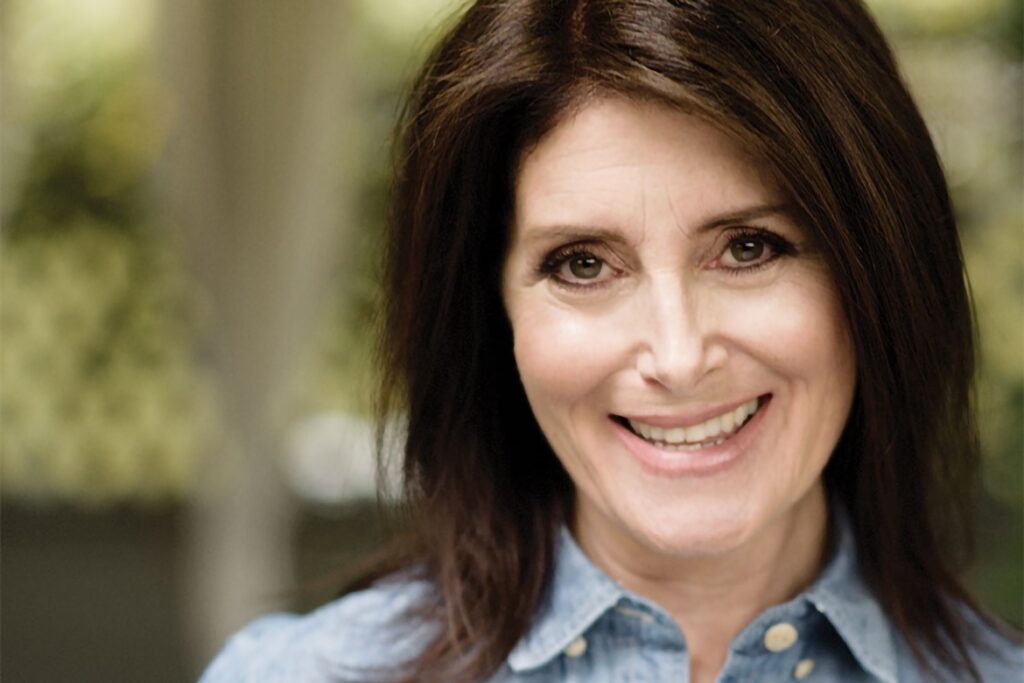 Disney has announced that Pam Fryman (“How I Met Your Mother”) will direct and executive produce the pilot episode of the upcoming Hulu/Star Original comedy series “How I Met Your Father”.

The series is set in the near future and sees Sophie (Hilary Duff) telling her son the story of how she met his father: a story that catapults us back to the year 2021, where Sophie and her close-knit group of friends are in the midst of figuring out who they are, what they want out of life, and how to fall in love in the age of dating apps and limitless options.   Recently it was announced that Chris Lowell would also be appearing in the series.

Pam Fryman directed all but twelve episodes of the 9-season smash hit, “How I Met Your Mother”.  She has previously directed episodes of “Frasier”, “Friends”, “King of Queens”, “Just Shoot Me”, and “Two and a Half Men”.

In a statement, Pam Fryman said:

“My only complaint about my time on HIMYM was that it came to an end – I’m so excited to be stepping back into this world I love so much with Carter and Craig.  And I’ve been a fan of Isaac, Elizabeth and Hilary from afar – and am thrilled to now get a front row seat to their talent.  I feel so lucky to be a part of this.”

‘How I Met Your Father’ is written by Isaac Aptaker and Elizabeth Berger, who said the following about Pam directing the pilot.

“We’d heard so many wonderful things about Pam Fryman over the years without ever crossing paths that we started to wonder if she was real.  Turns out, not only is she real, she’s just as tremendously talented and kind as everyone says.  We feel so lucky to have Pam onboard and can’t wait to bring HOW I MET YOUR FATHER to life together.”

“Pam Fryman is the kind of talent and human being you wish everyone could get a chance to work with — but then again, you also kinda want her all to yourself. Having Pam as part of this extension of the HIMY-verse, by way of Isaac and Elizabeth, is the perfect combination of both! We couldn’t imagine embarking on this next chapter without her.”

Are you looking forward to “How I Met Your Father” coming soon to Hulu and Star On Disney+?

Chris Lowell Joins Hulu/Star Original “How I Met Your Father”