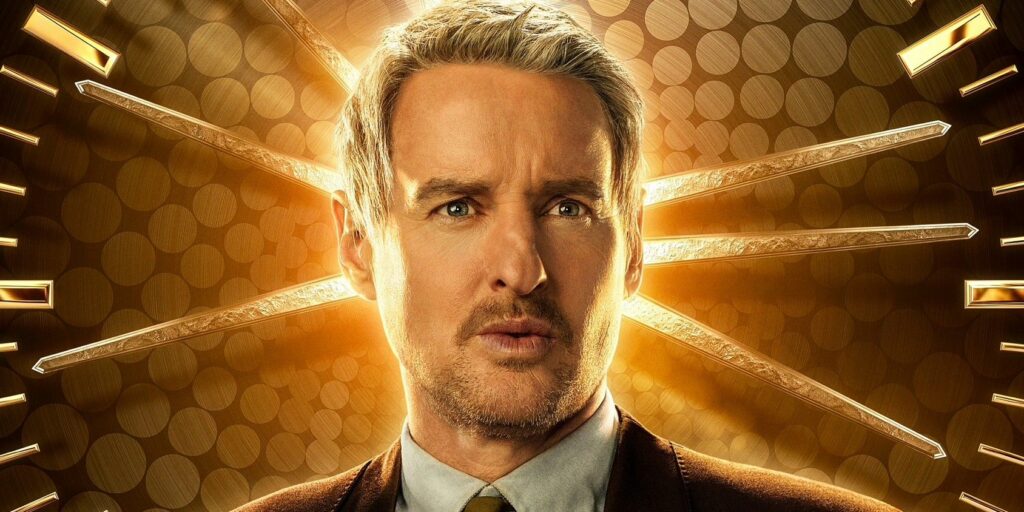 Disney is currently developing a new live-action movie based on the classic Disney theme park attraction, “The Haunted Mansion”.

According to THR, Owen Wilson has joined the cast of the film, which will also star LaKeith Stanfield and Tiffany Haddish.   He has recently starred in the Disney+ series “Loki” and the upcoming Searchlight Pictures film “The French Dispatch”, along with Pixar’s “Cars” films and 2oth Century Studios “Night At The Museum” films.

“The Haunted Mansion” will be directed by Justin Simien, who has previously directed “Dear White People” and “Bad Hair”.  With “Aladdin” producers, Dan Lin and Jonathan Eirich, producing the film, along with Nick Reynolds.  Katie Dippold has written the script for the film.

No plot details have yet been revealed, but we will see a family moving into the mansion. 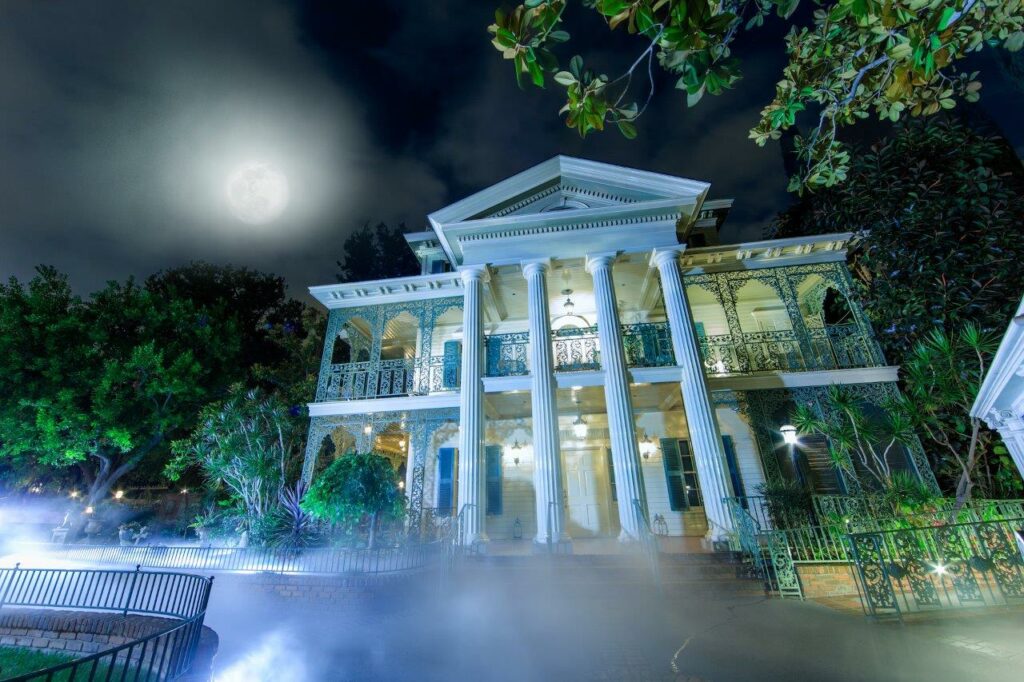 Filming is due to begin in Atlanta in October, and currently, the film is planned to be released theatrically first, rather than being a Disney+ Original.

This is the second film based on the classic attraction, which starred Eddie Murphy and is available to stream on Disney+.

Disney has had some big success with turning its well-known attractions into film franchises, including “Jungle Cruise” and “Pirates Of The Caribbean”.

Are you looking forward to this new “Haunted Mansion” film? 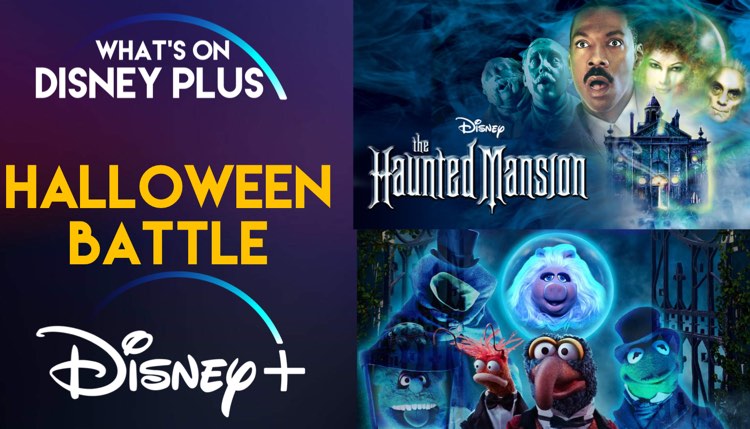 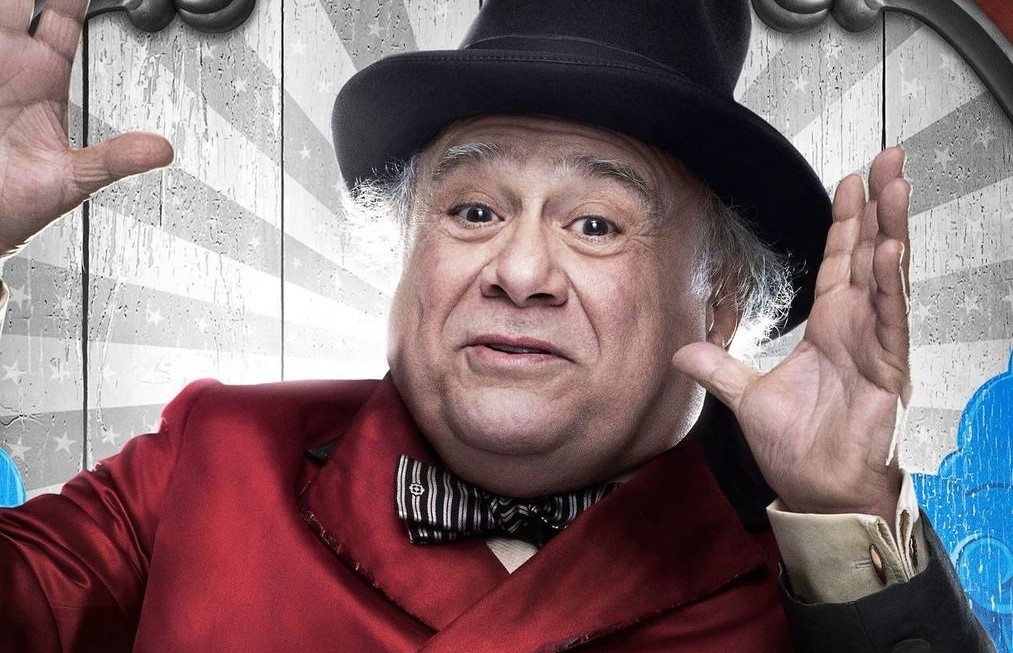