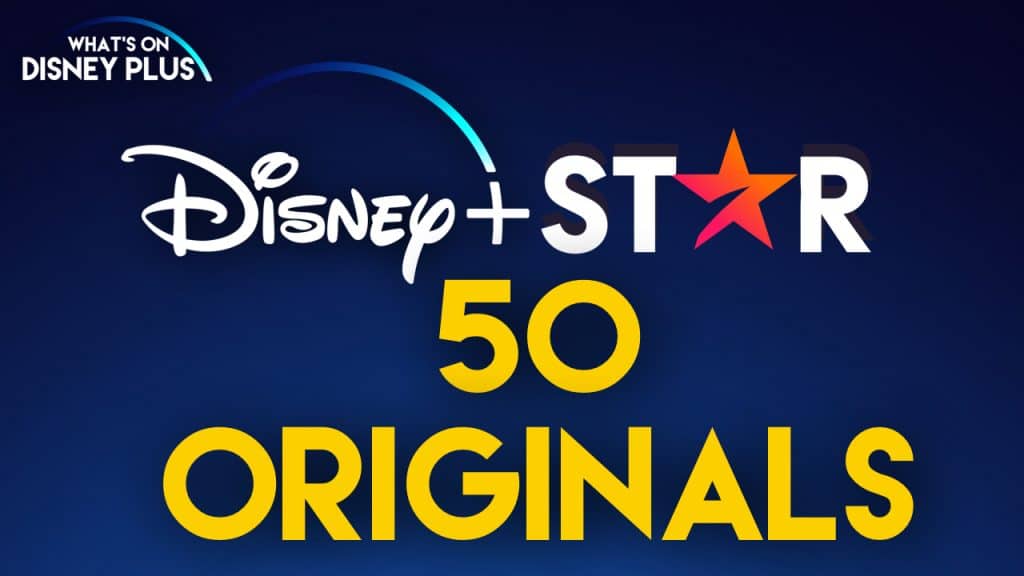 Today, Disney held a special virtual press event for the launch of the new general entertainment brand “Star”, which will be coming to Disney+ in the UK and across Europe on February 23rd.

Following yesterday’s announcement of 10 European Originals for Disney+, which will be made in France, Germany, Italy and the Netherlands, including ” “Parallels”, “The Ignorant Angels”  and ‘The Good Mothers’.

“Our initial European offering underscores Disney’s regional commitment to outstanding and diverse talent, reflecting our desire to work with the very best storytellers in the industry.”

There will more original UK produced programming coming to Disney+ including comedies, drama and unscripted shows.  But Liam Keelan wasn’t willing to go into any detail about exactly what these new “Disney+ Originals” and “Star Originals” would be, other than to say they are “on the cusp, but not quite ready to announce”.

He explained that trying to create 50 Original shows for Disney+ was “no small feat, a bit of pressure there,” but he also highlighted that the focus was on quality and “shows that feel different” rather than quantity.

These new original local shows will also help Disney+ achieve its requirement to meet a quota of locally made content required in Europe.  Canada and Australia are also looking into a similar requirement of streaming companies, to help maintain jobs in these countries and keep local cultures and languages represented.

It’s not yet clear if any of the “Disney+ Originals” or “Star Originals” will be released in other regions.  Netflix has had some great success with releasing its original international content to everyone, so will Disney follow suit?