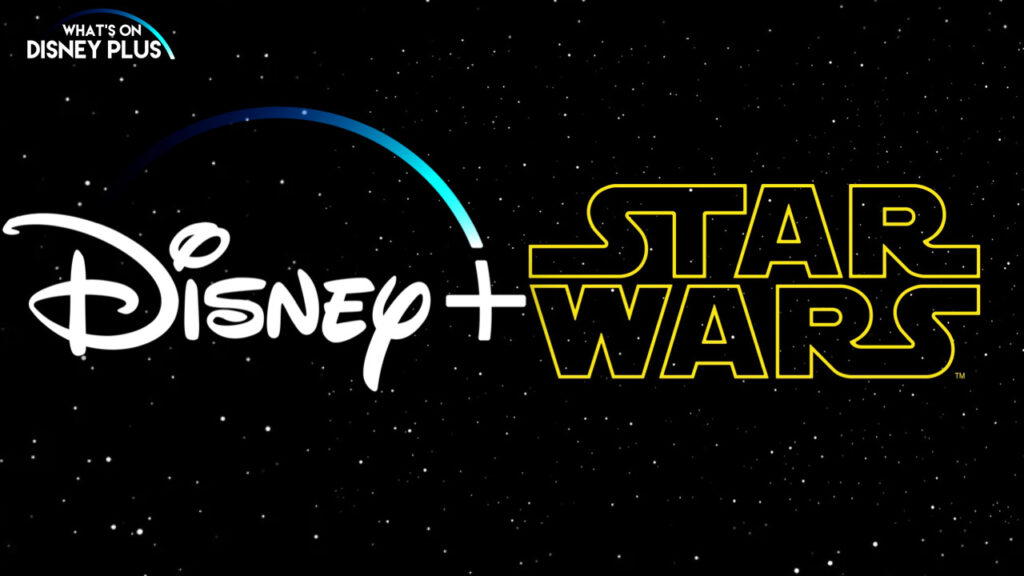 This past week, Disney announced the release date for the first episode of the upcoming Disney+ series, “Star Wars: The Book Of Boba Fett” and according to a report from THR, Lucasfilm currently has 11 Star Wars projects in development, set to be released over the next few years.

Disney has already announced a number of series and animated shows that would be coming to Disney+ over the next few years including:

This list gives us an idea of at least 10 future releases, so that leaves one project off THR’s report.

So what could that that Disney+ missing series be?

Perhaps something set within the “High Republic” era that Lucasfilm has been building out with comics and novels, or perhaps a “Knights Of The Old Republic” era series.  Or something completely different?  And that doesn’t take into account additional seasons of shows like “Andor” or “The Book Of The Boba Fett”, should Disney decide to bring these characters for future projects.

There should be little doubt that Lucasfilm is planning years in advance and there are more than likely many more projects in development that we don’t yet know about.Plus there have been also been conflicting reports that the “Rangers Of The New Republic” series might be cancelled, following the removal of Gina Carano from any future projects.  So that could also be something scrapped from this list.

With “Star Wars: The Mandalorian” being such an incredible hit for Disney+, it’s not a huge surprise to hear Disney has lots more in store for us fans.

What Star Wars series would you like to see on Disney+?