Production on the upcoming “Willow” series for Disney+ is currently underway in Wales and according to The Ronin, Stephen Woolfenden has been brought onto the project to direct, though it’s unknown how many episodes he will be directing.

He has previously directed episodes of “Outlander”, “Poldark”, “Doctor Who” and “Fate: The Winx Saga”. 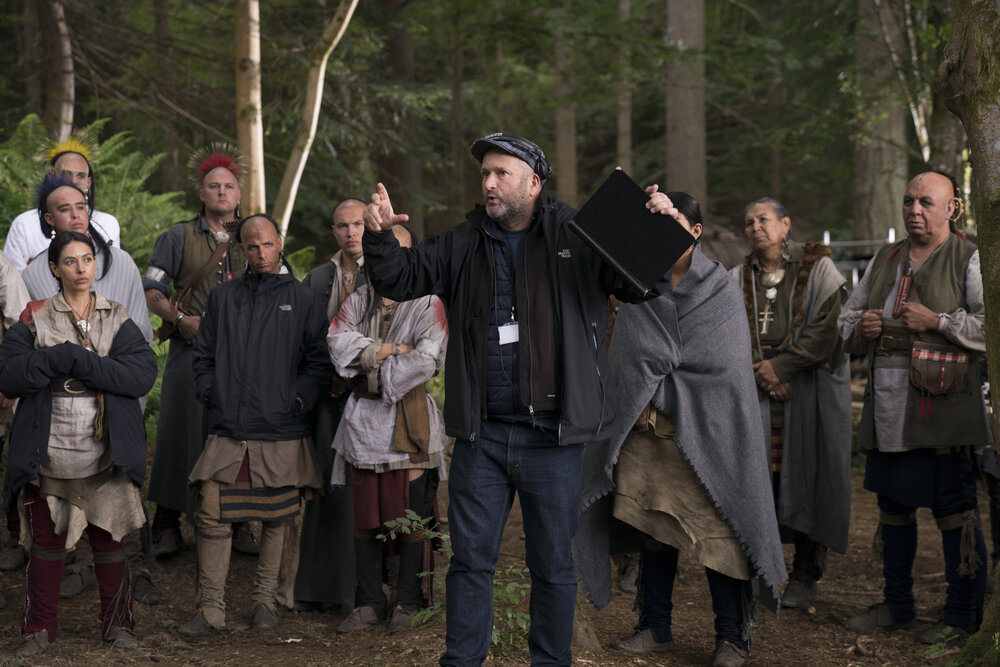 The new series takes place years after the events of the original “Willow” film. It introduces all-new characters to the enchanted realm of fairy queens and two-headed Eborsisk monsters, and welcomes back its namesake hero, Willow Ufgood, performed once again by the unmatchable Warwick Davis. Also appearing in the series will be Amer Chadha-Patel, Ruby Cruz, Ellie Bamber, Tony Revolori and Erin Kellyman. 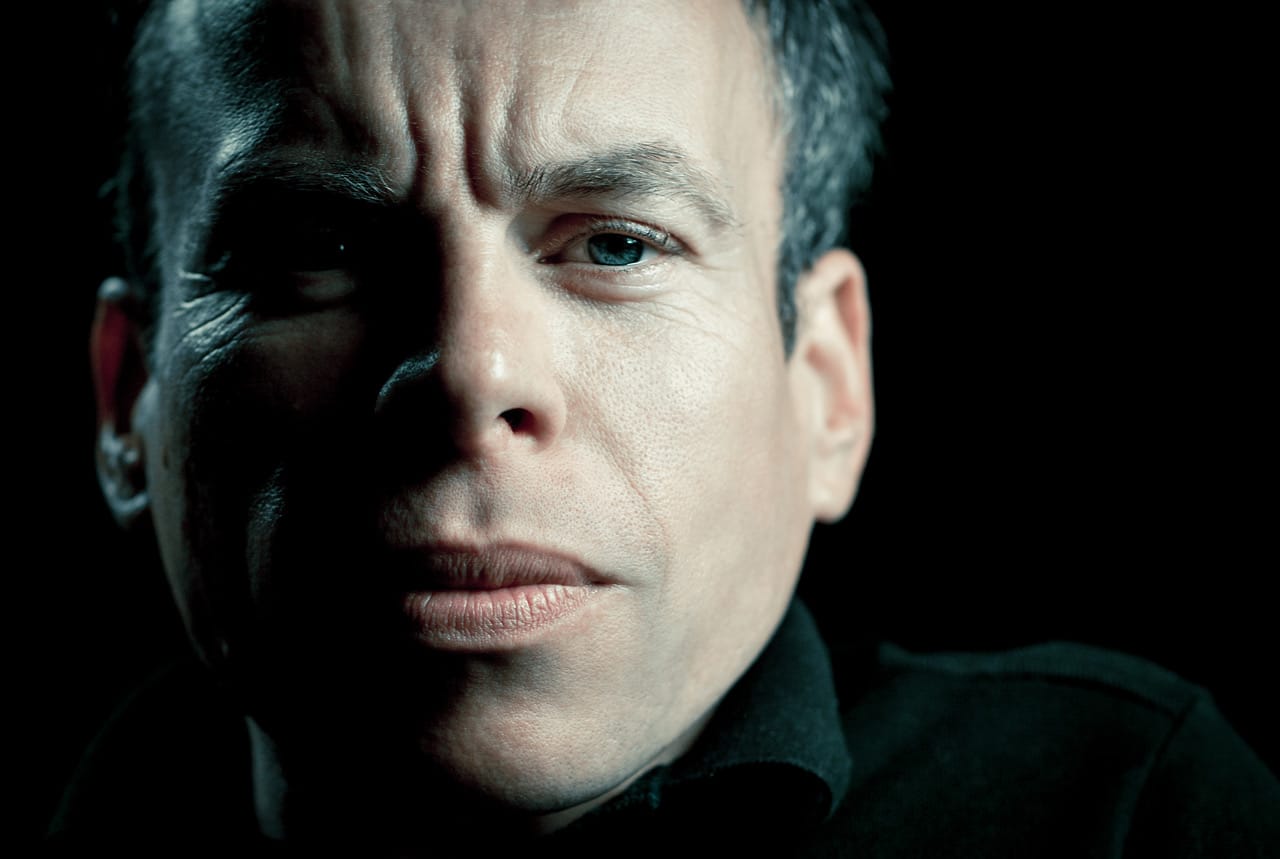 The original “Willow” film is available to watch on Disney+.

Are you looking forward to seeing “Willow” on Disney+?