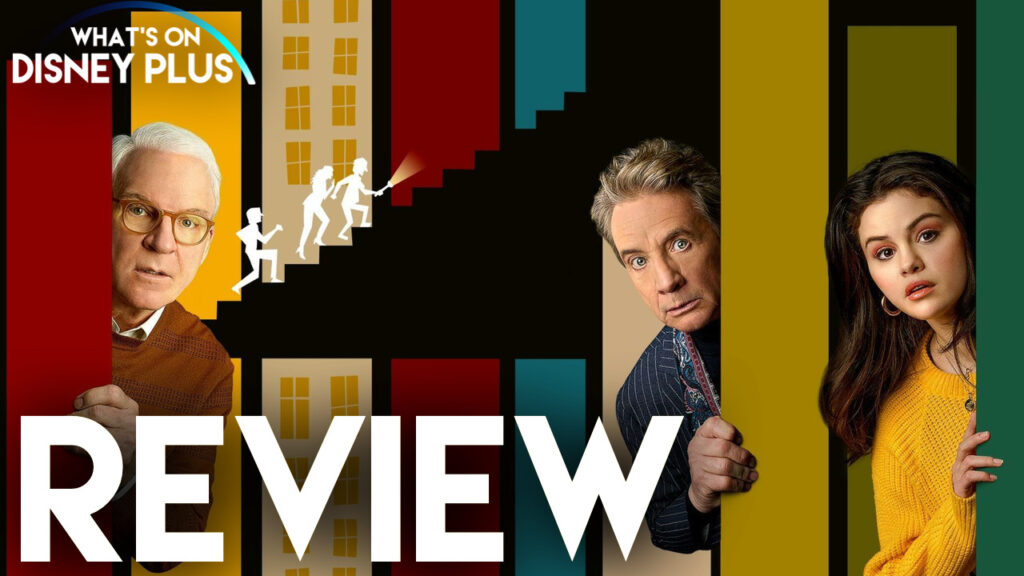 “Only Murders In The Building” is a brand new comedy-drama series starring Steve Martin, Martin Short and Selena Gomez, who share an obsession with true crime murder mysteries and suddenly find themselves wrapped up in one, when someone is murdered in their building.

Once the three discover they all love the same murder mystery podcast, decide to start their own podcast, leading them to try to investigate the murder and solve who done it.    But all is not as it seems, as they begin their investigation, we slowly get to learn more about each of the main characters and flashbacks to their past.   Revealing, a murder in the past that has left one of the three worried for their own safety, as the Only Murder In The Building, might be after them too.

This series wasn’t really what I was expecting, as the few times I’ve seen Martin Short and Steve Martin together, it was for the classic comedies like “The Three Amigos” or “Father Of The Brides”.   While there are plenty of moments that made me chuckle, it’s a little bit more serious than I was expecting.   It actually makes it much more interesting and fun to watch, since it feels a little more relatable and realistic.

Disney is releasing three episodes at once to kick the show off, and I think that’s a great idea, because, after the first episode, I wasn’t really 100% sure about the series, but by the end of the third, I was completely hooked.   As the story unfolds, it becomes more and more compelling.   And finally, I’ve got to say, the cliffhanger of episode 3, literally left me saying nooooo, but it’s something I don’t want to spoil and let’s just say, I’m completely invested and have to see what happens next! 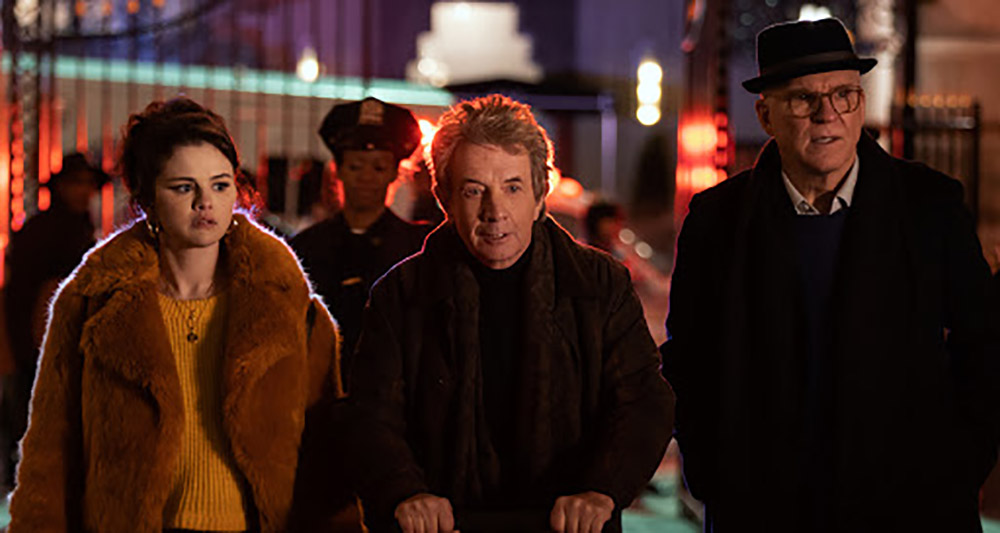 The trio is a strange connection, especially as Selena Gomez is over 40 years younger than Steve Martin or Martin Short, which they do acknowledge on many occasions.  But it makes sense from her character’s Mabel’s point of view, who herself has many skeletons in her closet, that are slowly being revealed throughout the episodes.

There are many other interesting characters in this series, including cameos from Nathan Lane and, more surprisingly, Sting! Who also lives in the building.

“Only Murders In The Building” is a fantastic addition to Hulu/Star, it offers something completely unique from anything else right now and is certainly one of the best Star Originals on Disney+ so far.  It’s in a completely different league to anything else, because it doesn’t feel like a TV series and more like a movie, especially with the cast involved.  That extra time helps give us more time to explore the characters.  This is going to be a fun series to watch over the next month or so.  I also like that this show is getting its own release day, so we can all keep up with it at the same time.  I really enjoyed the first 3 episodes and can’t wait for the rest.

The first three episodes of “Only Murders In The Building” are coming to Hulu in the United States and Star On Disney+ internationally on Tuesday 31st August.  With new episodes being released every Tuesday afterwards.

Roger has been a Disney fan since he was a kid and this interest has grown over the years. He has visited Disney Parks around the globe and has a vast collection of Disney movies and collectibles. He is the owner of What's On Disney Plus & DisKingdom. Email: Roger@WhatsOnDisneyPlus.com Twitter: Twitter.com/RogPalmerUK Facebook: Facebook.com/rogpalmeruk
View all posts
Tags: hulu, Only Murders In The Building, Reviews, star 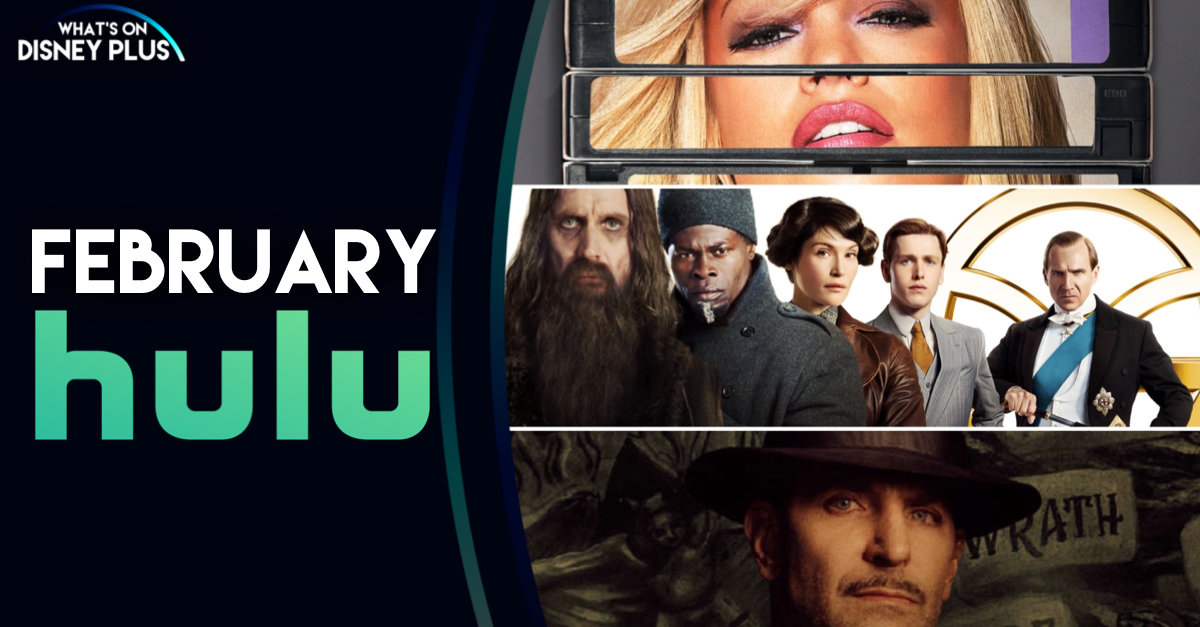