“Only Murders In The Building” Behind-The-Scenes Video Released

“Only Murders In The Building” Behind-The-Scenes Video Released

Disney has released a new behind-the-scenes video on the Hulu/Star Original series “Only Murders In The Building”, featuring interviews with Executive Producers Dan Fogelman and John Hoffman, as well as actors Steve Martin, Martin Short, and Selena Gomez.

This new series comes from the minds of Steve Martin, Dan Fogelman and John Hoffman comes a comedic murder-mystery series for the ages. “Only Murders In The Building” follows three strangers (Steve Martin, Martin Short and Selena Gomez) who share an obsession with true crime and suddenly find themselves wrapped up in one. When a grisly death occurs inside their exclusive Upper West Side apartment building, the trio suspects murder and employs their precise knowledge of true crime to investigate the truth. As they record a podcast of their own to document the case, the three unravel the complex secrets of the building which stretch back years. Perhaps even more explosive are the lies they tell one another. Soon, the endangered trio comes to realize a killer might be living amongst them as they race to decipher the mounting clues before it’s too late.

New episodes of “Only Murders In The Building” are released every Tuesday on Hulu in the United States and on Star On Disney+.

Are you enjoying “Only Murders In The Building”? 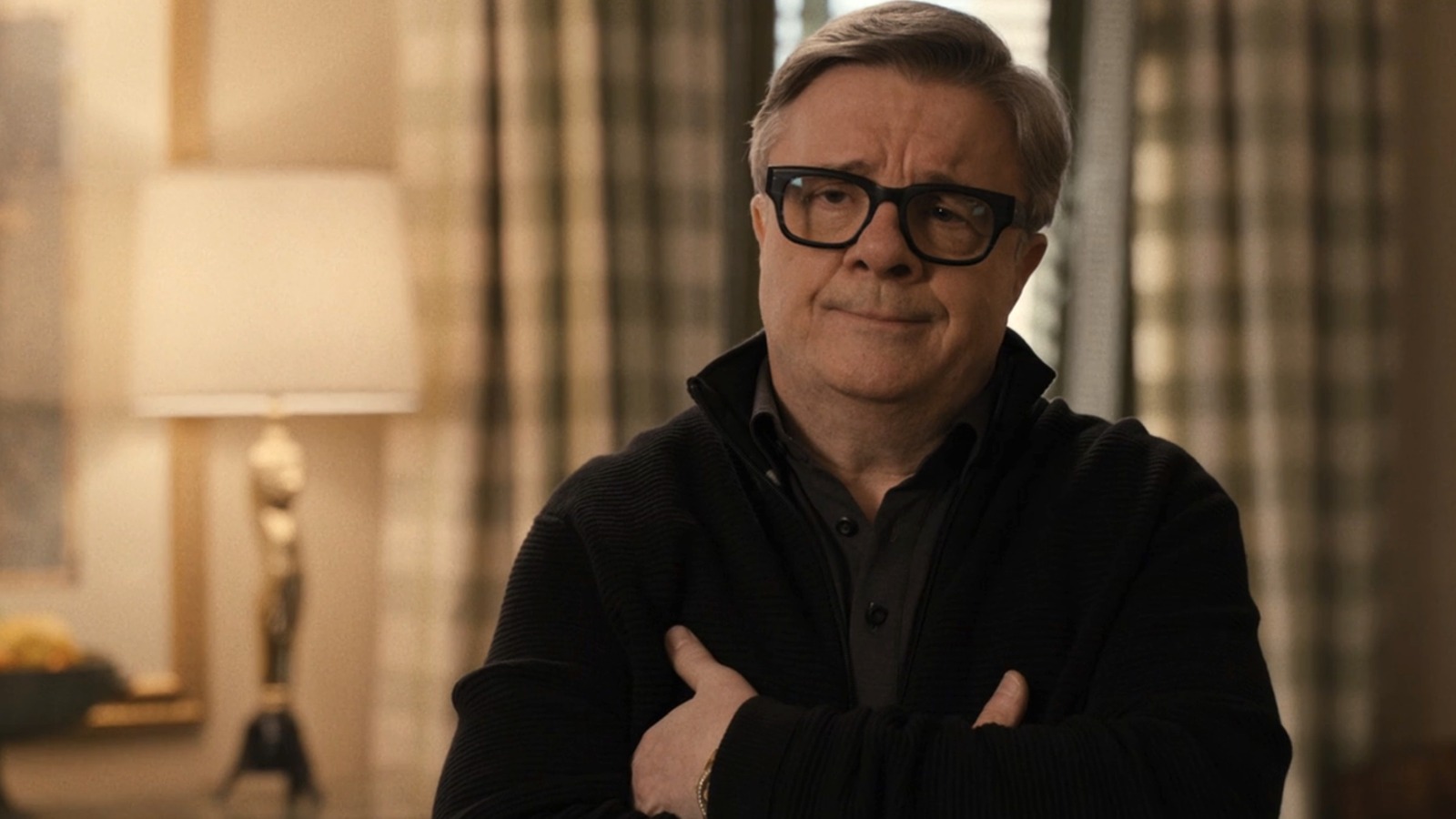 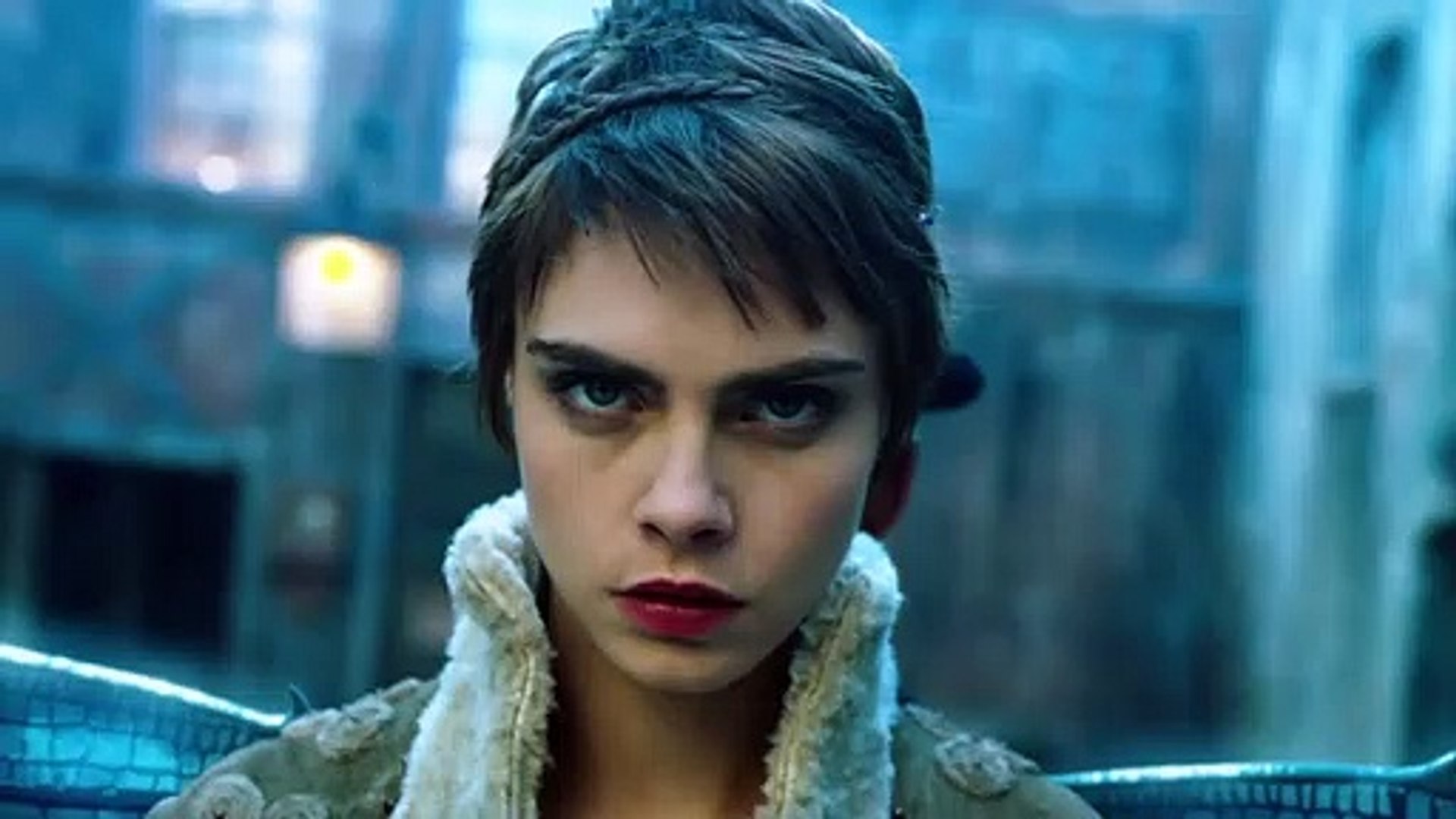