According to the “Hollywood Reporter”, Oscar nominee Olivia Colman is currently in negotiations to join the series.  It’s not yet known what character she would be playing.  Filming on the series is due to begin later this year. 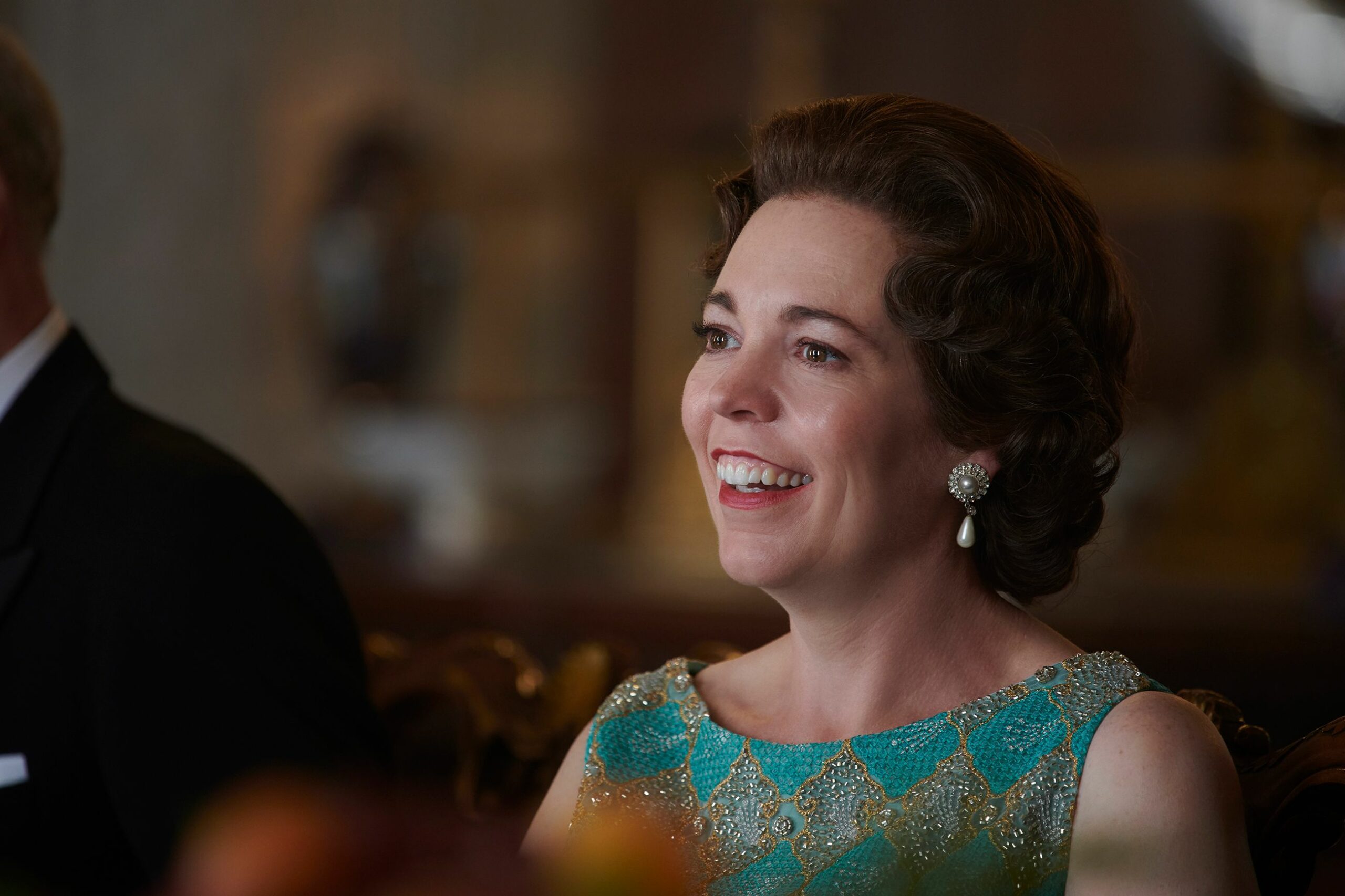 Olivia Colman has recently starred in the hit Netflix series “The Crown”, along with the hit ITV series “Broadchurch”, in addition to starring in many movies including “The Favourite” and “Murder on the Orient Express“.

Roger has been a Disney fan since he was a kid and this interest has grown over the years. He has visited Disney Parks around the globe and has a vast collection of Disney movies and collectibles. He is the owner of What's On Disney Plus & DisKingdom. Email: Roger@WhatsOnDisneyPlus.com Twitter: Twitter.com/RogPalmerUK Facebook: Facebook.com/rogpalmeruk
View all posts
Tags: disney, Marvel, secret invasion