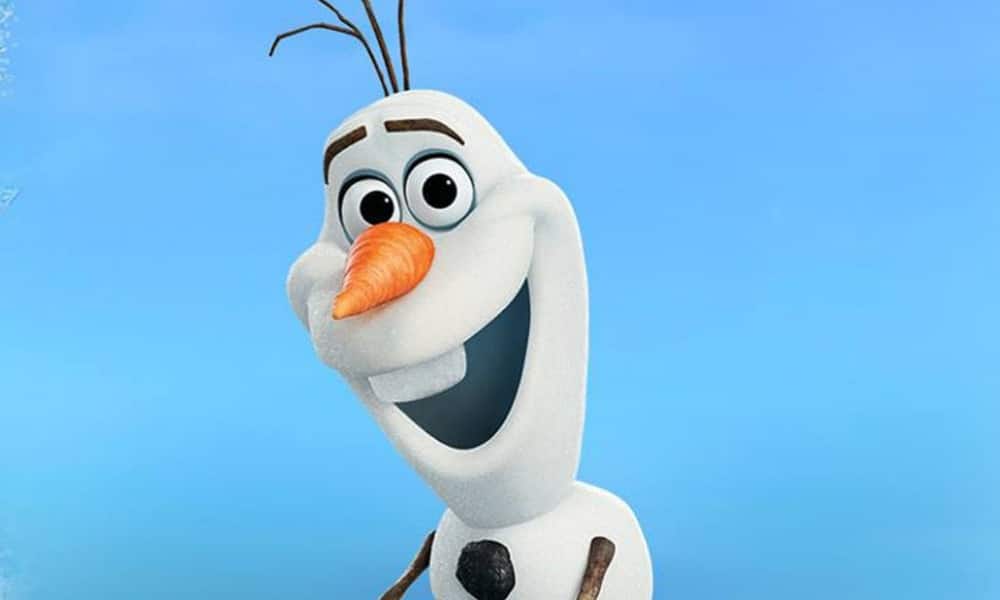 Disney has announced a number of new original specials that will be coming to Disney+ on Friday 12th November, which is Disney+ Day, which is a global celebration that will come to life across all dimensions of the Company. Subscribers to Disney+ will be treated to new content releases across the service’s iconic brands, Disney, Pixar, Marvel, Star Wars, National Geographic, and Star, along with a special presentation on Disney+ for fans with sneak peeks into what’s to come.

One of the new Disney+ Originals being released that day is an all-new original series of shorts from Walt Disney Animation Studios called “Olaf Presents,” which sees Frozen’s beloved snowman retelling several classic Disney tales as only he can. 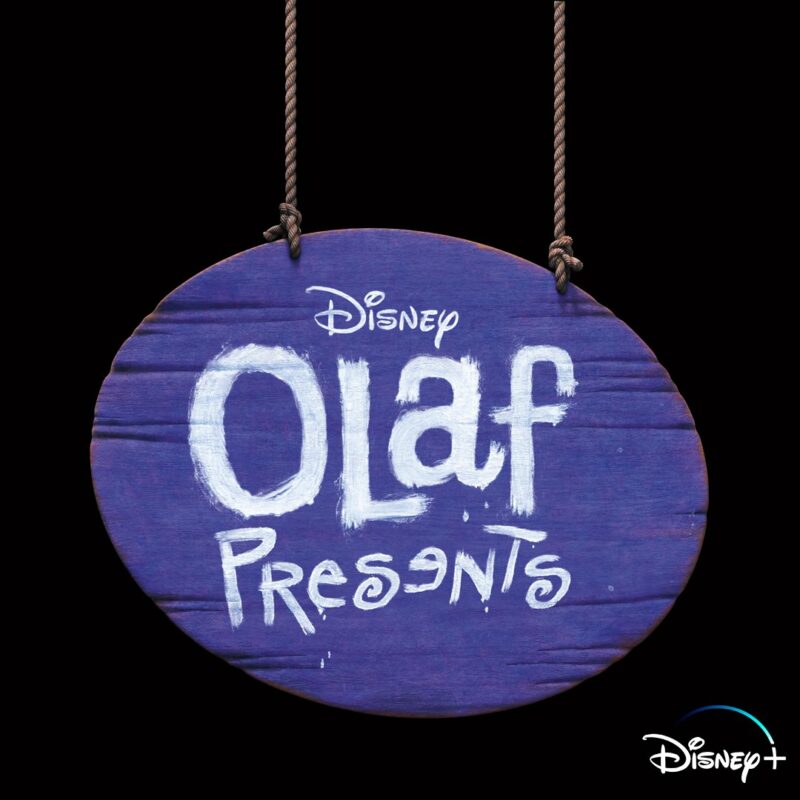 Very little is known about this new series of shorts, such as what classic tales Olaf will be telling.

This short series was accidentally revealed earlier this year, when it was incorrectly announced for a European country for a summer release.

On the same day that “Olaf Presents” arrives on Disney+, the first Frozen short, “Frozen Fever” will also be released on Disney+ in the United States.

Are you looking forward to this new Olaf short series?

Roger has been a Disney fan since he was a kid and this interest has grown over the years. He has visited Disney Parks around the globe and has a vast collection of Disney movies and collectibles. He is the owner of What's On Disney Plus & DisKingdom. Email: Roger@WhatsOnDisneyPlus.com Twitter: Twitter.com/RogPalmerUK Facebook: Facebook.com/rogpalmeruk
View all posts
Tags: Disney plus day, disney+ day, olaf presents