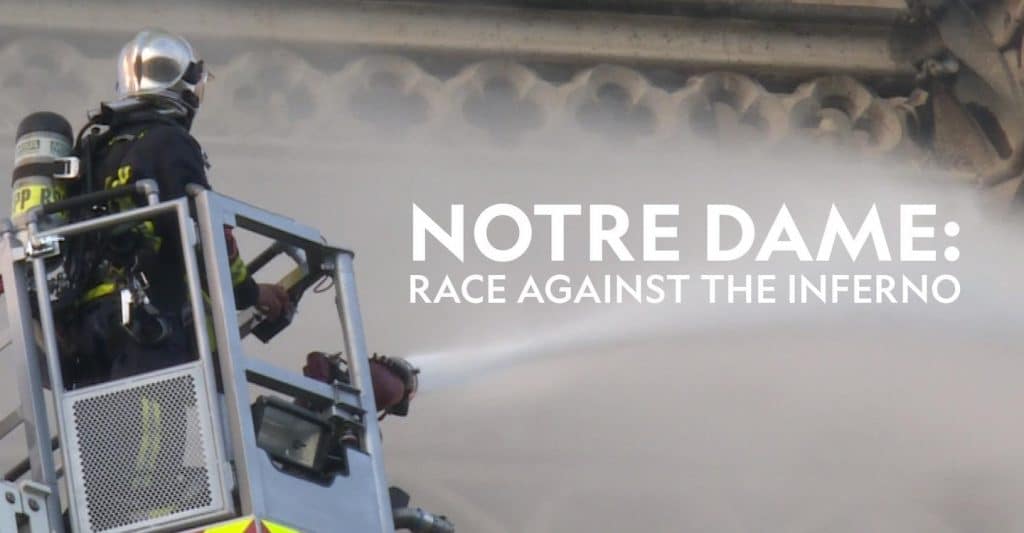 As someone who has worked in TV news, this is easily one of the most surreal days I can remember without loss of life. Notre Dame was one of the world landmarks that seemed like nothing could hurt it, but on this day we learned that wasn’t true. It’s not the most devastating event I’ve ever covered in news; that would remain the school shooting at Sandy Hook Elementary School in Newtown, Connecticut. But, I would describe that day as… different. But, at the end of the day, it’s just a building. It’s an iconic building, but a building nonetheless. The focus should be on the people working to preserve history.

While it’s surreal to see the fire again, it’s awesome to see how the people of France came out to appreciate the important part of their history. But, the main focus is on the firefighters. They spent seven hours battling the flames in the iconic cathedral. And, while the damage was immense, these brave men and women were able to save some of the building and help the catholic church, the city of Paris and the country of France rebuild. 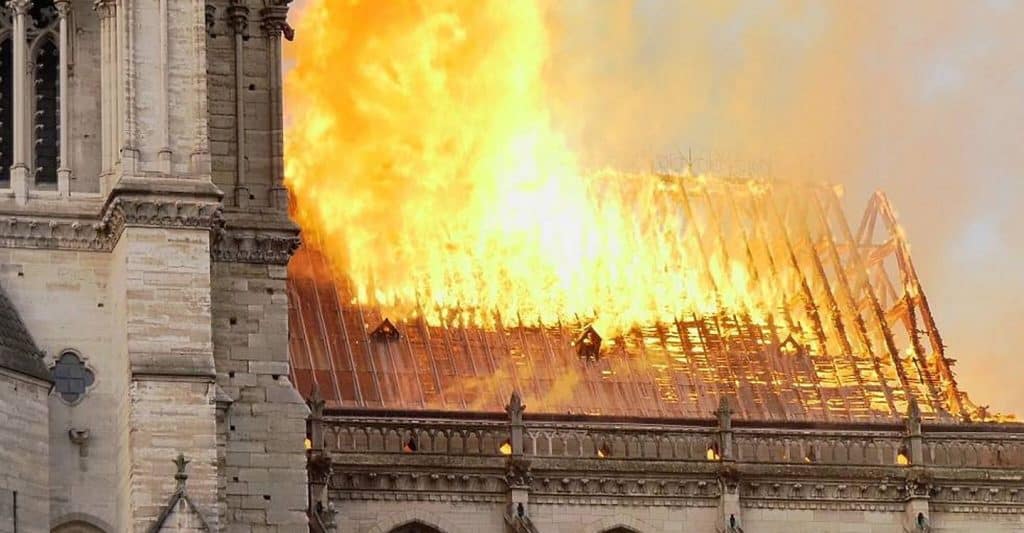 It’s always amazing to hear firsthand accounts of some of history’s biggest moments. And a massive fire at the most famous cathedral in the world has got to be one of history’s biggest moments. I loved hearing from the Paris Fire Brigade, the fire chief and the firefighters on the ground about this eventful day. I love hearing from firefighters about their experiences going into burning buildings and saving lives. These men and women are heroes for putting their lives on the line every day and while no one was in danger once the cathedral was evacuated, it’s still amazing to see what they put themselves through to save something so historical.

What did you think of “Notre Dame: Race Against the Inferno?”

Jeremy has been a big Disney fan since he was a kid growing up during the Disney Renaissance. One day he hopes to go to every Disney Park in the world.
View all posts
Tags: disney, national geographic, Notre Dame, Race Against the Inferno, review