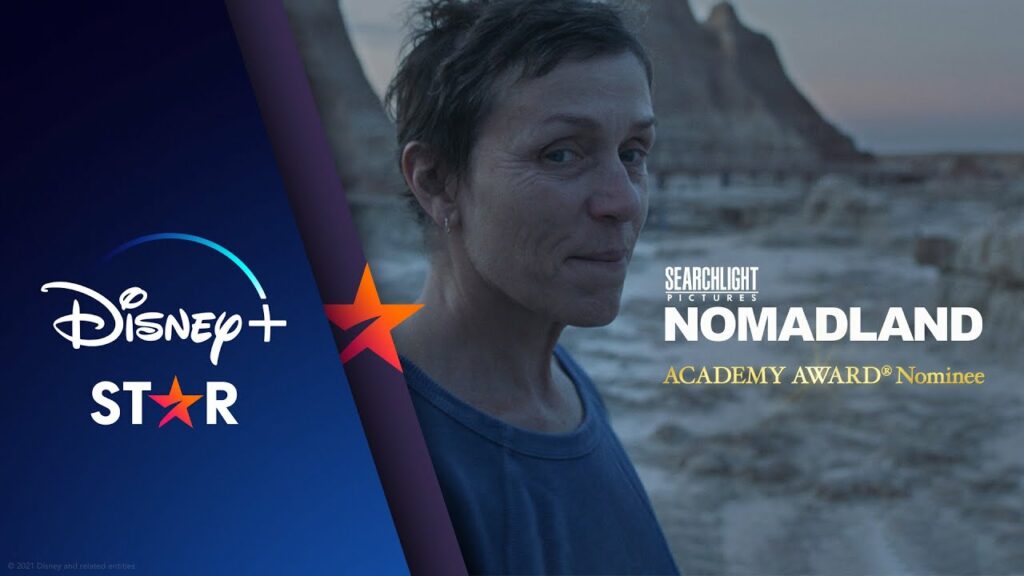 Nomadland is nominated for 6 Academy Awards including Best Picture and Best Director.

Are you looking forward to watching “Nomadland” on Disney+ 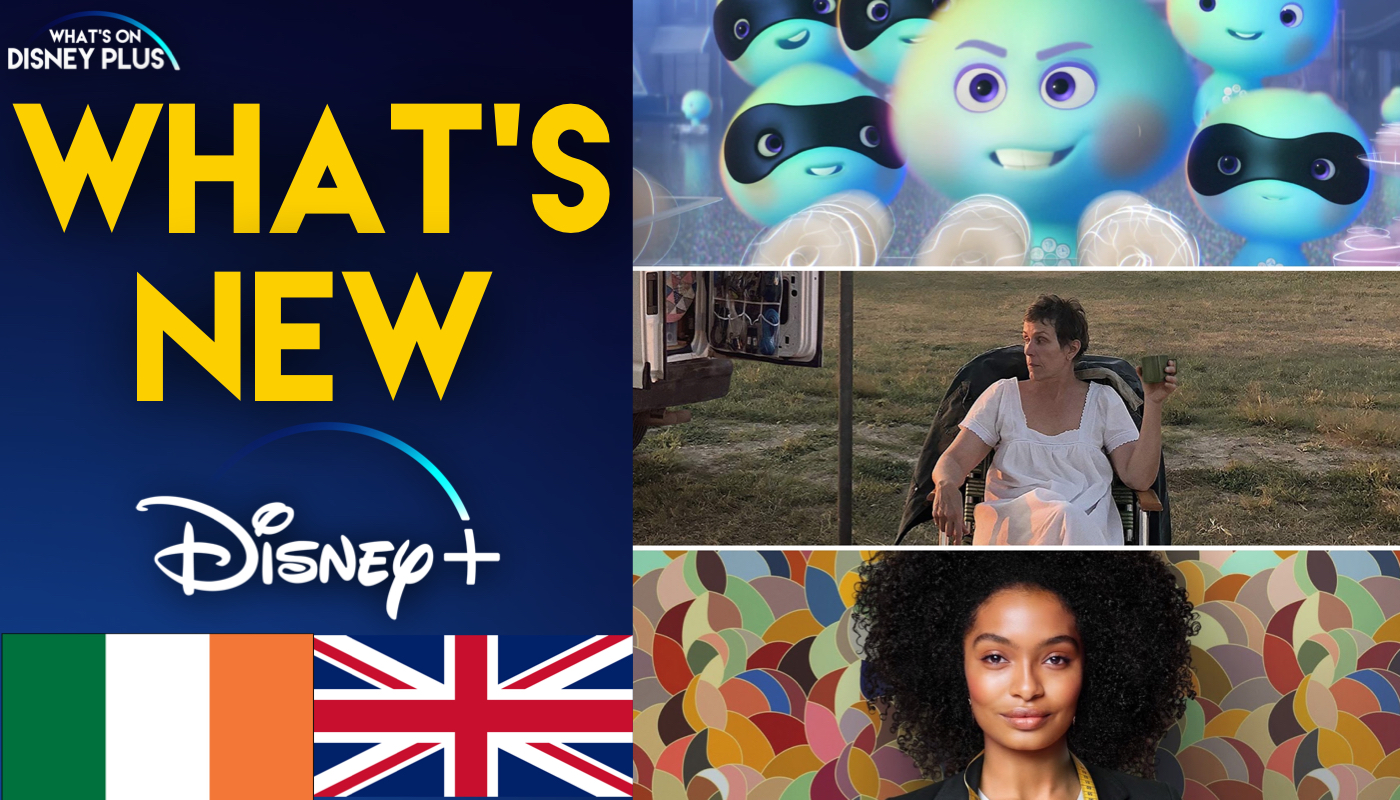