“Noggin” Series In Development For Disney+ 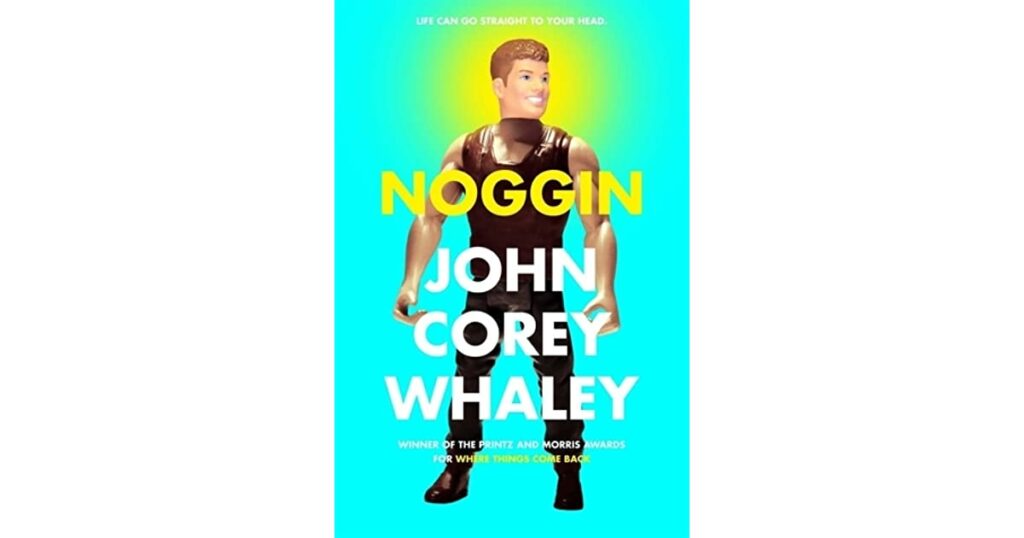 “Noggin” Series In Development For Disney+

Disney is in early development on a brand new Disney+ series based on John Corey Whaley’s novel, “Noggin”.

According to Deadline, this new series is billed as part Fault in Our Stars, and part coming-of-age science-fiction will follow Travis Coates, a leukemia survivor and successful participant of a head-onto-somebody-else’s-donor-body transplant. At 16, just before Travis died, he decided to have his head cryogenically frozen in the hope that future medical technology would allow his head to receive a donor body, such that he could live a full and healthy life. What he and his family didn’t account for was that it wouldn’t take very long. Now, Travis has a good head—on someone else’s shoulders.

The book was initially released in 2014 and has won lots of awards.

“Noggin” will be written by Scott Weinger, who will also be an executive producer, alongside Randall Einhorn and Jeremy Stern, who has an overall deal with ABC Signature. They are currently behind ABC’s new series, “Abbott Elementary”. Scott Weinger has previously worked on ABC’s “Black-ish”, “Galavant”, and “The Muppets”.

Disney hasn’t officially confirmed any details on this series.

What do you think of “Noggin” being turned into a Disney+ series?

Roger has been a Disney fan since he was a kid and this interest has grown over the years. He has visited Disney Parks around the globe and has a vast collection of Disney movies and collectibles. He is the owner of What's On Disney Plus & DisKingdom. Email: Roger@WhatsOnDisneyPlus.com Twitter: Twitter.com/RogPalmerUK Facebook: Facebook.com/rogpalmeruk
View all posts
Tags: noggin