For fans of physical media, it doesn’t appear like Disney has plans to release its biggest shows like “The Mandalorian”, “WandaVision”, or “Loki” on DVD or Blu-Ray any time soon.

According to a recent question and answer article at TVLine,

Ooh, interesting question, especially for those who love their physical media. Alas, I am hearing that at this time, there are no plans to do so. But never say never!

As more and more people switch to streaming, physical media sales have declined, and while over the past year, Disney has released a number of its movies such as “Mulan” and “Soul” on physical media, but this was because the films were originally going to be released theatrically and would have had a physical/digital release anyway. 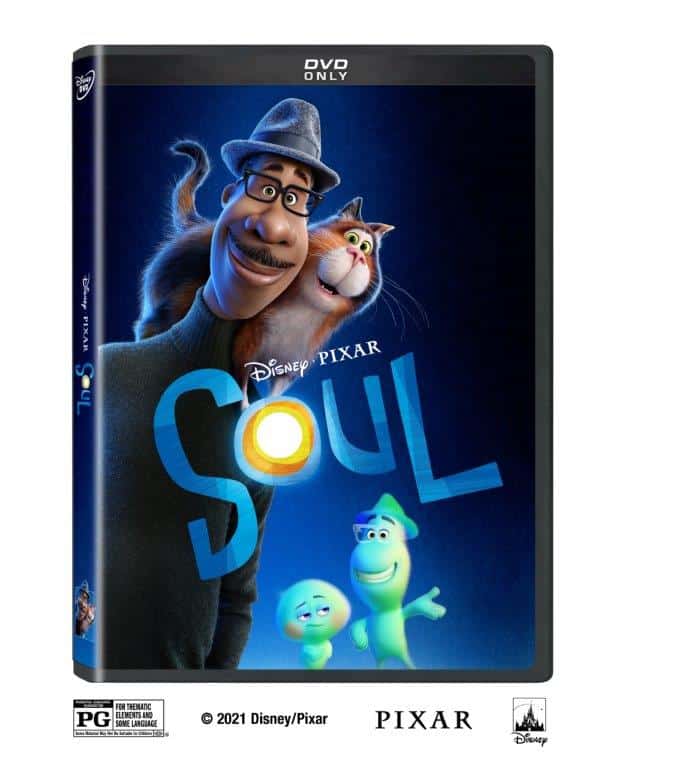 Other streaming services like Netflix have previously released some of their original programming on physical discs, but generally, original content is supposed to encourage new and existing subscribers.

Would you like to own Disney+ Originals on physical media?

Roger has been a Disney fan since he was a kid and this interest has grown over the years. He has visited Disney Parks around the globe and has a vast collection of Disney movies and collectibles. He is the owner of What's On Disney Plus & DisKingdom. Email: Roger@WhatsOnDisneyPlus.com Twitter: Twitter.com/RogPalmerUK Facebook: Facebook.com/rogpalmeruk
View all posts
Tags: physcial media