During a special Pulse livestream, Hasbro has announced a new wave of Marvel Legends actions figures based on the upcoming Disney+ series animated series, “What If”, along with a new figure from the “Loki” Disney+ series.

This is the second wave of new action figures, with the first wave featuring characters from “Loki”, “WandaVision” and “The Falcon And The Winter Soldier”.  This new wave includes Sylvie from “Loki” plus the following figures from “What If”:

Each figure comes with a part of “The Watcher” action figure, so in order to build this figure, you’ll need to purchase the entire wave.

Here’s a look at these new figures: 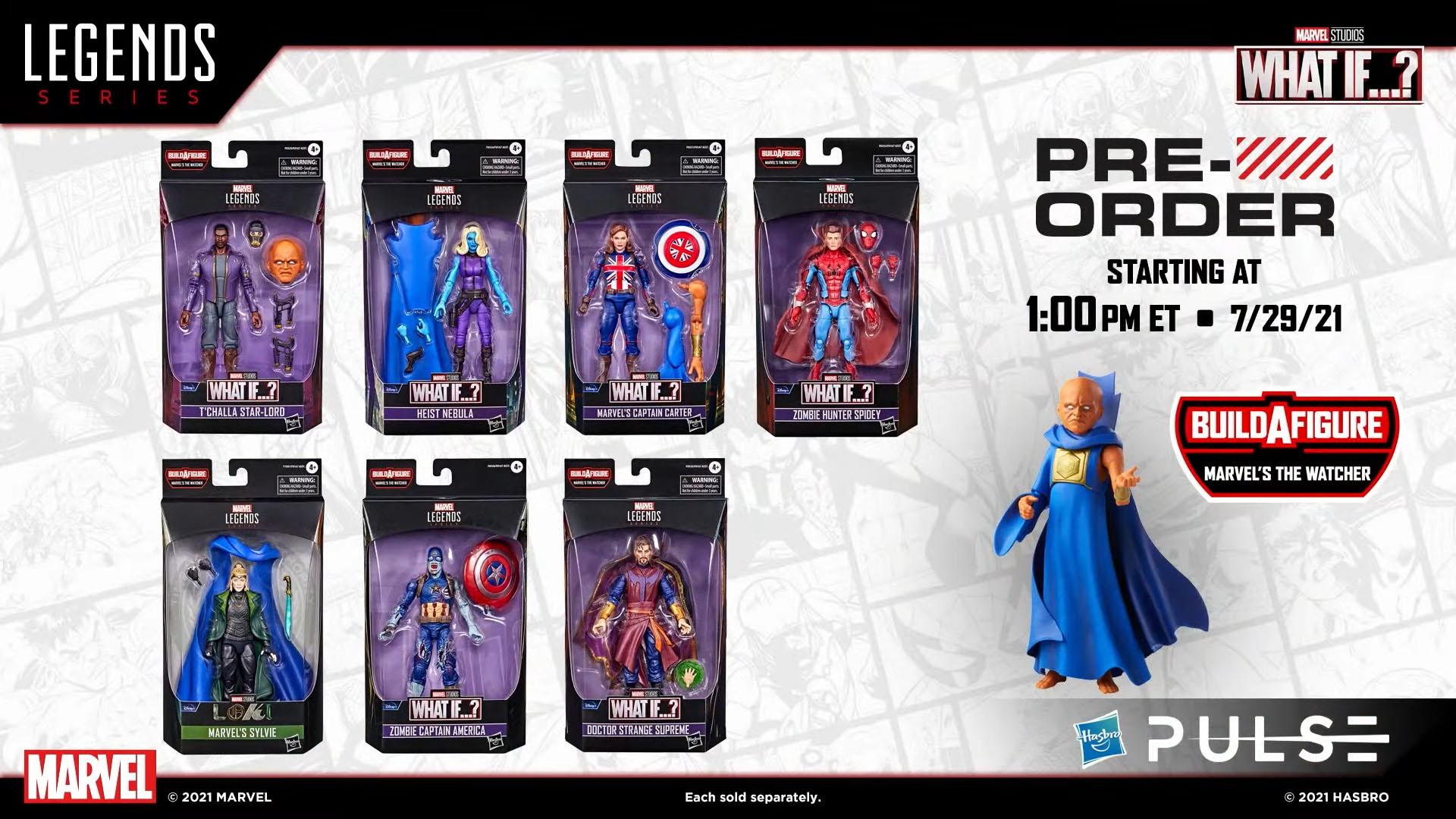 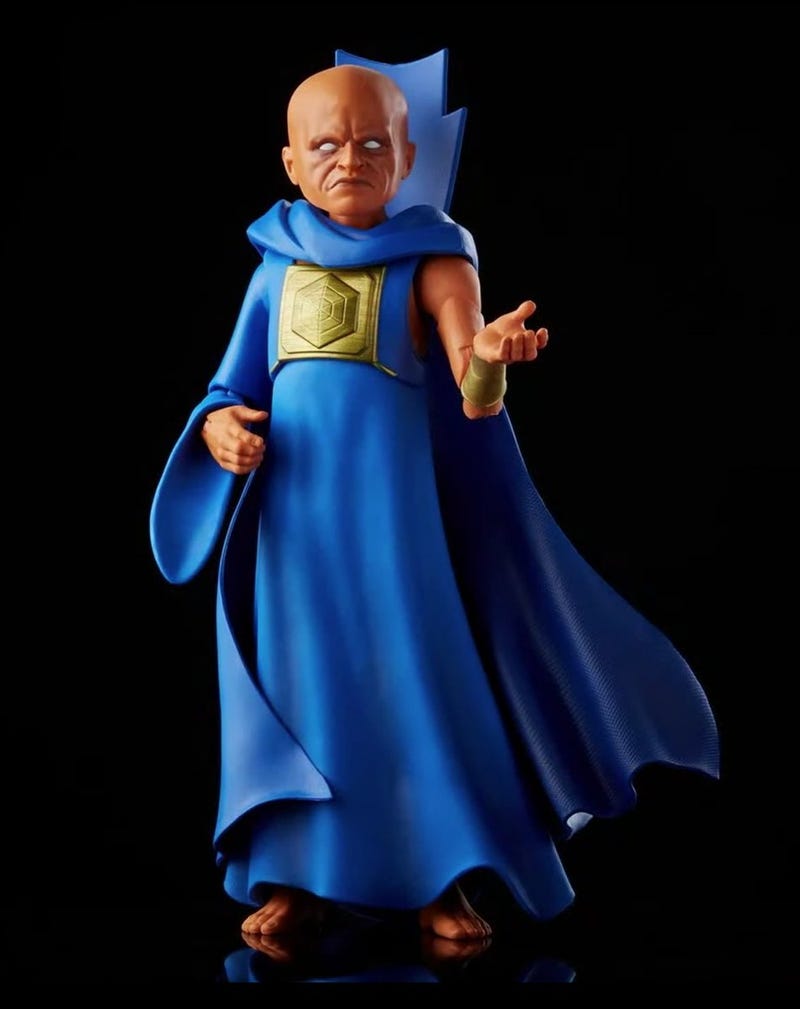 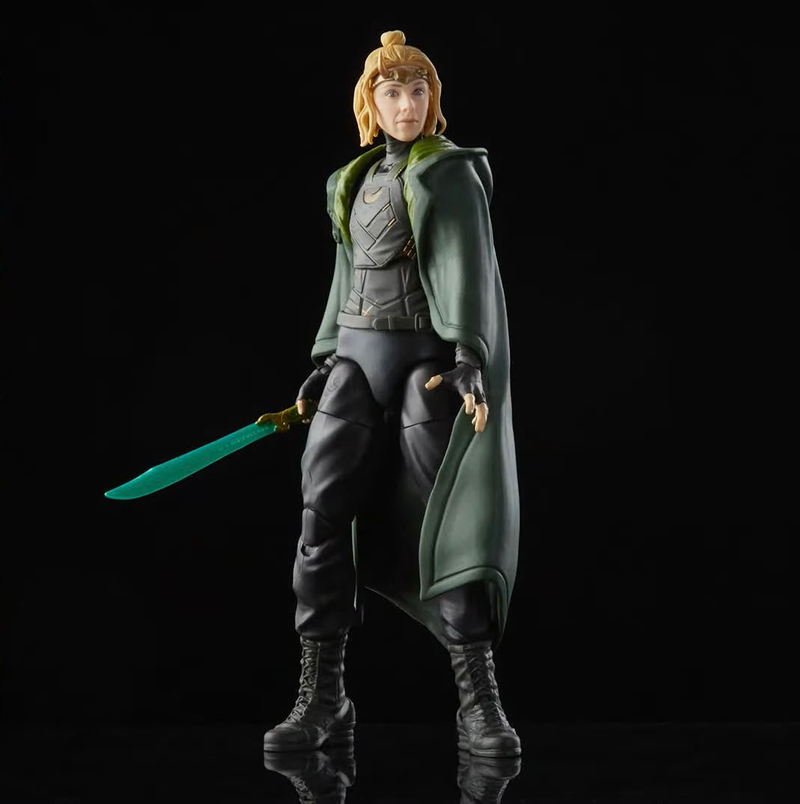 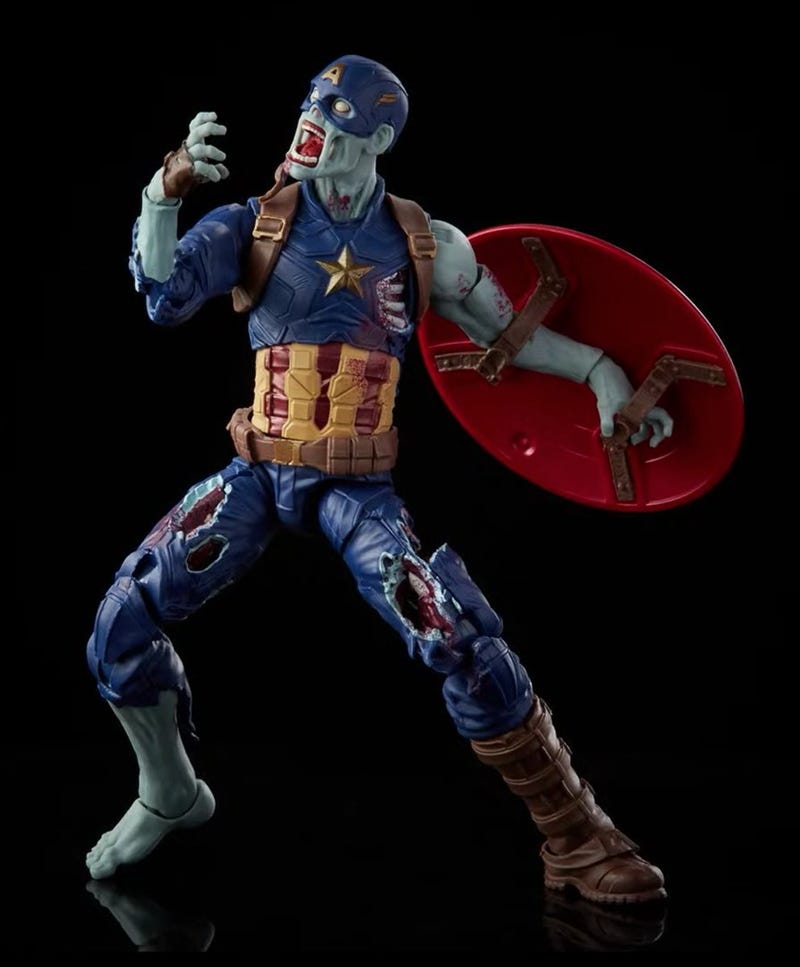 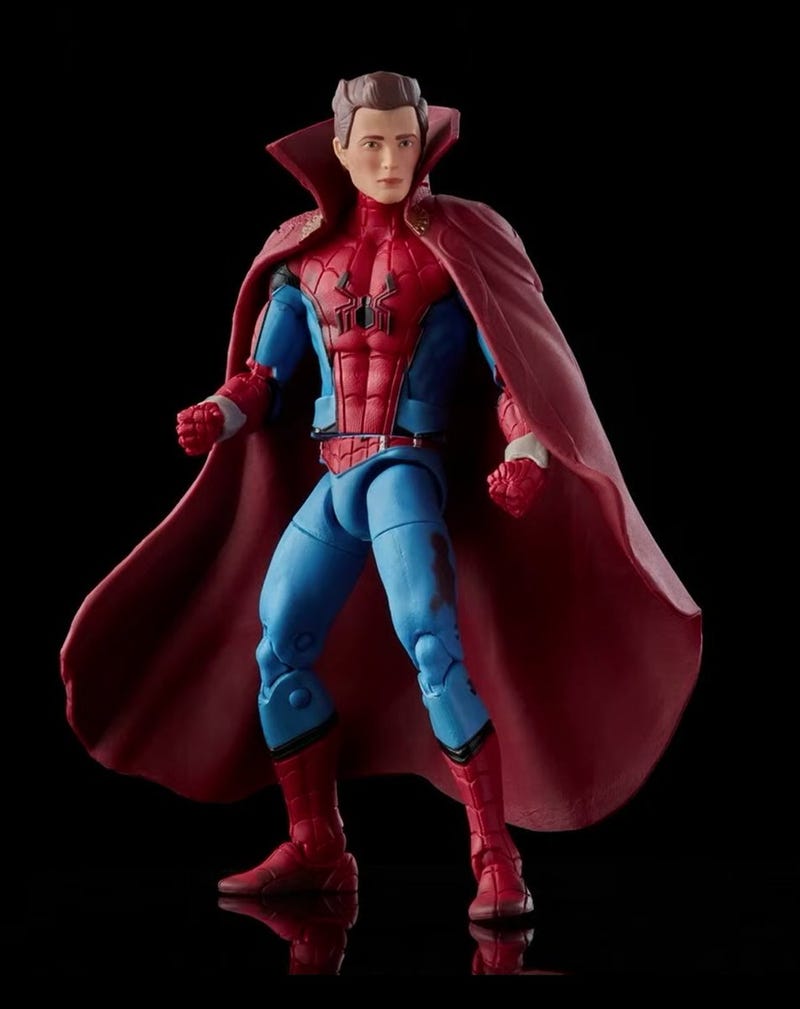 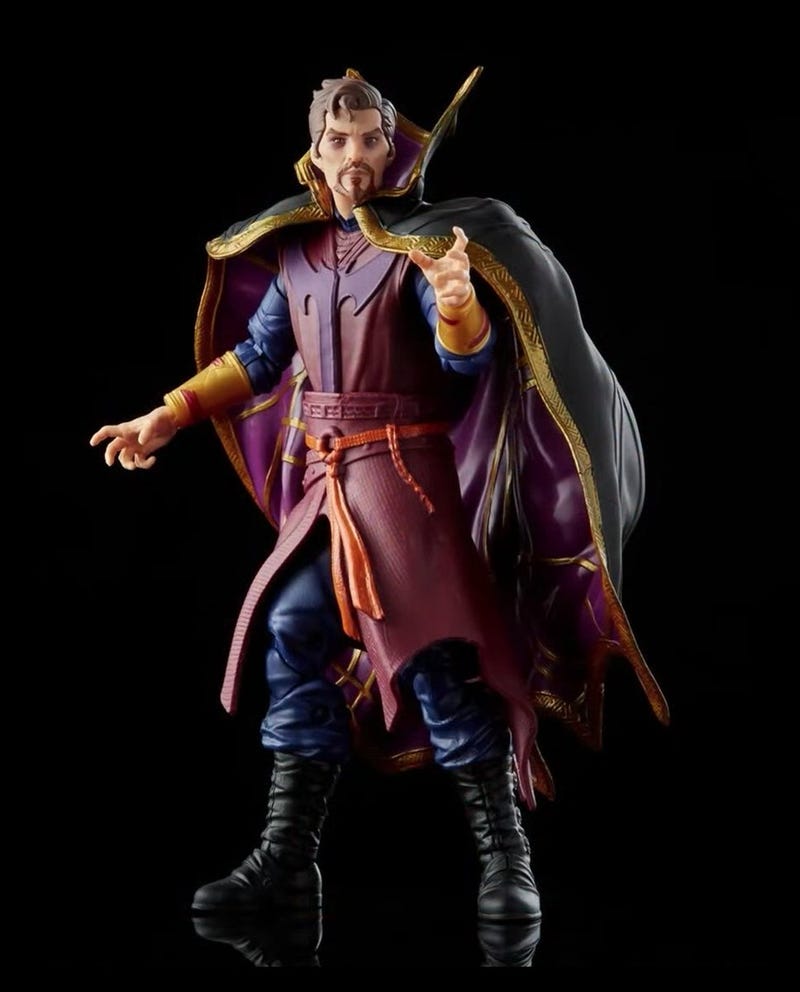 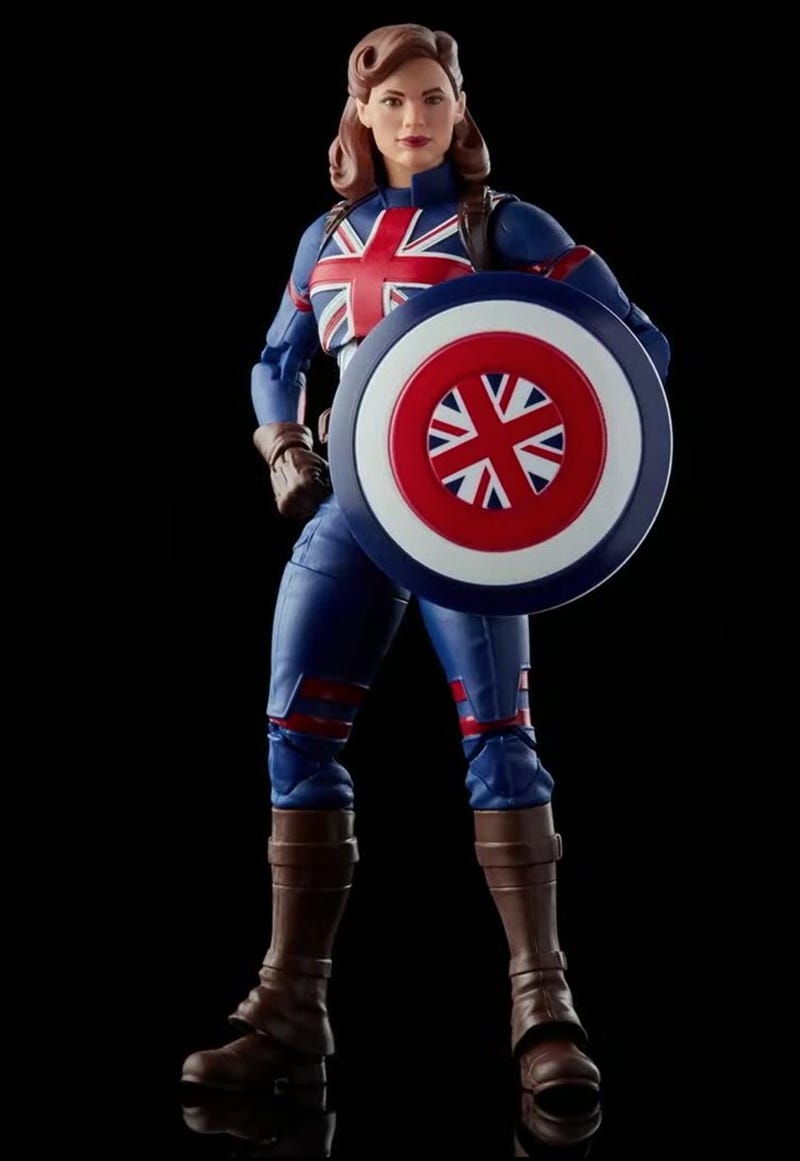 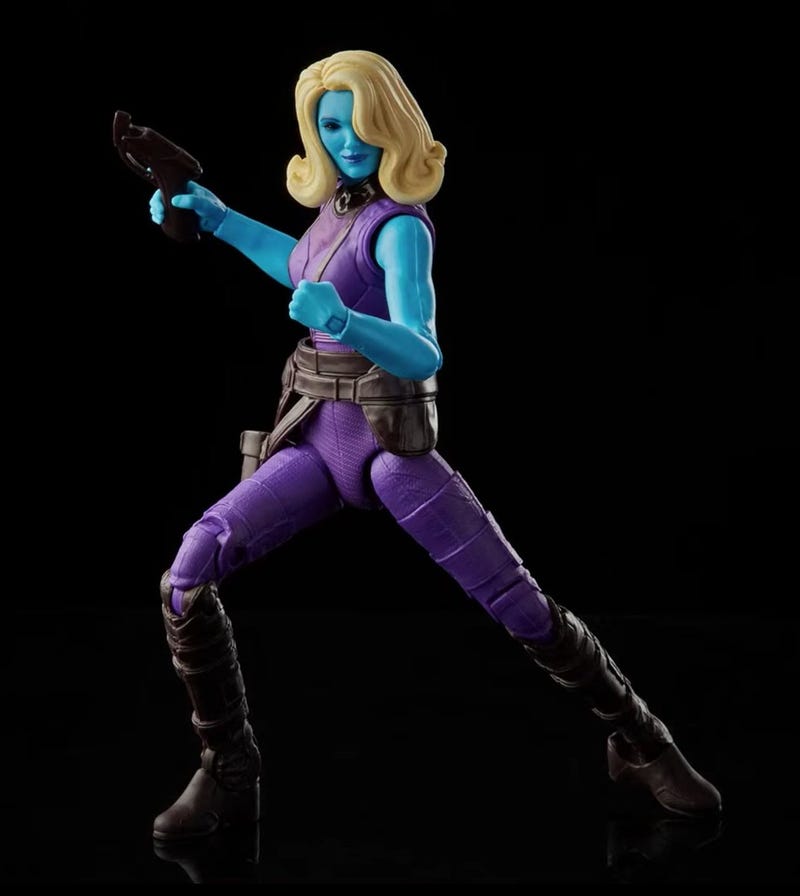 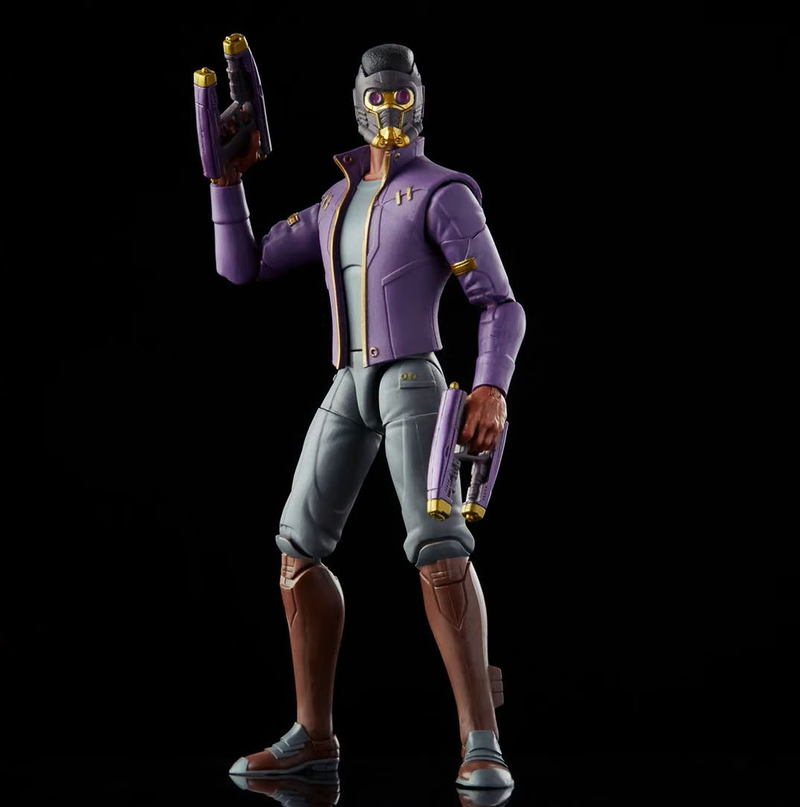 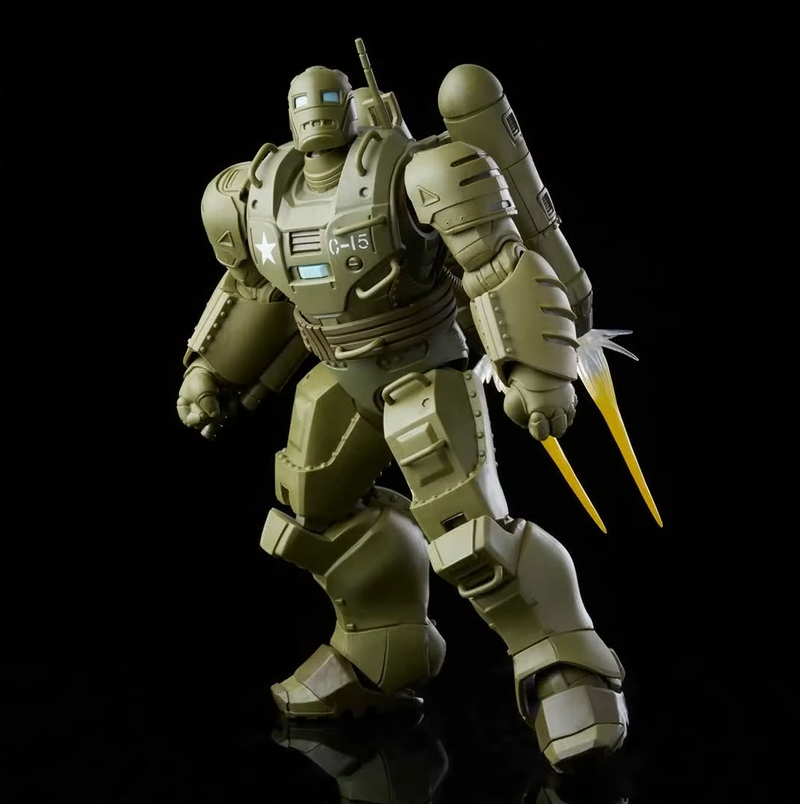 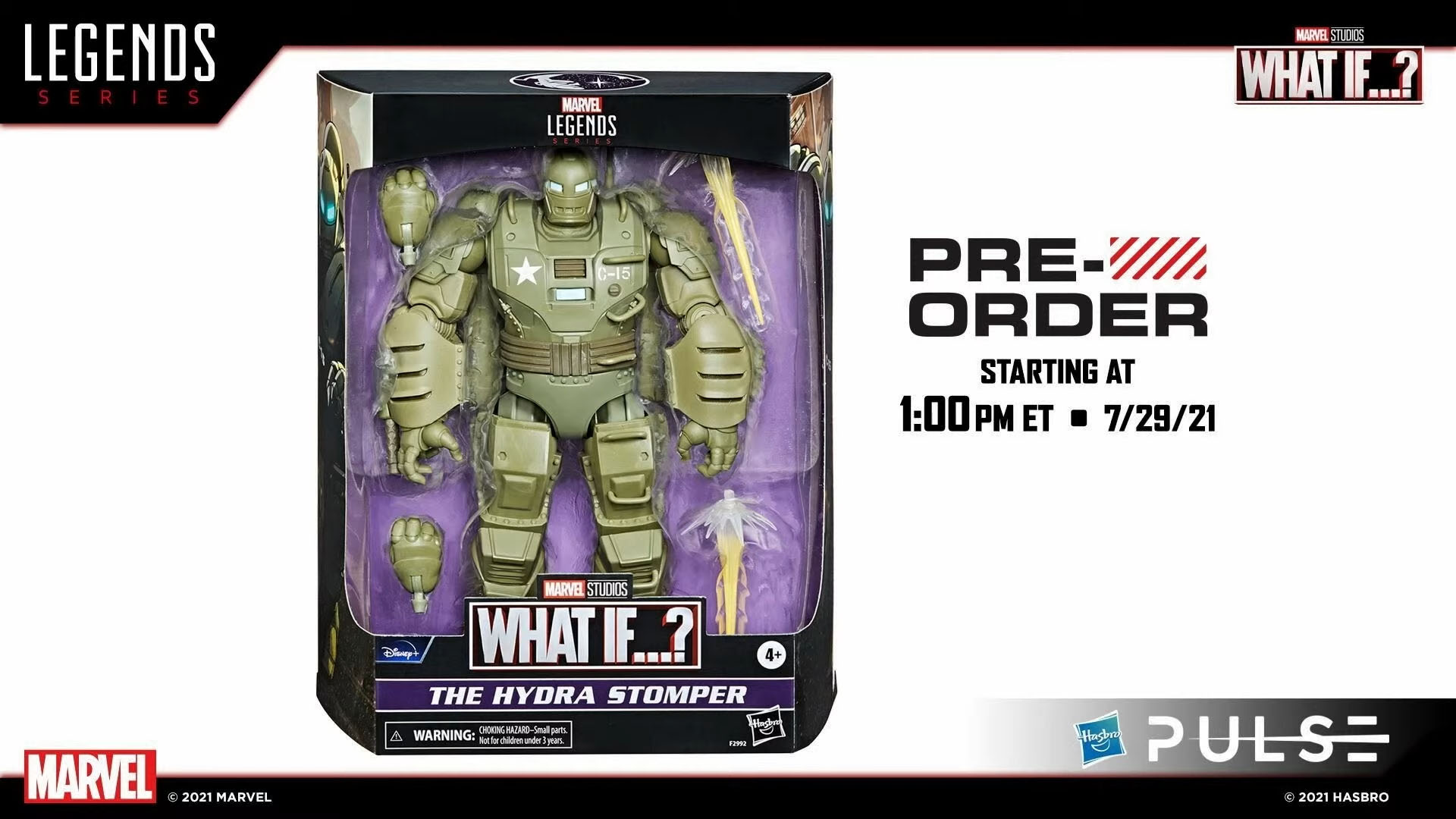 These new Marvel Legends actions figures will be available to pre-order from Hasbro Pulse and other retailers including Entertainment Earth from Thursday the 29th at 1:00 PM EST.

The new “What If” series is coming to Disney+ on Wednesday 11th August, with new episodes every Wednesday.

What do you think of these new “What If” Marvel Legends figures?

Roger has been a Disney fan since he was a kid and this interest has grown over the years. He has visited Disney Parks around the globe and has a vast collection of Disney movies and collectibles. He is the owner of What's On Disney Plus & DisKingdom. Email: Roger@WhatsOnDisneyPlus.com Twitter: Twitter.com/RogPalmerUK Facebook: Facebook.com/rogpalmeruk
View all posts
Tags: Hasbro, loki, Marvel, what if