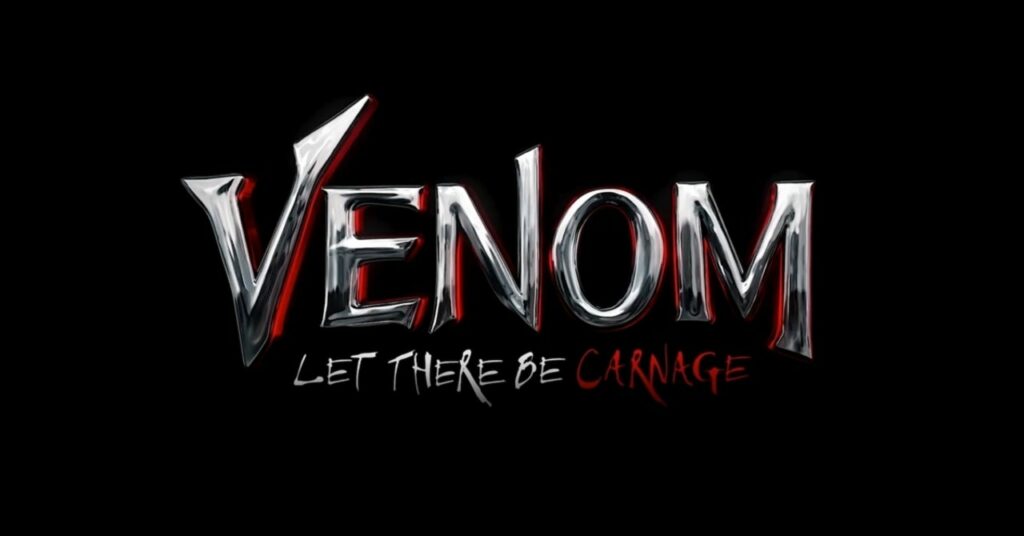 Sony Pictures has released a new trailer for the upcoming film “Venom: Let There Be Carnage”, which is a sequel to the smash-hit film, “Venom” and based on Marvel’s characters.

Tom Hardy returns to the big screen as the lethal protector Venom, one of MARVEL’s greatest and most complex characters. Directed by Andy Serkis, the film also stars Michelle Williams, Naomie Harris and Woody Harrelson, in the role of the villain Cletus Kasady/Carnage.

“Venom: Let There Be Carnage” will be coming exclusively to theatres this Fall.

Earlier this year, it was announced that Disney has a new deal that grants them rights to stream a significant number of Sony’s iconic library titles in the United States, including the “Jumanji” and “Hotel Transylvania” franchises, along with the Sony Pictures’ Universe of Marvel Characters films, including Spider-Man, on Disney+ and Hulu.

What did you think of the new “Venom: Let There Be Carnage” Trailer?