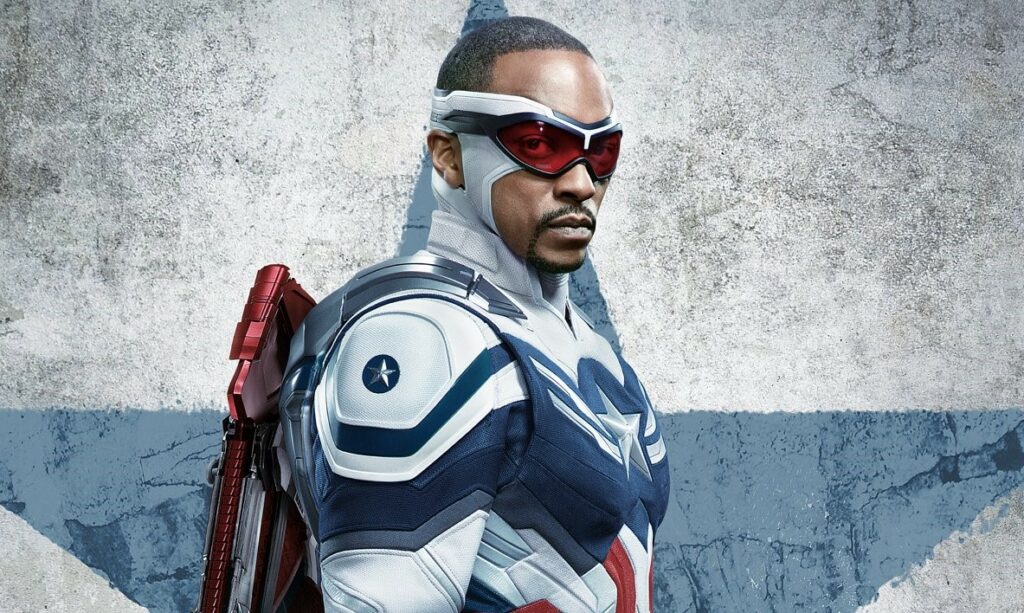 Following the finale of “The Falcon And The Winter Soldier” arriving on Disney+ last Friday, Disney has released a new poster featuring Sam Wilson as Captain America.

Check out the new Captain America poster below: 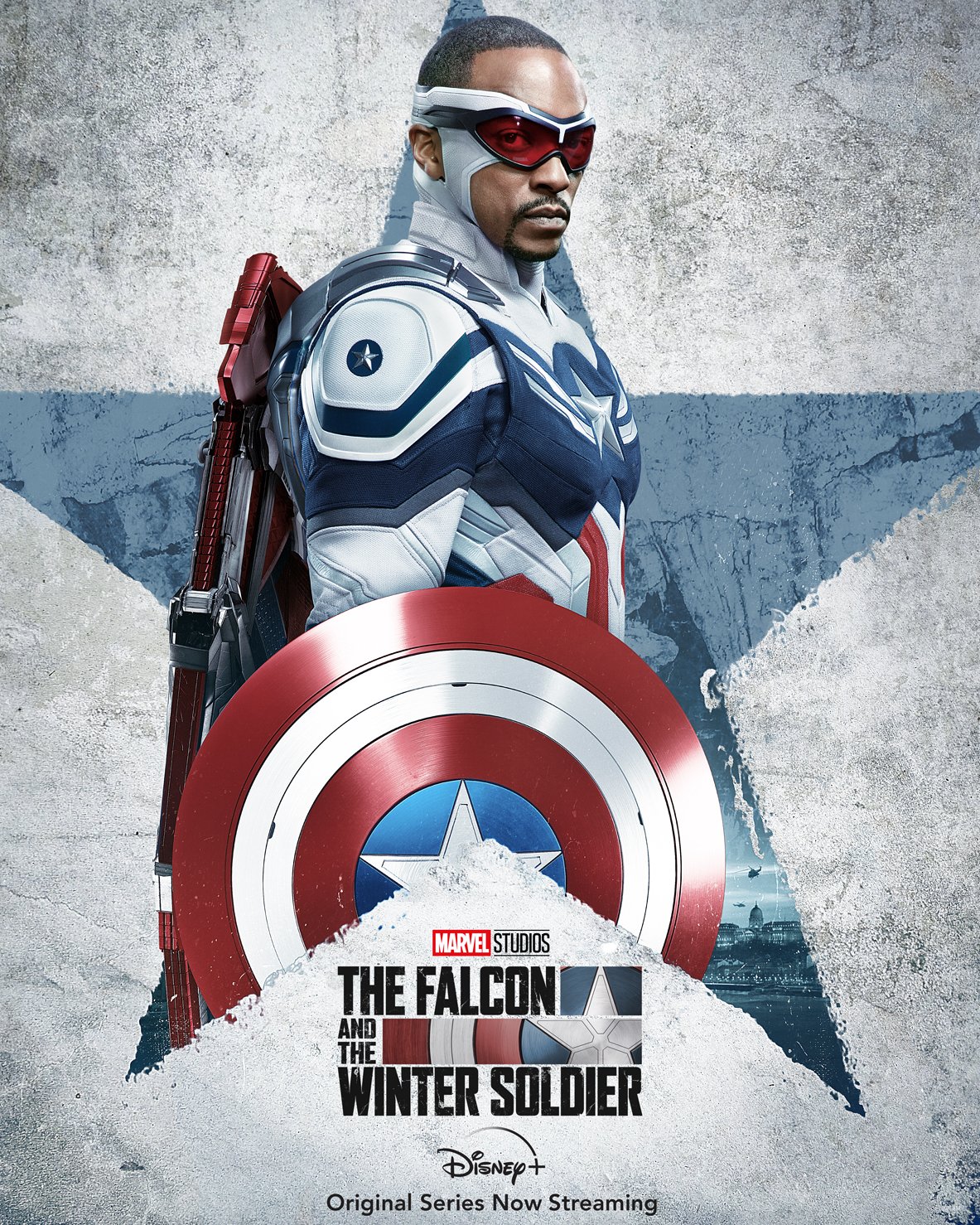 Disney has also released some new official images of the new Captain America from the finale of “The Falcon And The Winter Soldier”. 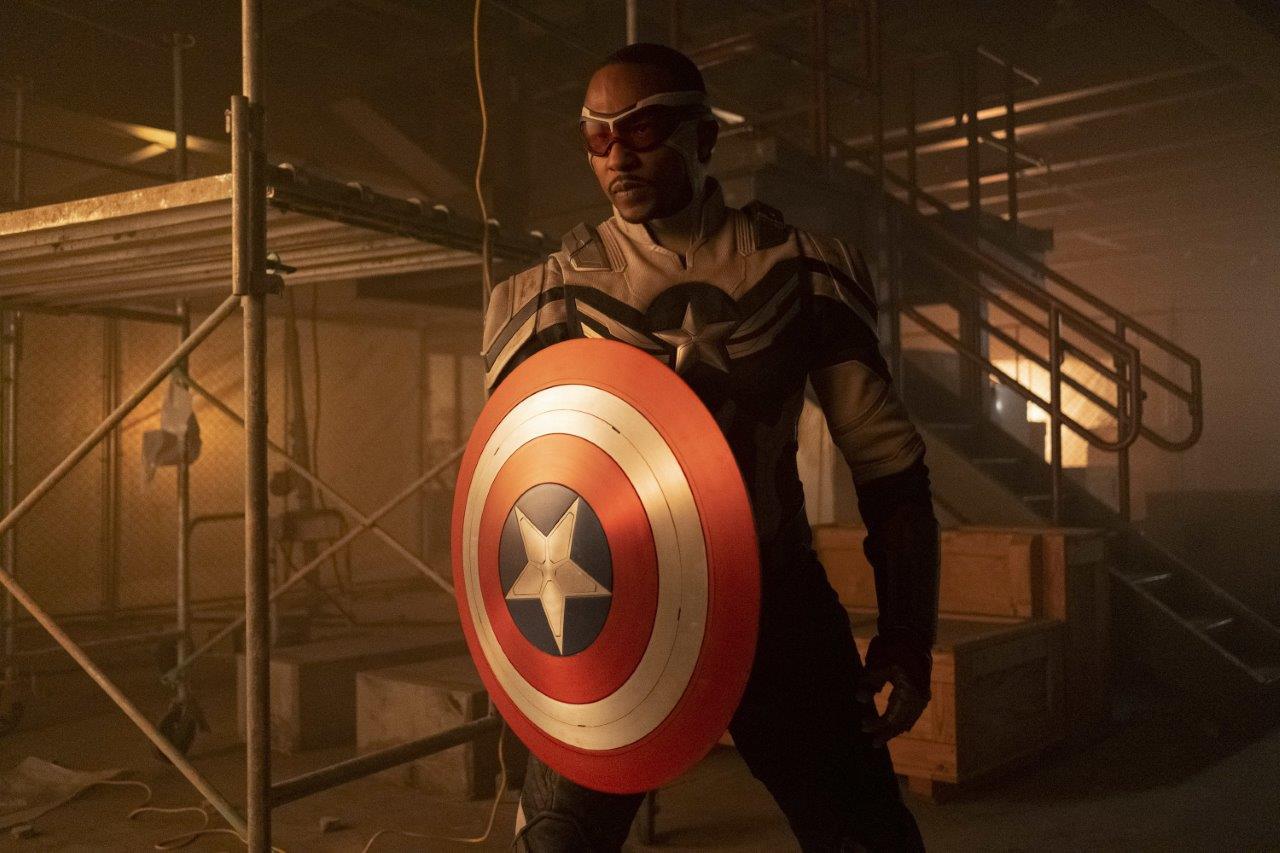 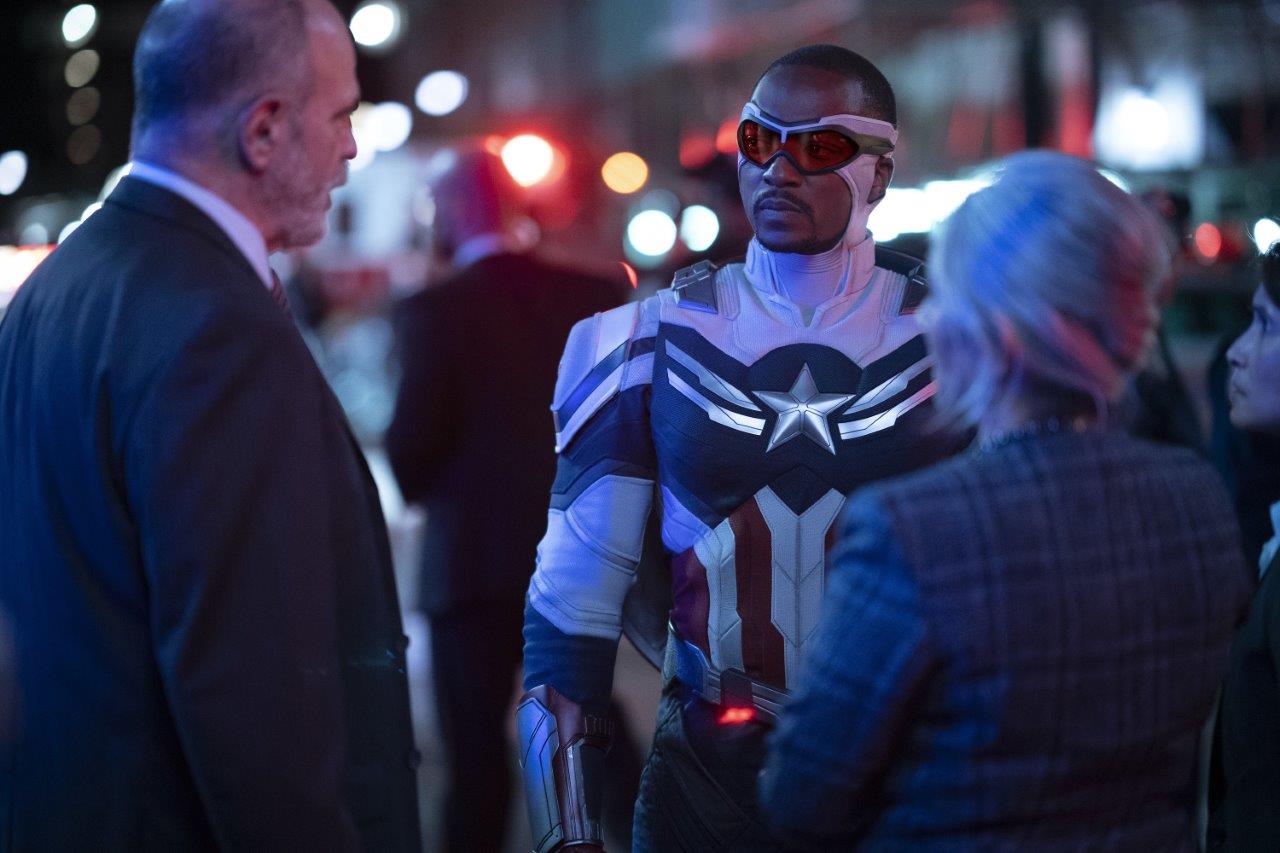 All six episodes, including the exciting finale showcasing Sam’s official debut with the iconic shield, are now streaming exclusively on Disney+.

Roger has been a Disney fan since he was a kid and this interest has grown over the years. He has visited Disney Parks around the globe and has a vast collection of Disney movies and collectibles. He is the owner of What's On Disney Plus & DisKingdom. Email: Roger@WhatsOnDisneyPlus.com Twitter: Twitter.com/RogPalmerUK Facebook: Facebook.com/rogpalmeruk
View all posts
Tags: captain america, falcon and the winter soldier 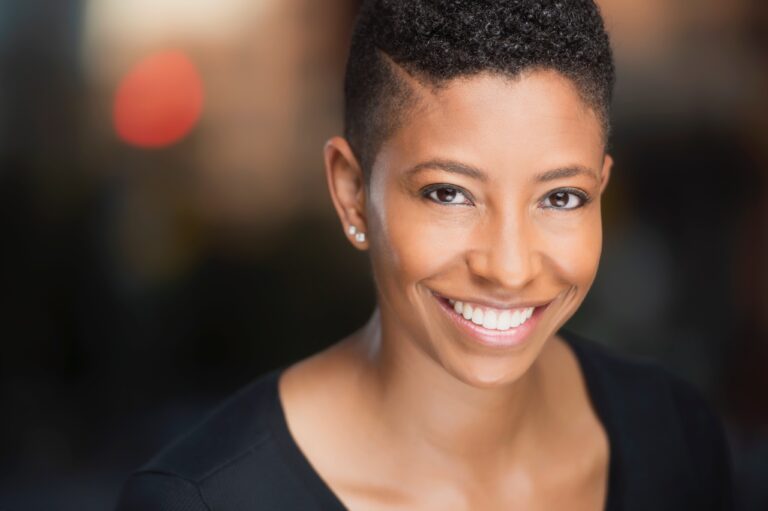 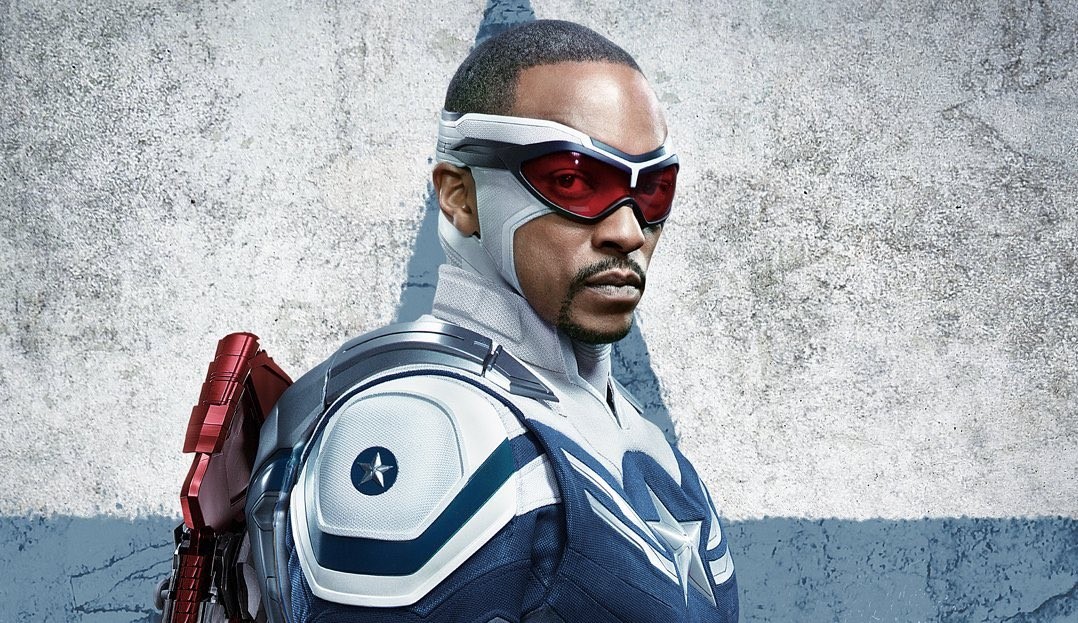