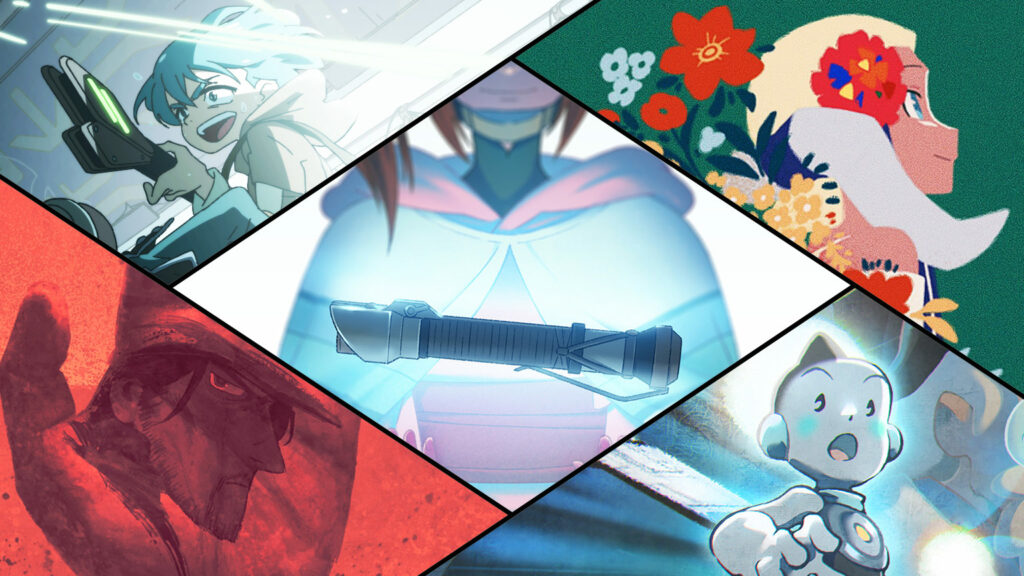 Disney has released new posters highlighting the new collection of anime shorts “Star Wars: Visions”, which are all available on Disney+ now.

To celebrate the series debut on Disney+, check out the new posters below: 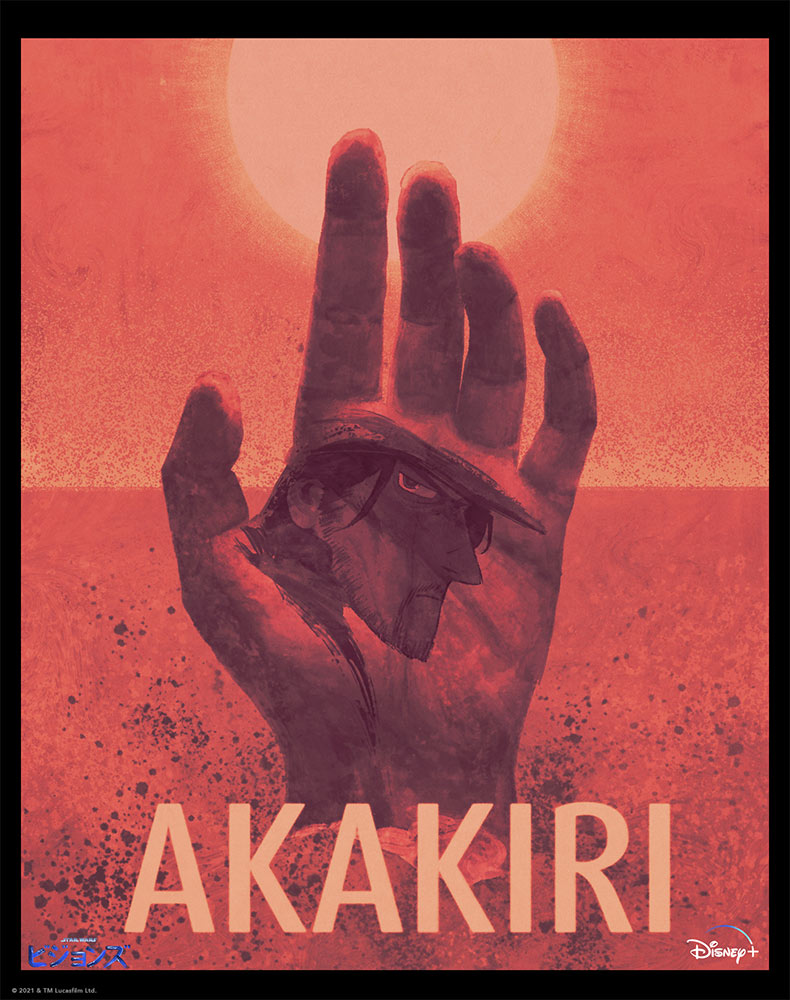 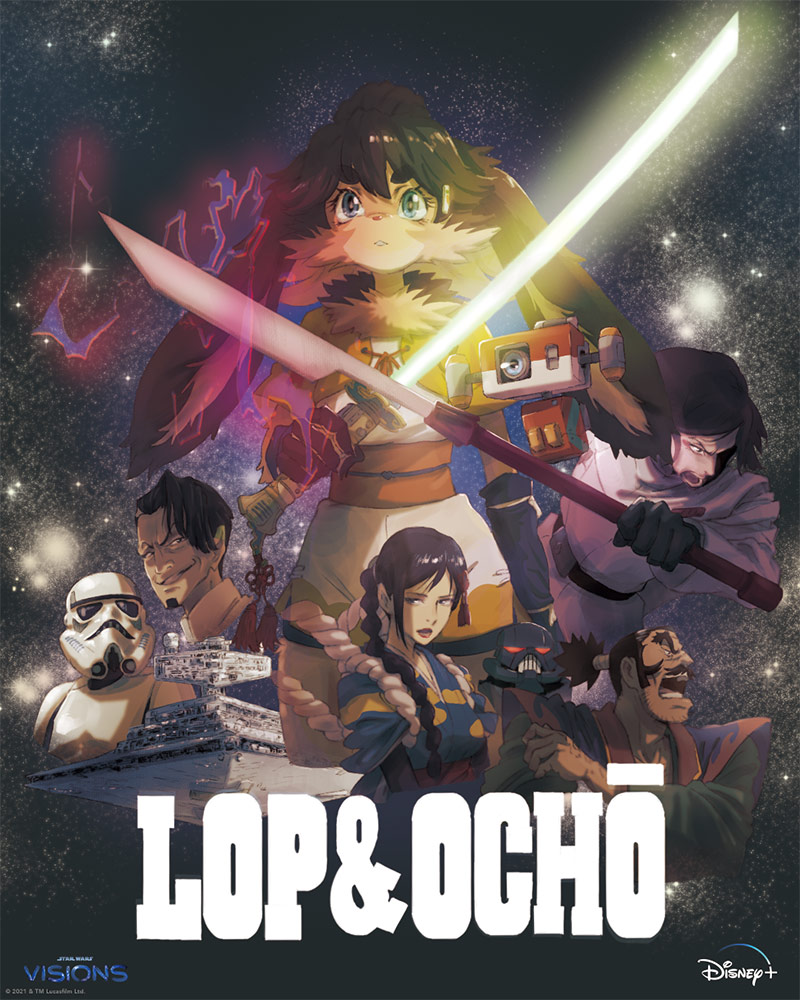 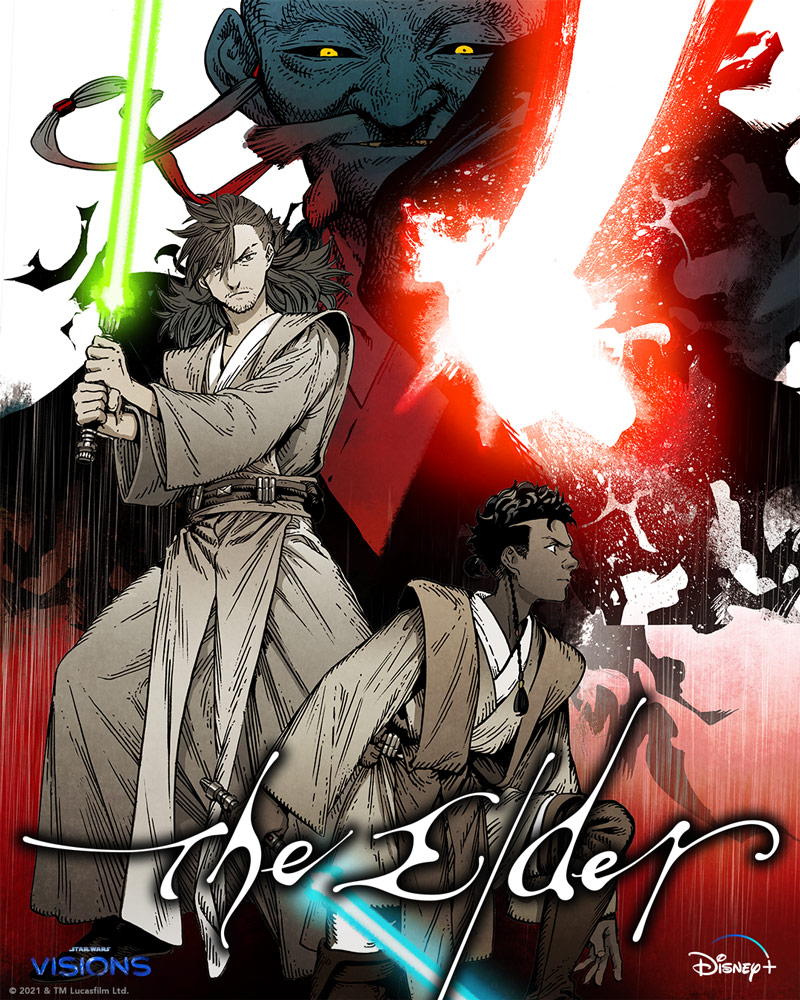 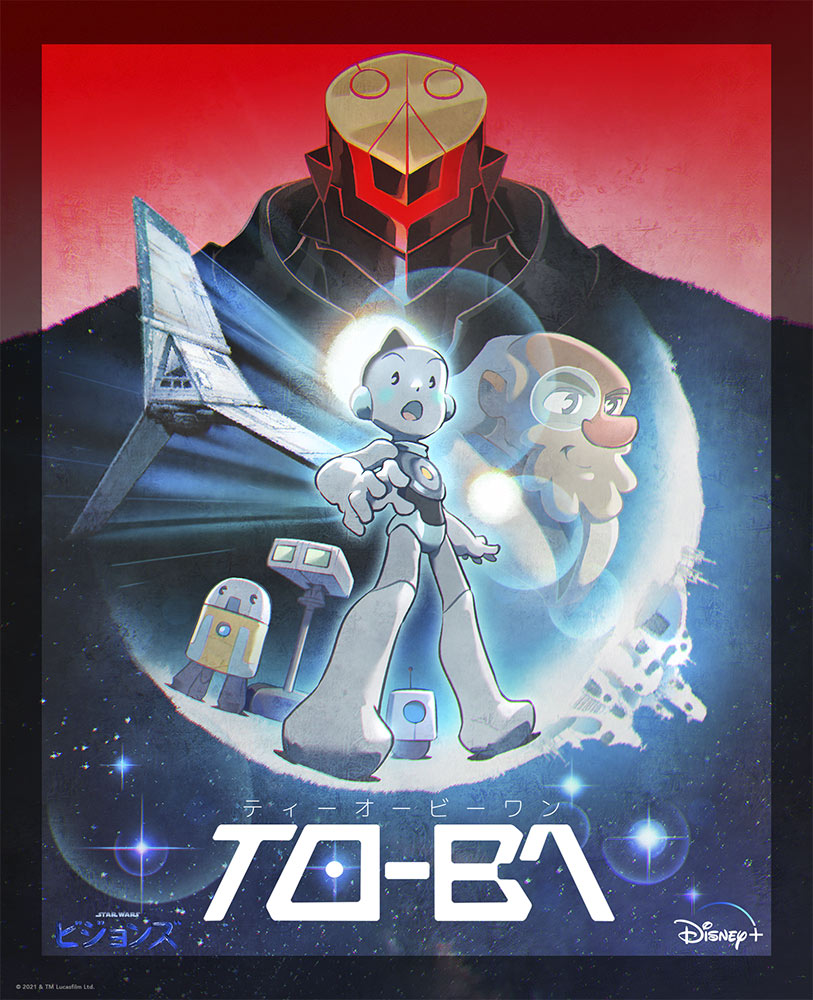 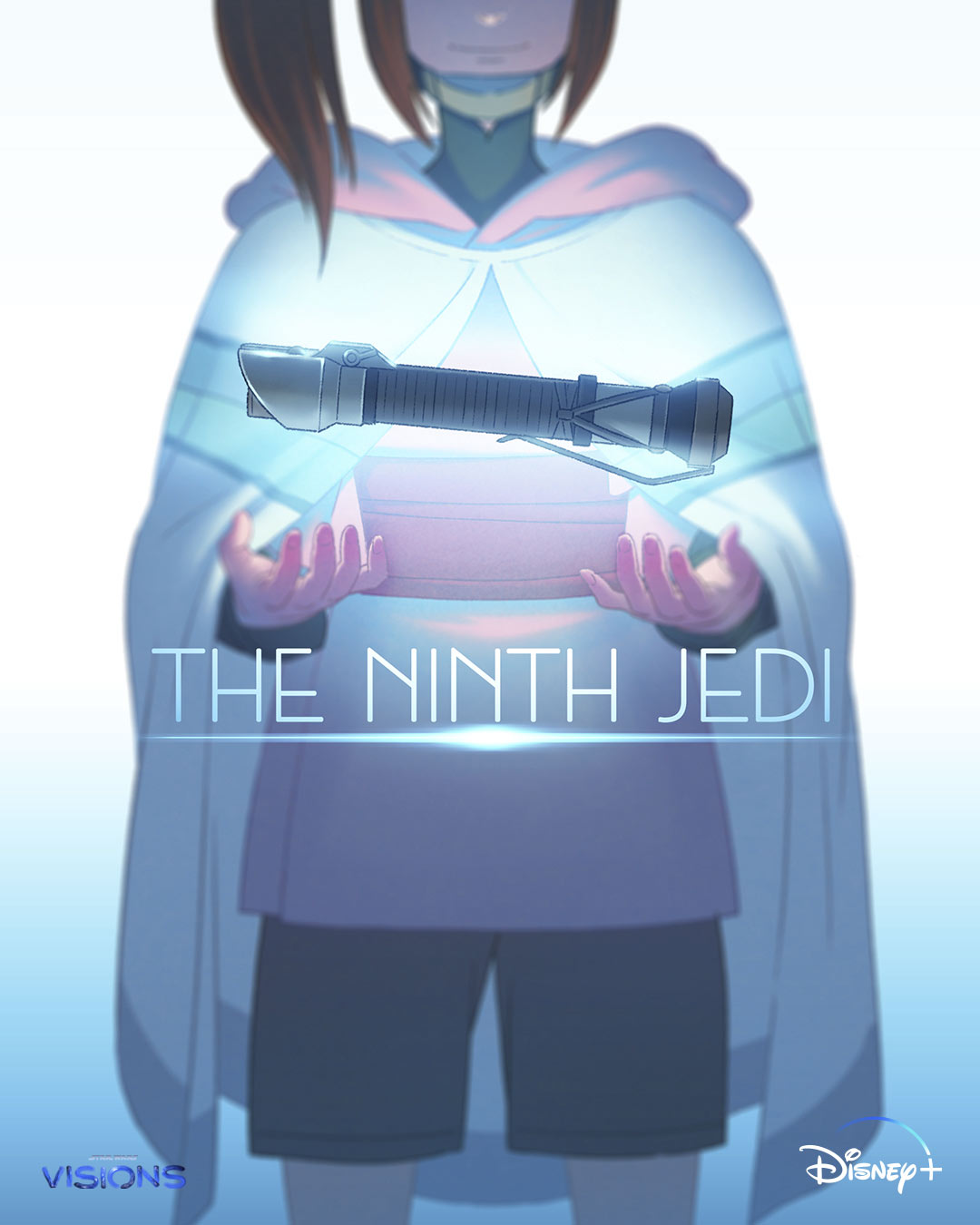 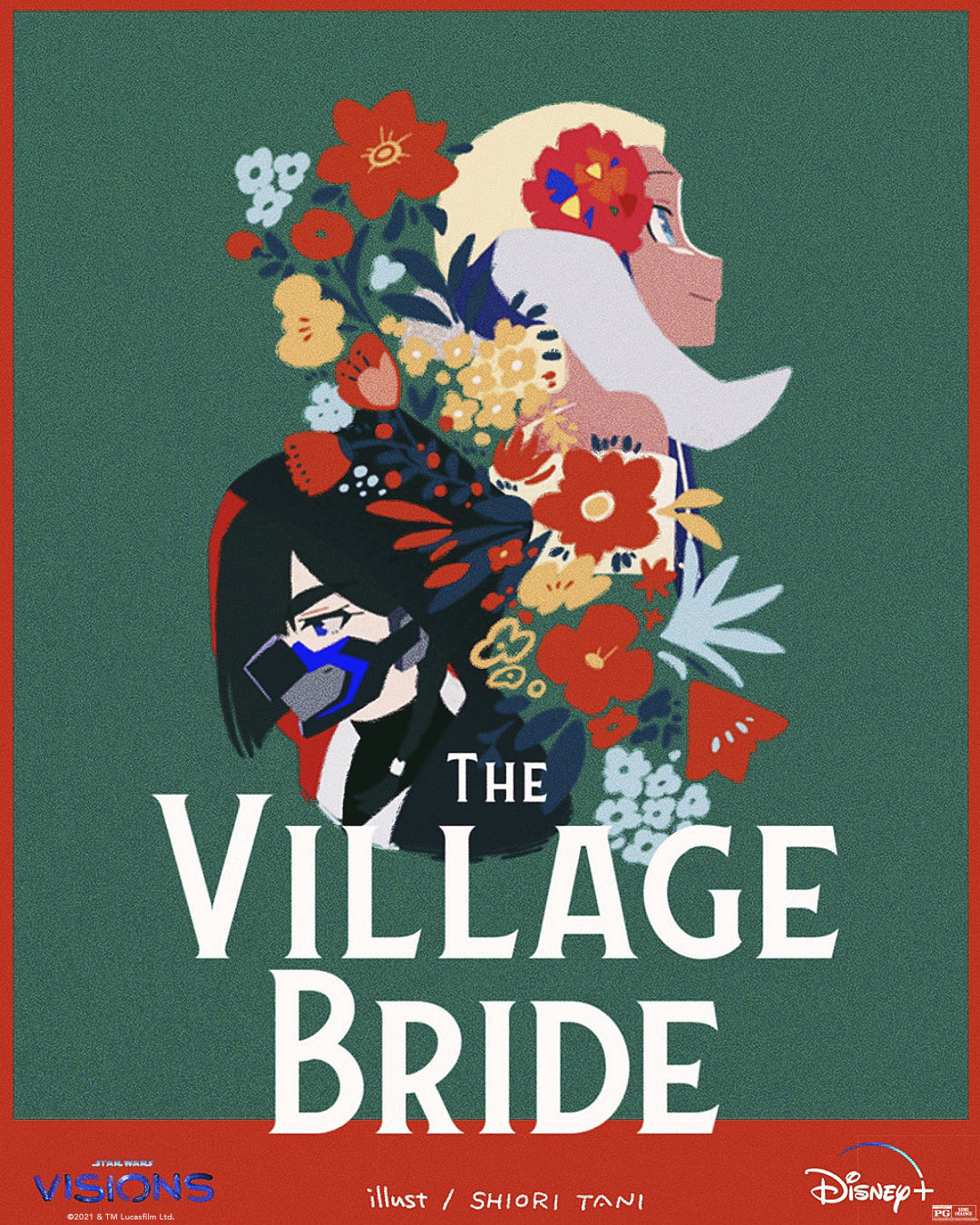 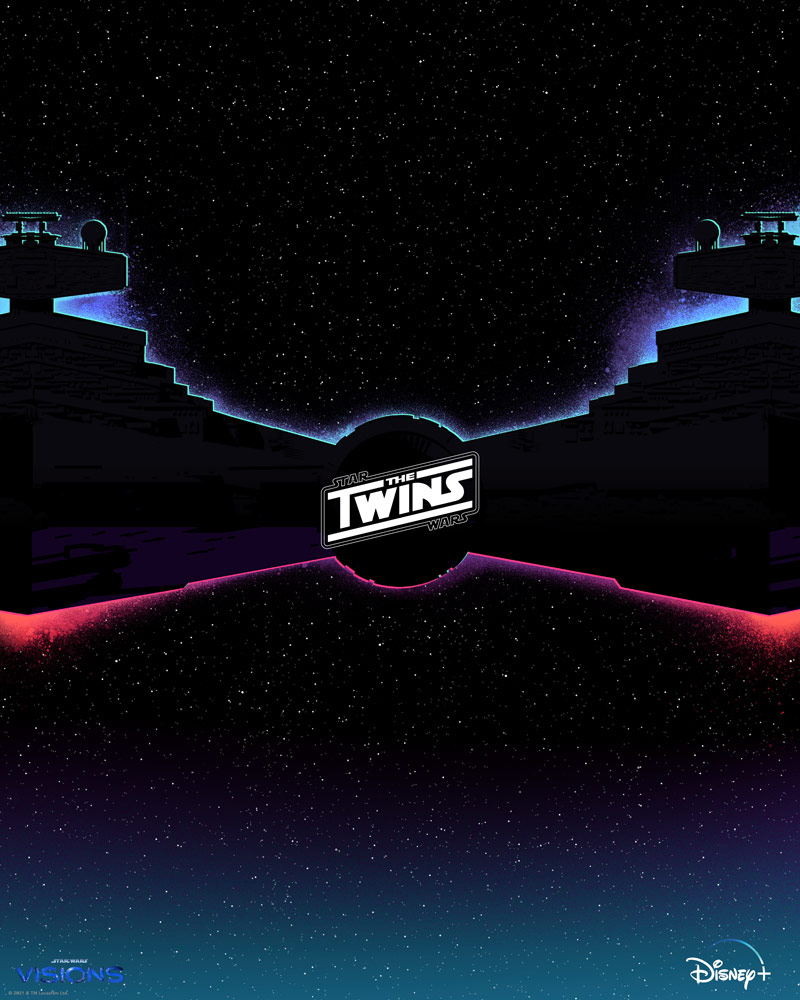 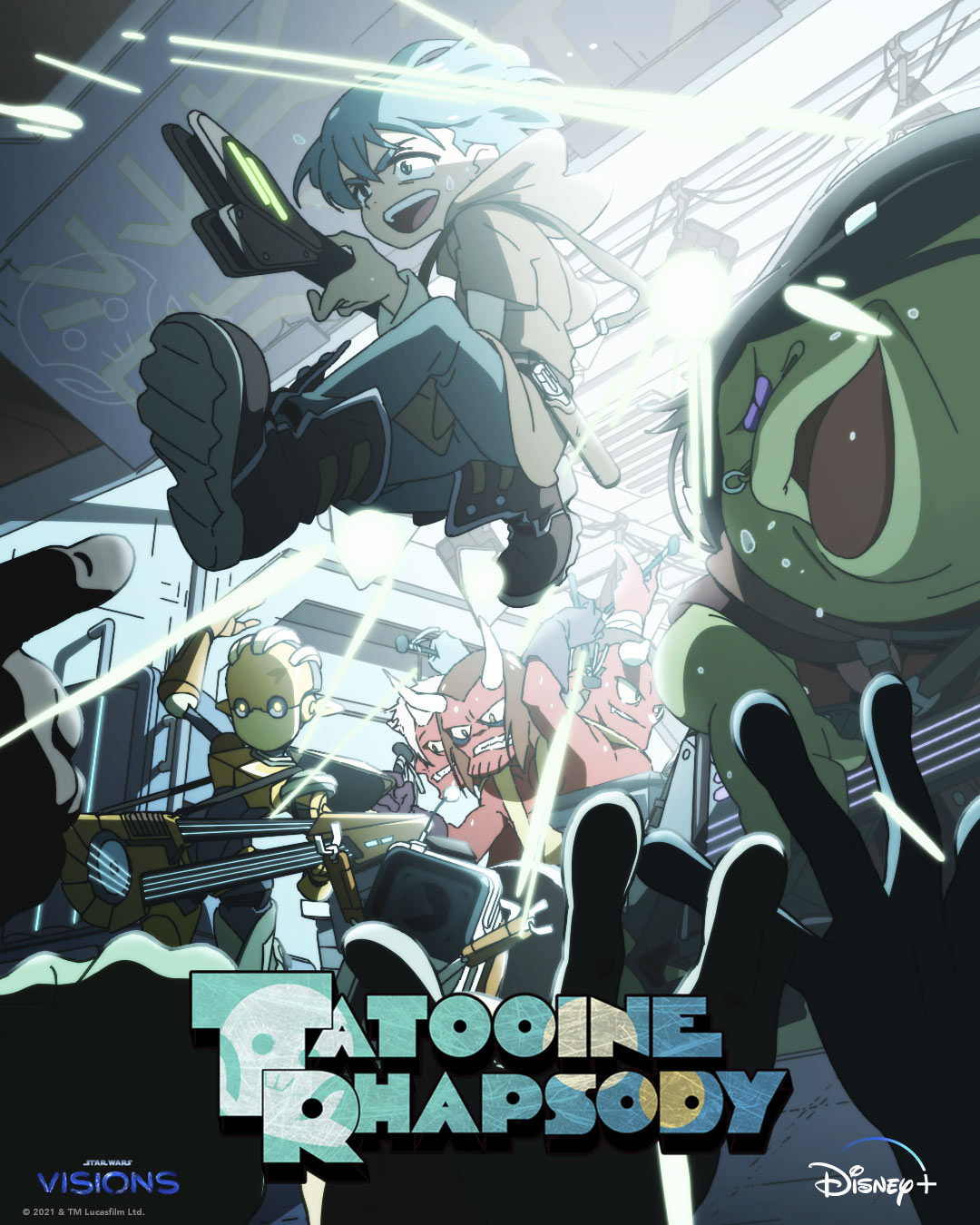 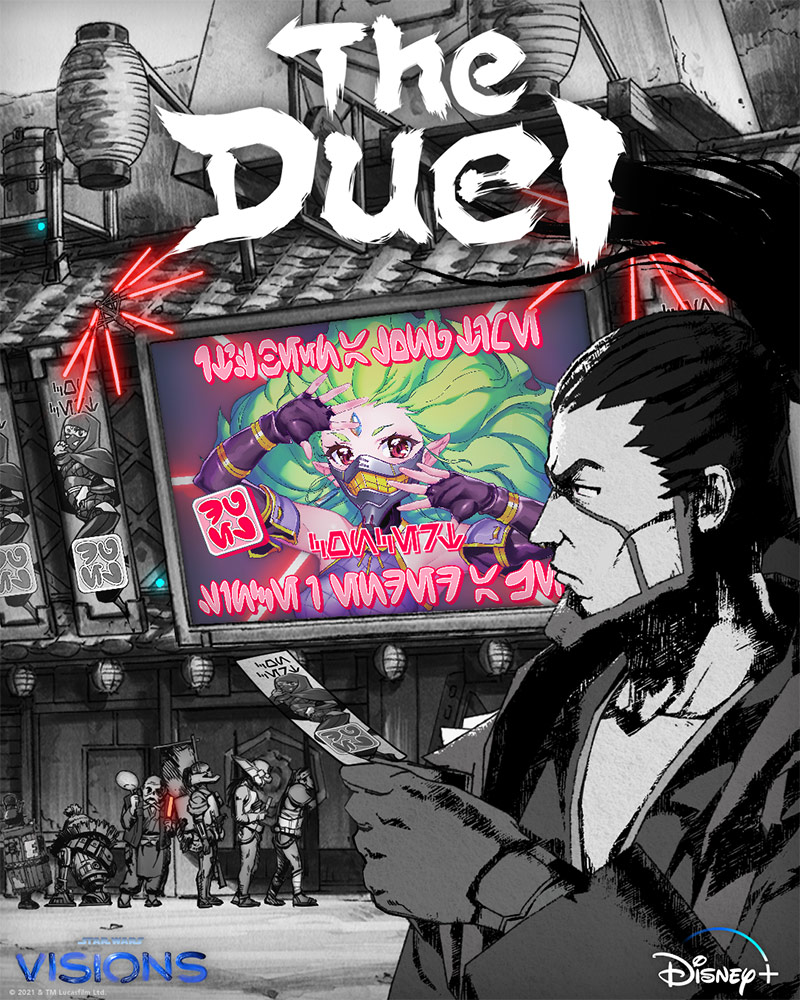