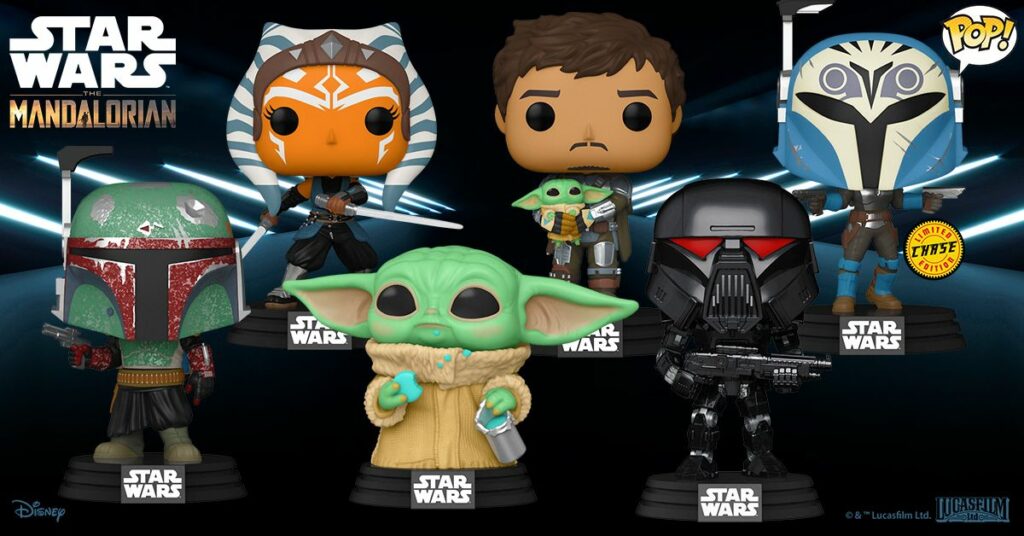 Funko has announced a new wave of Pop Vinyls featuring characters from the Disney+ series “Star Wars: The Mandalorian”.

The new wave includes Boba Fett, A Death Trooper, Grogu, Ahsoka Tano and an unmasked Mandalorian.  There are also some exclusive variants of Ahsoka and Grogu, plus there is a chase version of Bo-Katan.

Here is a look at the common figures: 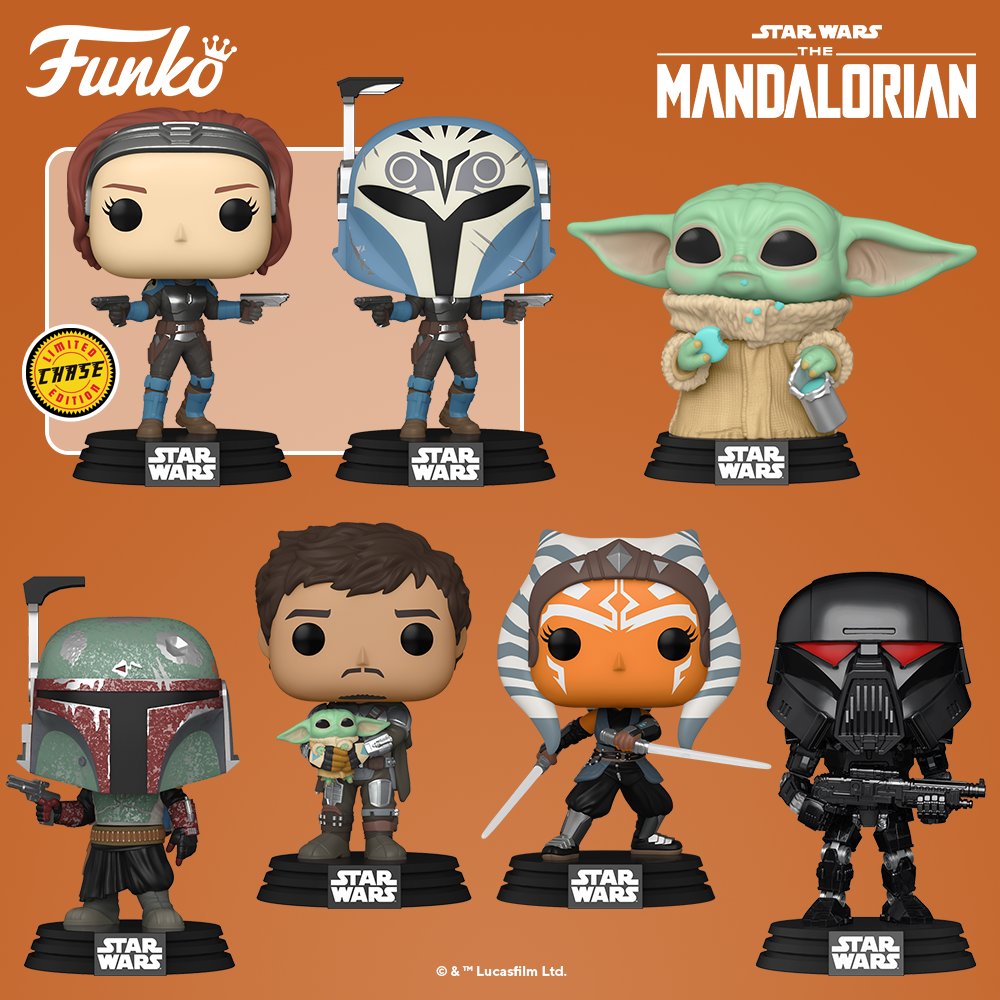 Here is a look at the retailer exclusives: 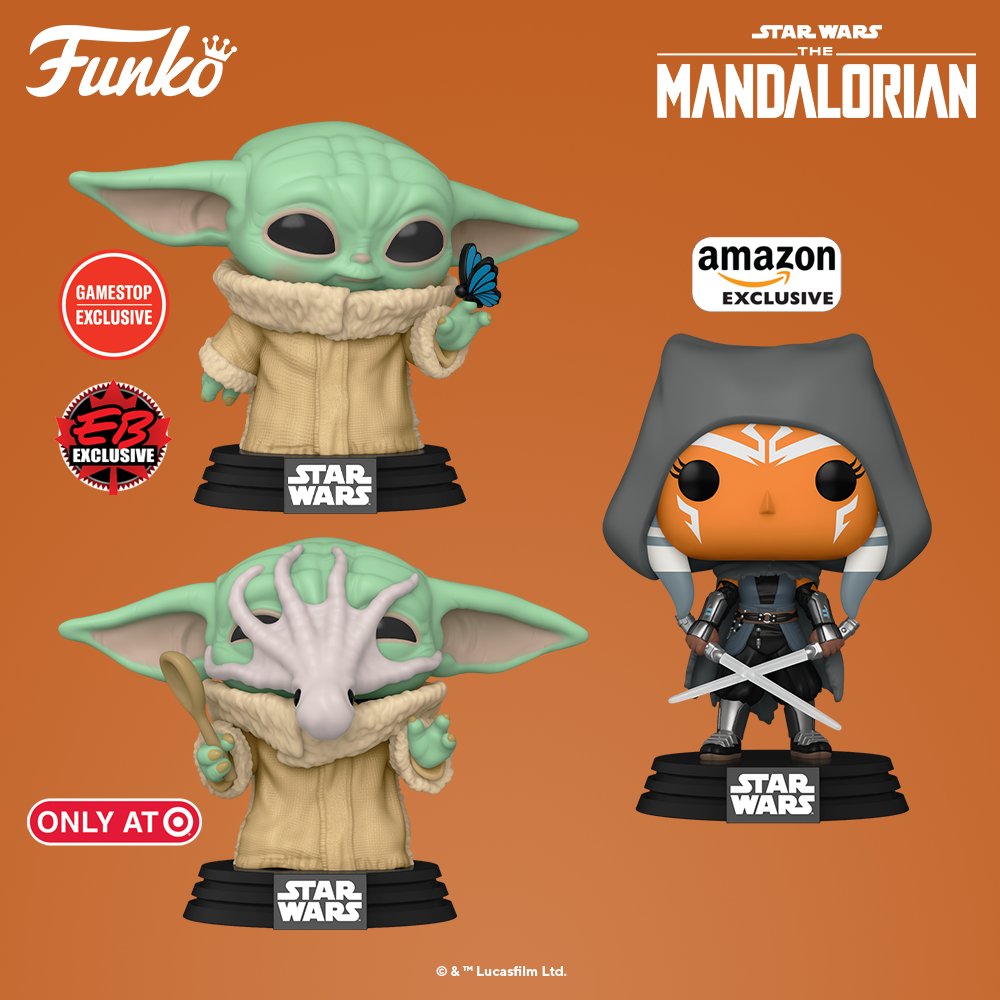 These new figures will be released in August and can be pre-ordered from retailers including Entertainment Earth.

Will you be adding any of these Pop Vinyls to your collection?