Disney has released a new trailer and character posters for the upcoming Star Wars Disney+ series, “The Book Of Boba Fett”.

It was also confirmed that the new series will consist of 7 episodes and the first episode will be released on Disney+ on Wednesday 29th December 2021, with new episodes released weekly afterwards.

Here’s a look at the new character posters: 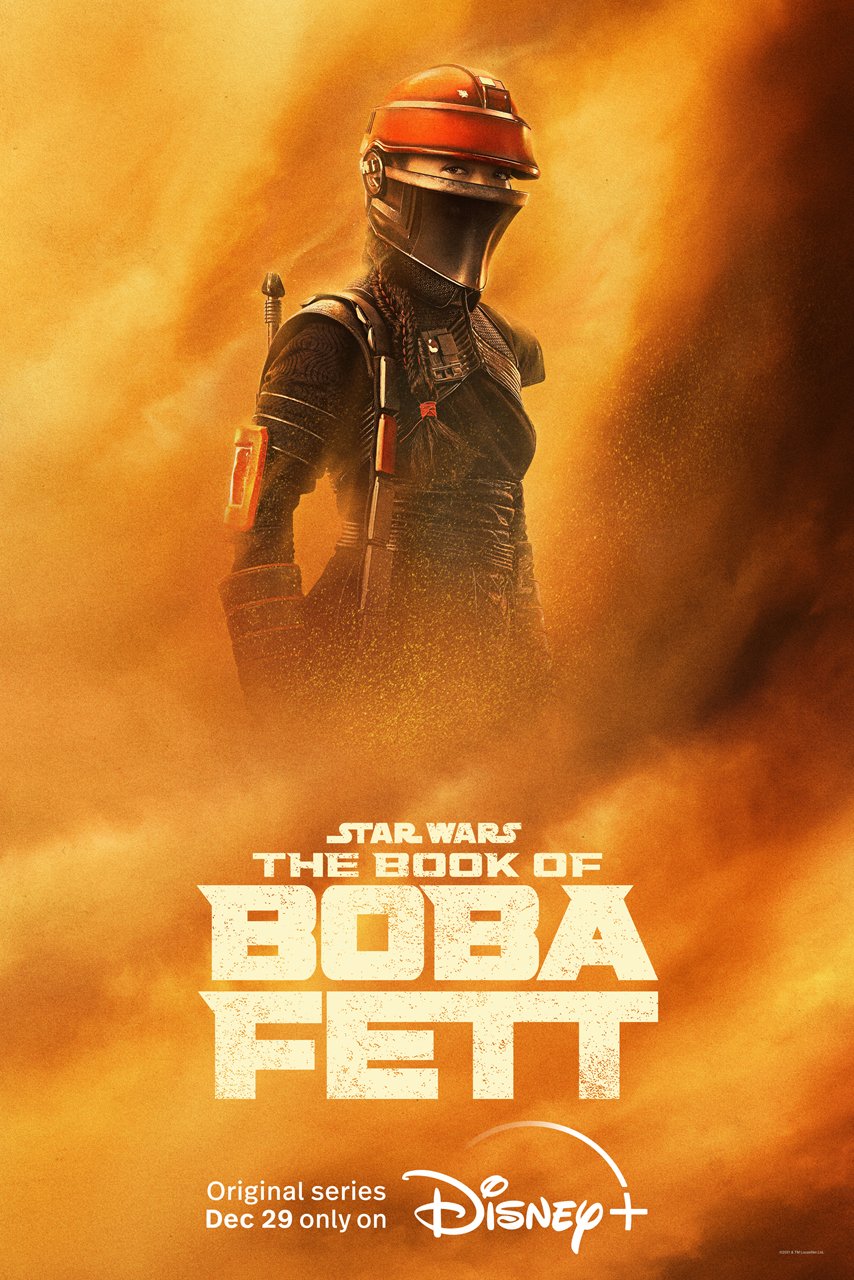 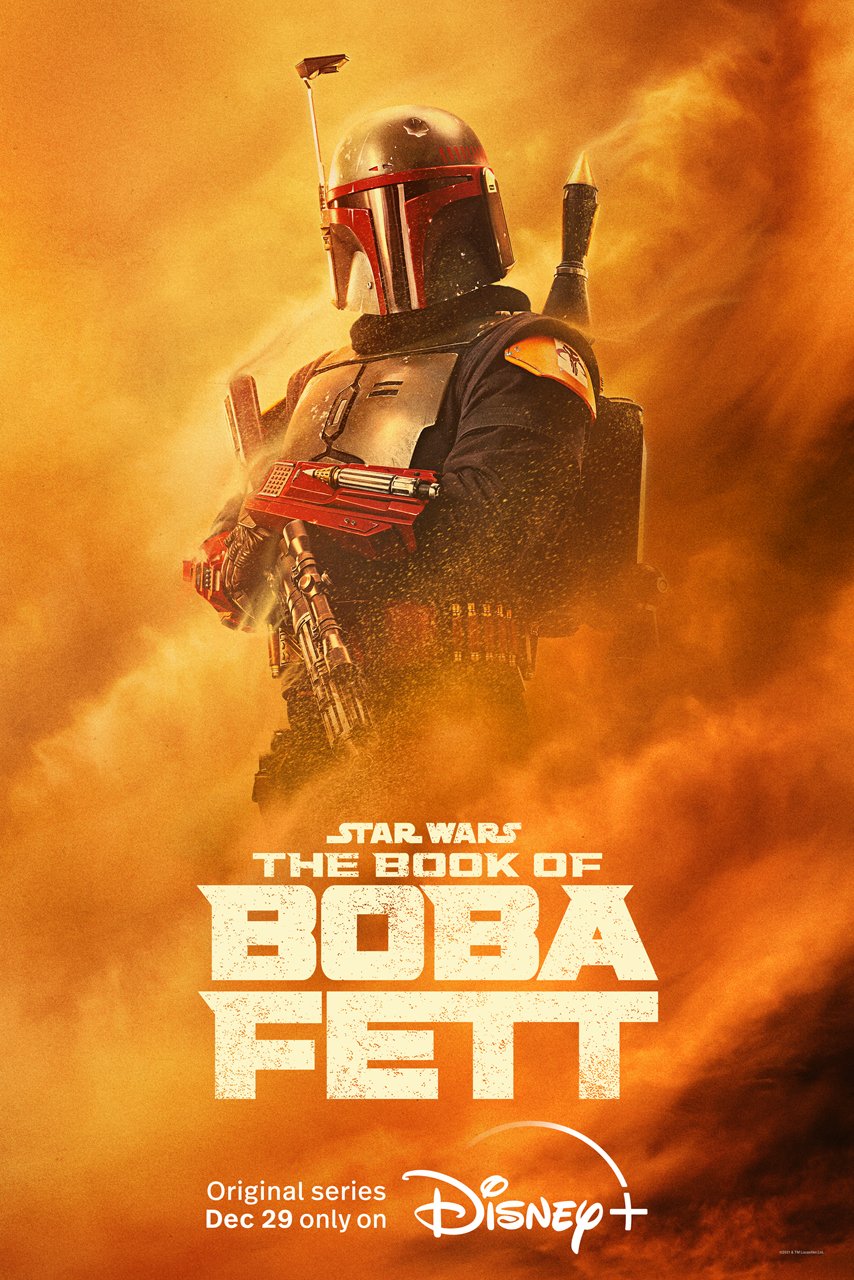 Are you looking forward to this new Star Wars series arriving on Disney+ later this year? 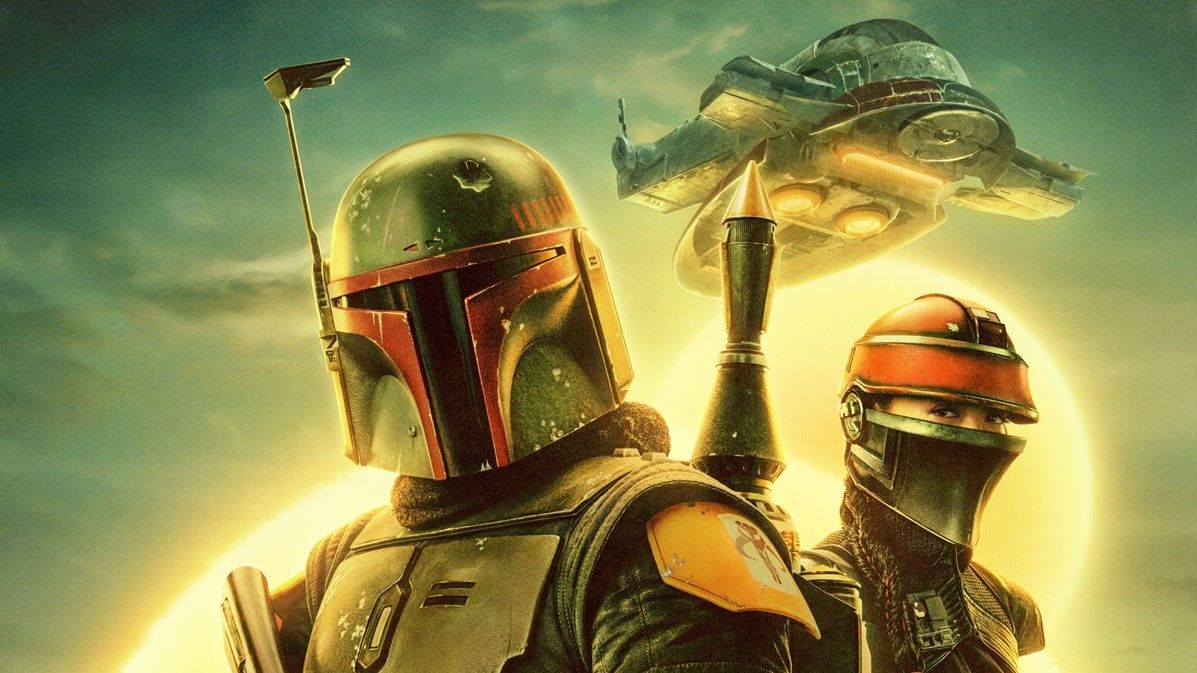