With just a few weeks until the release of the first episode of the new animated series “Star Wars: The Bad Batch” on May 4th, Lucasfilm and The Walt Disney Company released a striking new poster for the series.

The poster features Clone Force 99, a.k.a. the Bad Batch, along with a brand new character, a young child who we first saw in the series trailer.

Disney also has released a new emoji on Twitter of Hunter, who is leader of the Bad Batch. Simply use the hashtag #TheBadBatch to add the emoji. 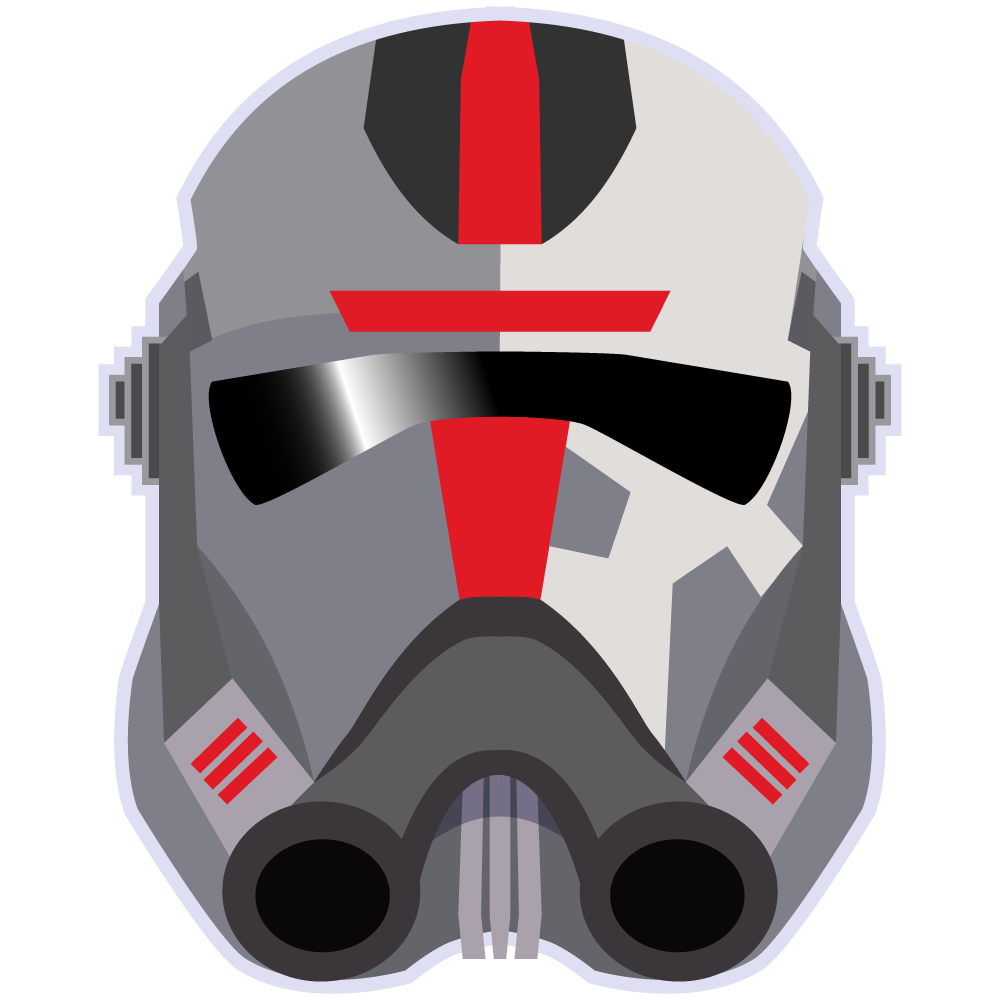 Are you looking forward to “The Bad Batch”?