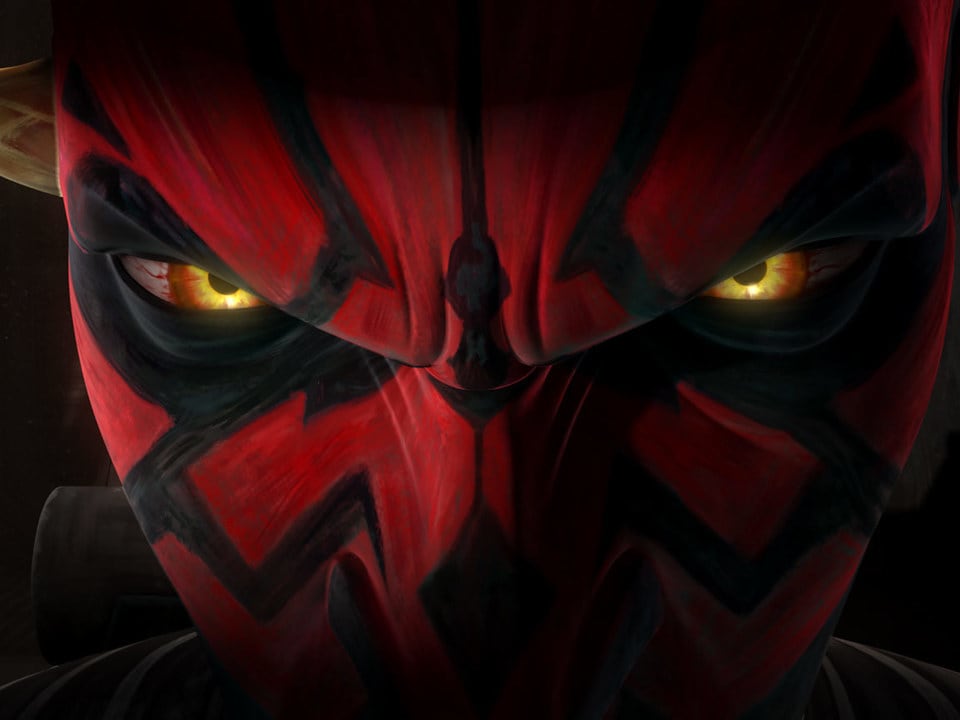 With the massive success of multiple Star Wars animated series on Disney+, according to Cinelinx, a new animated series featuring the Crimson Dawn crime syndicate, which Darth Maul runs.

The report indicates that several voice actors, including Dee Bradley Baker, Matt Lanter, and Sam Witwer, were recording for an upcoming animated Star Wars series. However, this could have been for the second season of “The Bad Batch” or an unnamed project like this potential Darth Maul series. 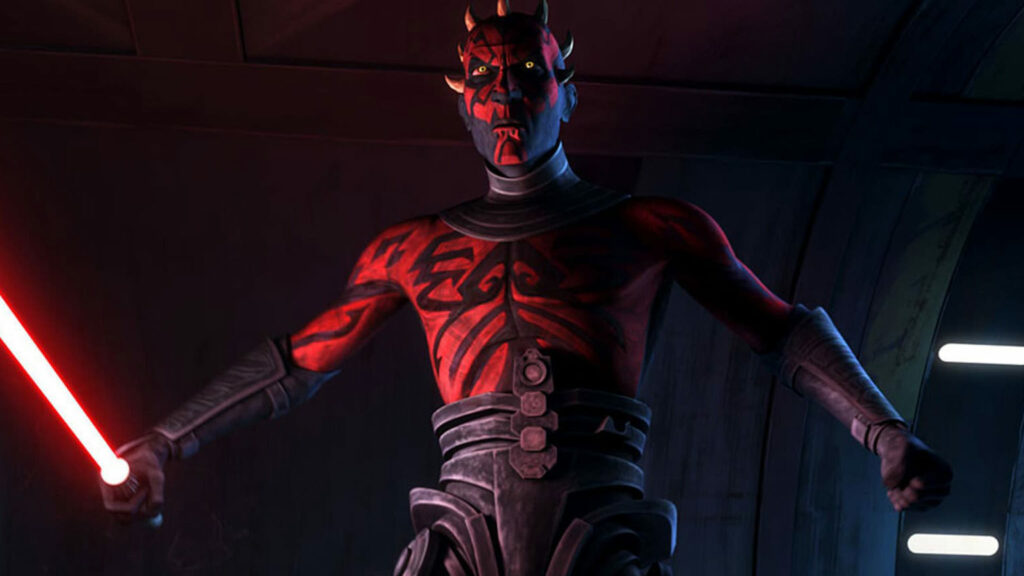 Nothing has been officially announced by Disney, though with Disney+ Day coming up next week and Star Wars Celebration taking place in May, hopefully, it won’t be too long till we find out what projects Lucasfilm is working on for Disney+.

Darth Maul has already been heavily used in both “The Clone Wars” and “Rebels” series.  We also saw him return to our screens in “Solo: A Star Wars Story”.  This report states that this animated series is a prequel to the film and that Paul Bettany is expected to come back to voice the character he played in the movie, Dryden Vos.  The actor recently provided the voice of Vision in the Marvel animated series “What If?”. 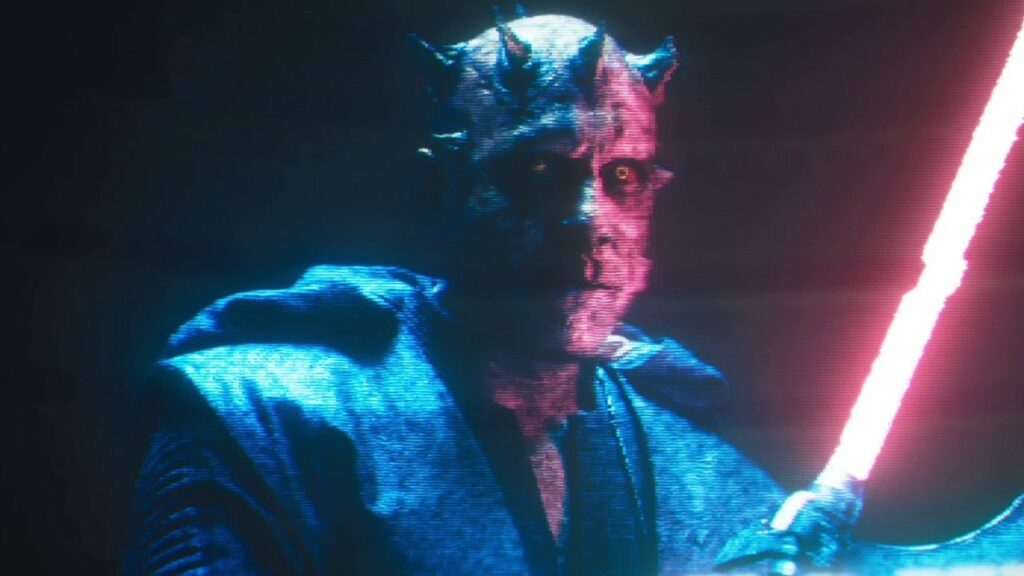 It’s also possible the series will expand beyond the events of “Solo”, but again nothing has been officially confirmed.  The benefit of animated series for Disney+ is generally the cost is much lower than live-action projects, allowing them to continue the stories of these beloved characters, especially with all the recent problems, such as strikes and the pandemic, as animated projects can carry on much easier.

Would you like to see a new animated series featuring Darth Maul on Disney+?

Roger has been a Disney fan since he was a kid and this interest has grown over the years. He has visited Disney Parks around the globe and has a vast collection of Disney movies and collectibles. He is the owner of What's On Disney Plus & DisKingdom. Email: Roger@WhatsOnDisneyPlus.com Twitter: Twitter.com/RogPalmerUK Facebook: Facebook.com/rogpalmeruk
View all posts
Tags: Darth Maul, star wars