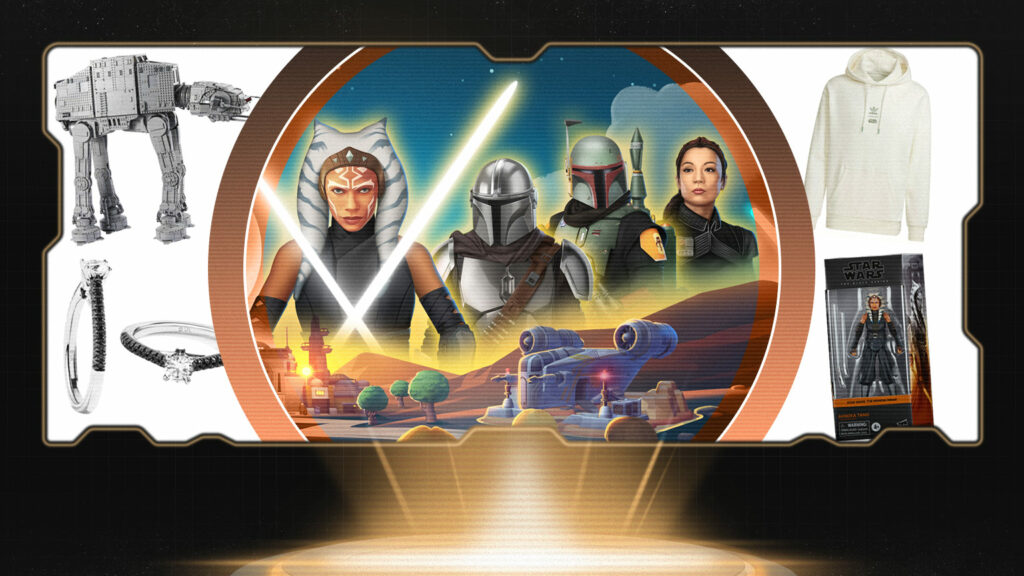 The new merchandise includes new apparel, accessories, and home goods from Adidas, Hasbro, the LEGO Group, and others. Many new items are on sale or available for pre-order starting tomorrow at 10 a.m. PT / 1 p.m. ET across top retailers globally, including shopDisney.com.

The new products are being released every Tuesday through December 28th, the day before the first episode of “Star Wars: The Book Of Boba Fett” is released on Disney+. 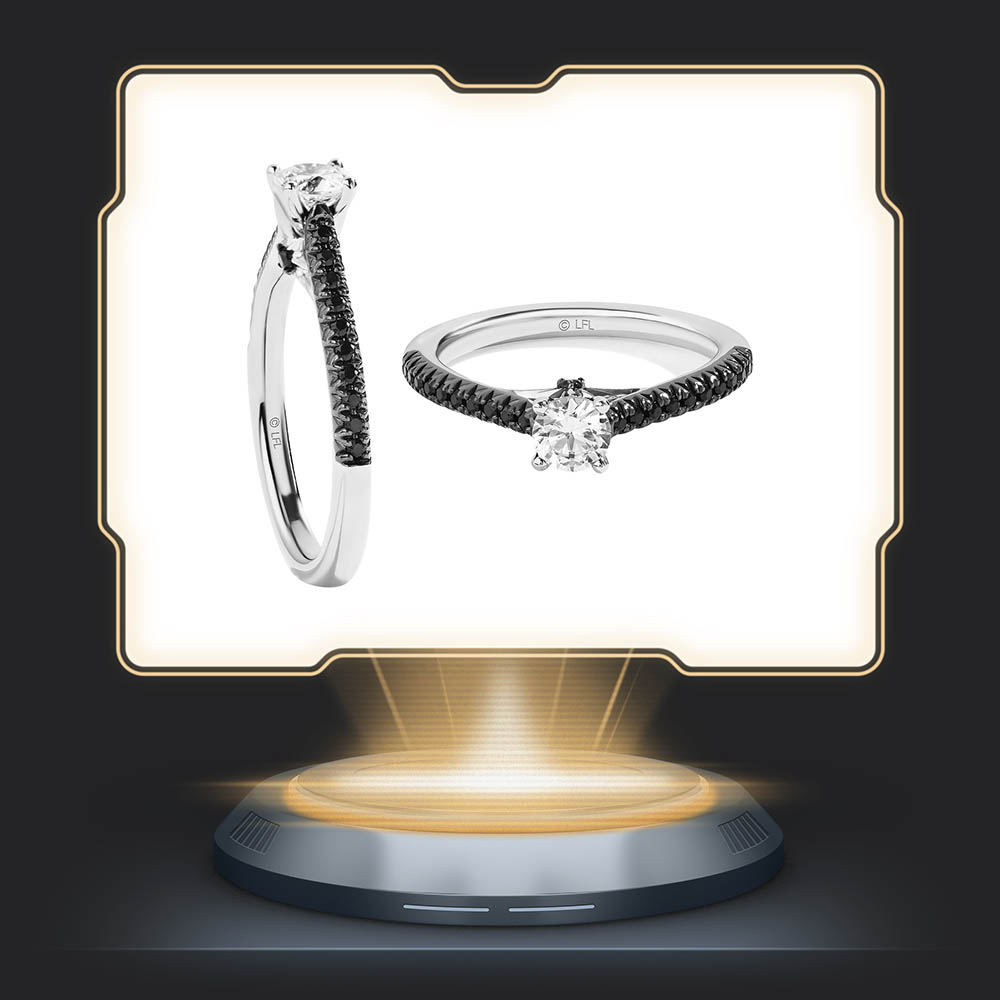 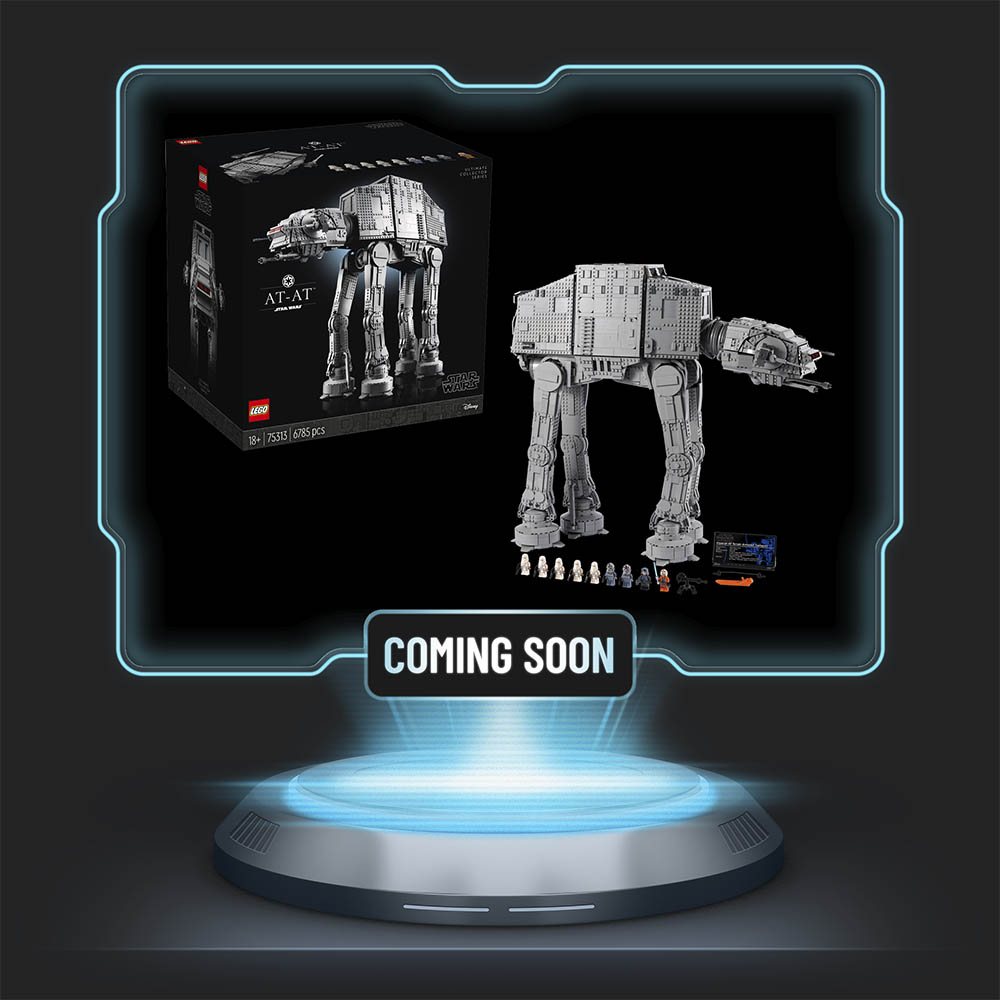 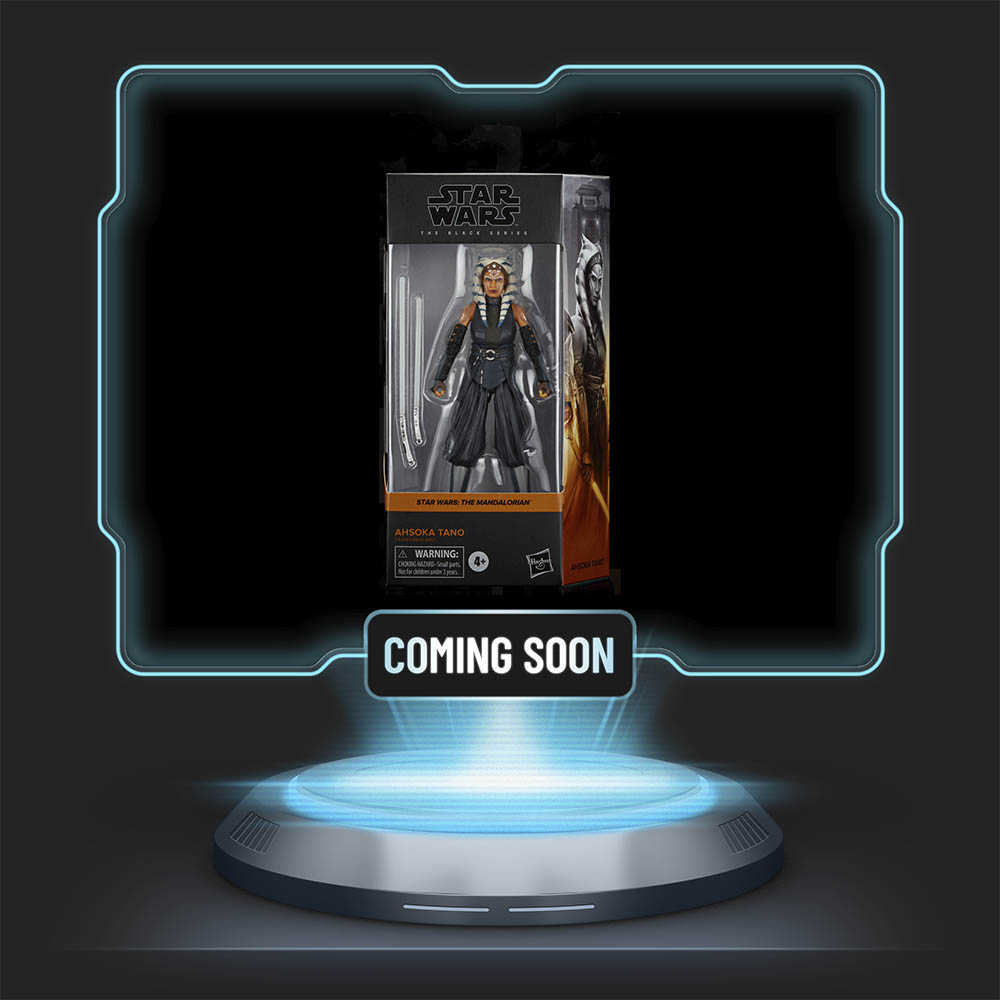 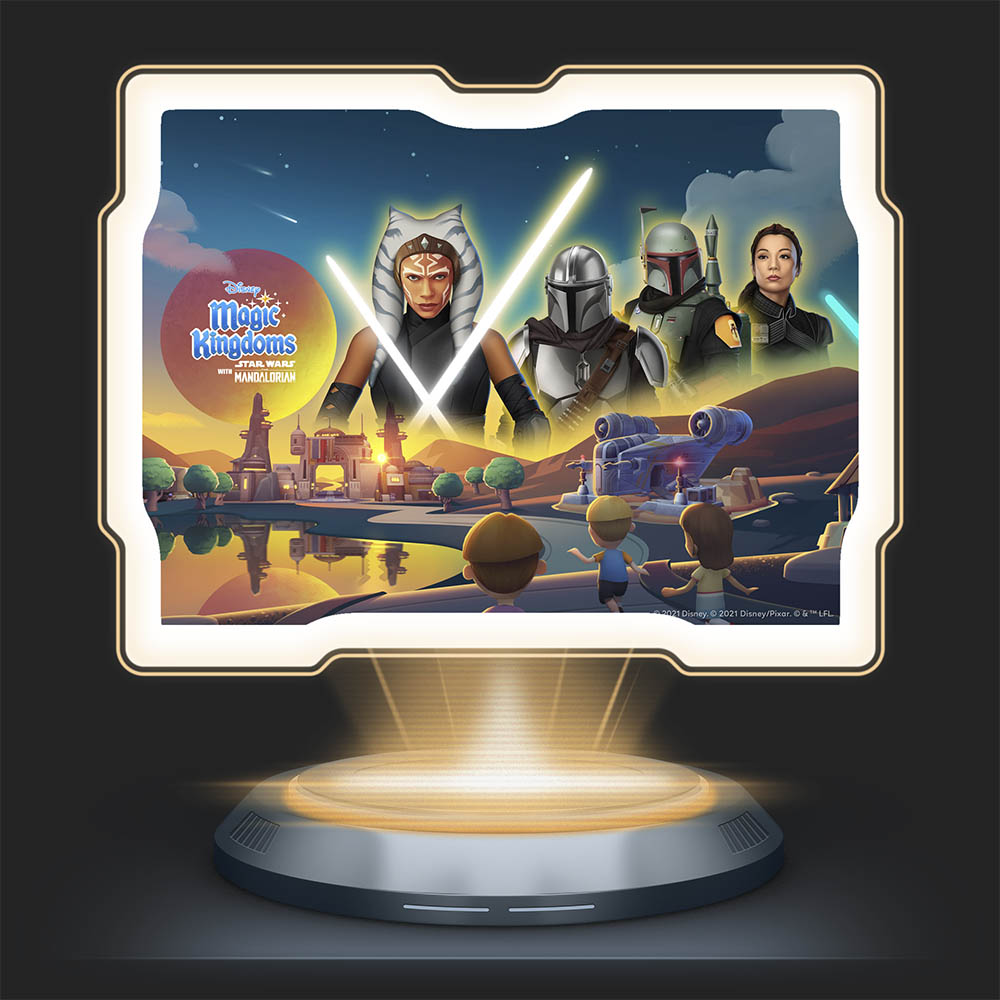 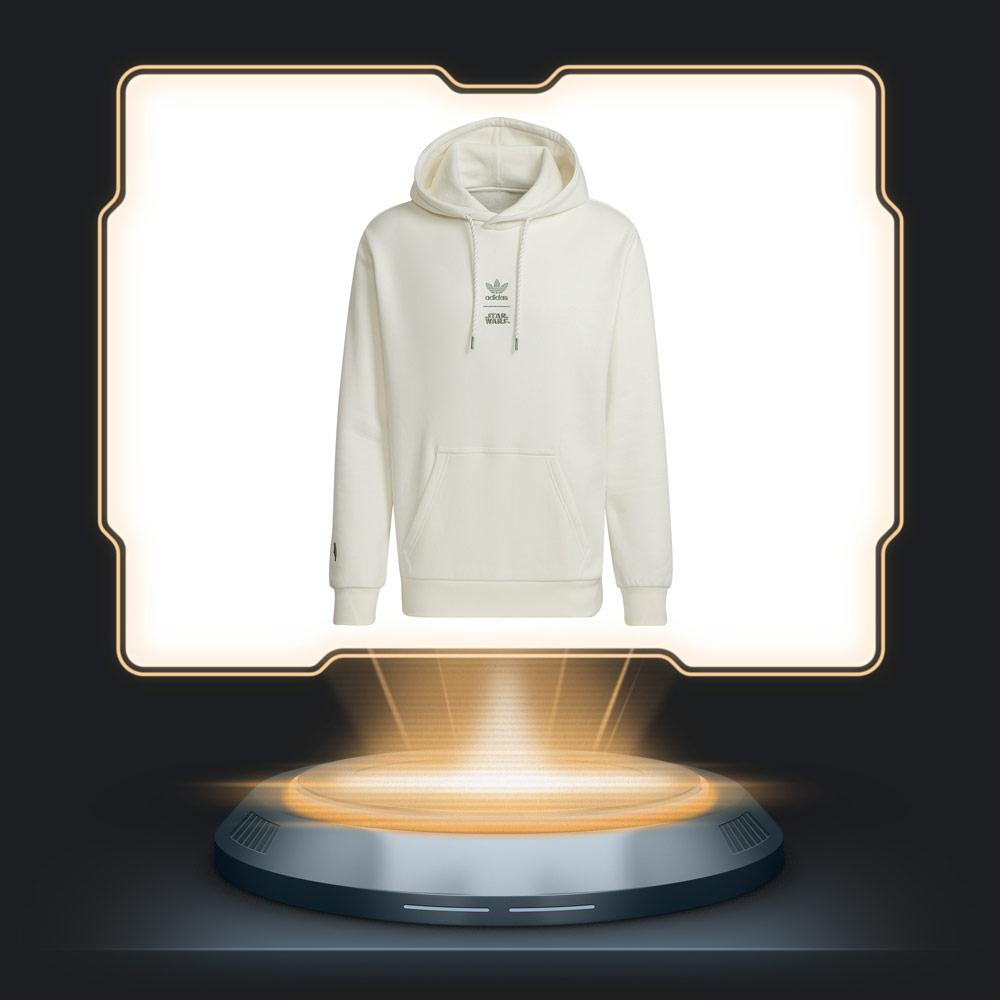