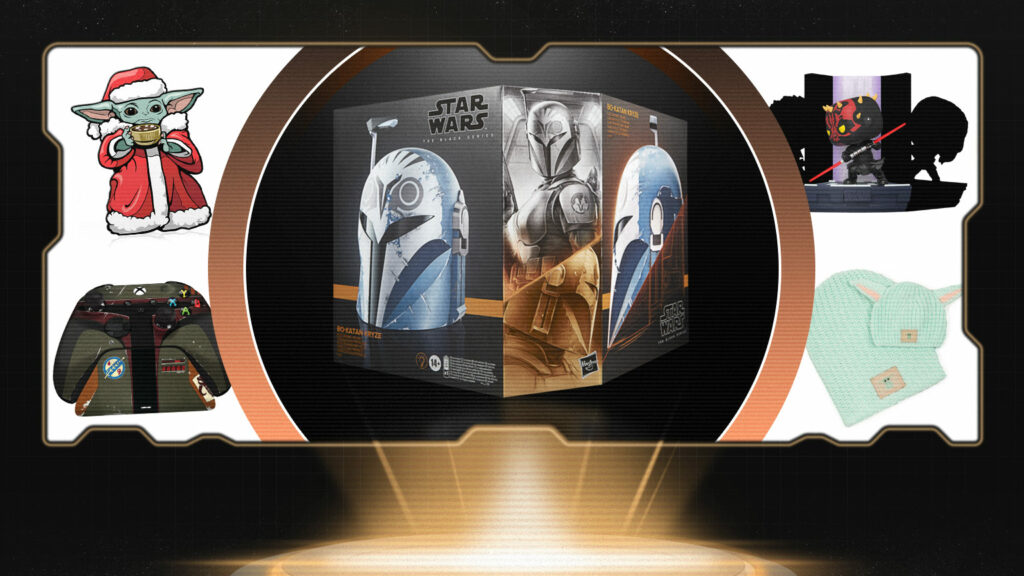 This week, Bring Home the Bounty features a Bo-Katan Kryze roleplay helmet, a Boba Fett Razor Xbox Controller and a Fennec Shand Black Series figures based on the highly-anticipated The Book of Boba Fett, and much more, along with other new apparel, accessories, and collectables from Funko, Hasbro, and others 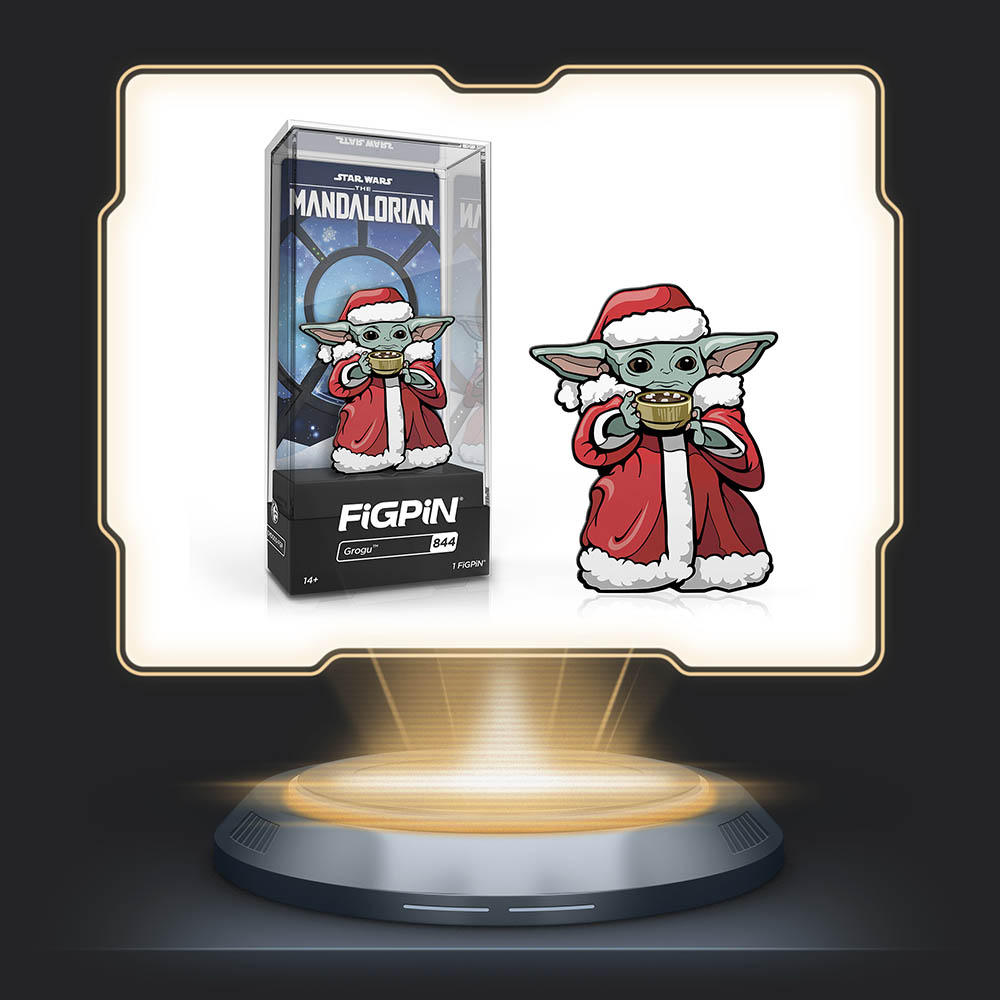 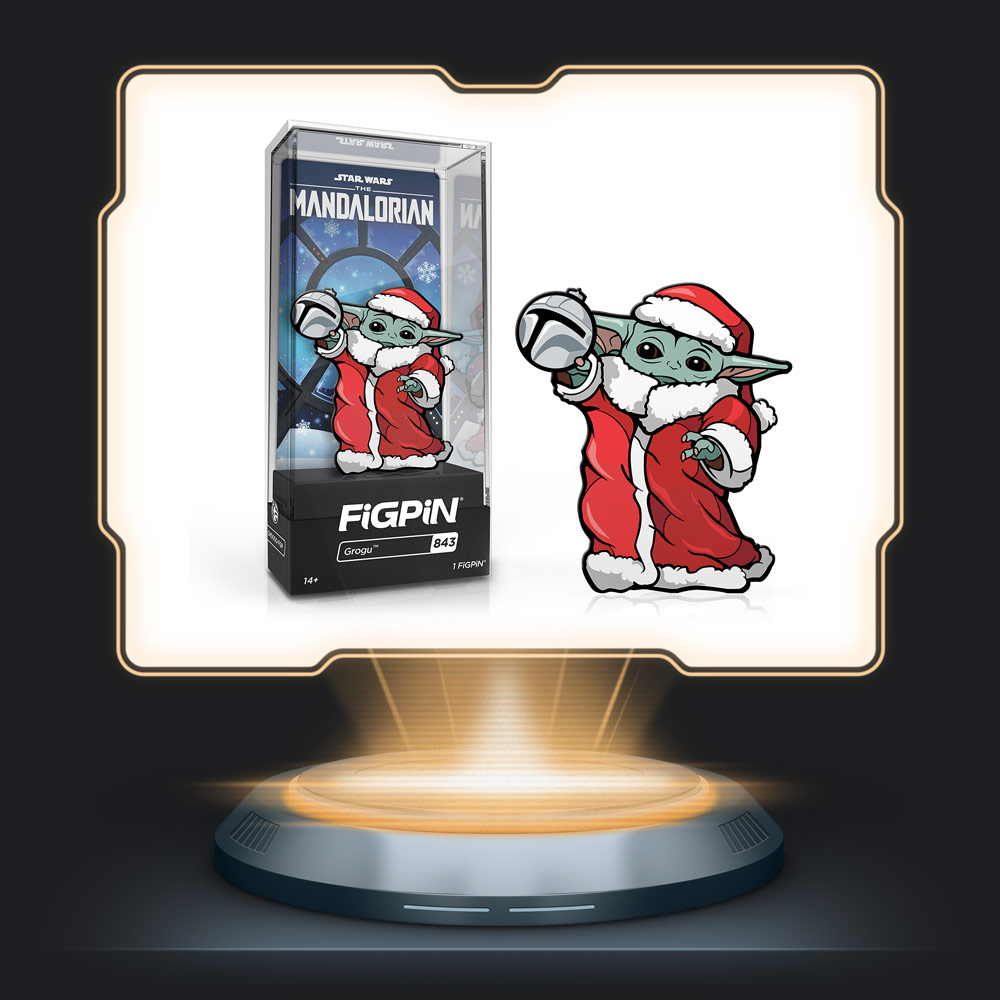 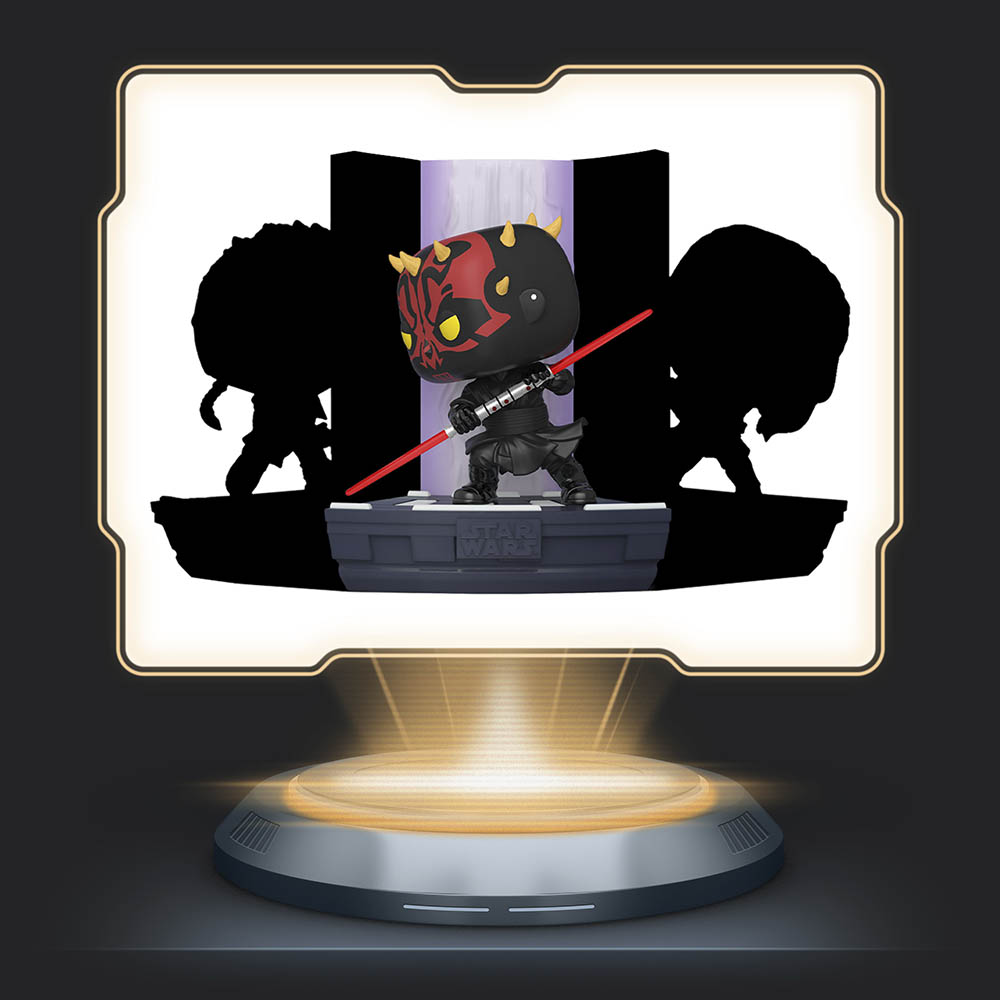 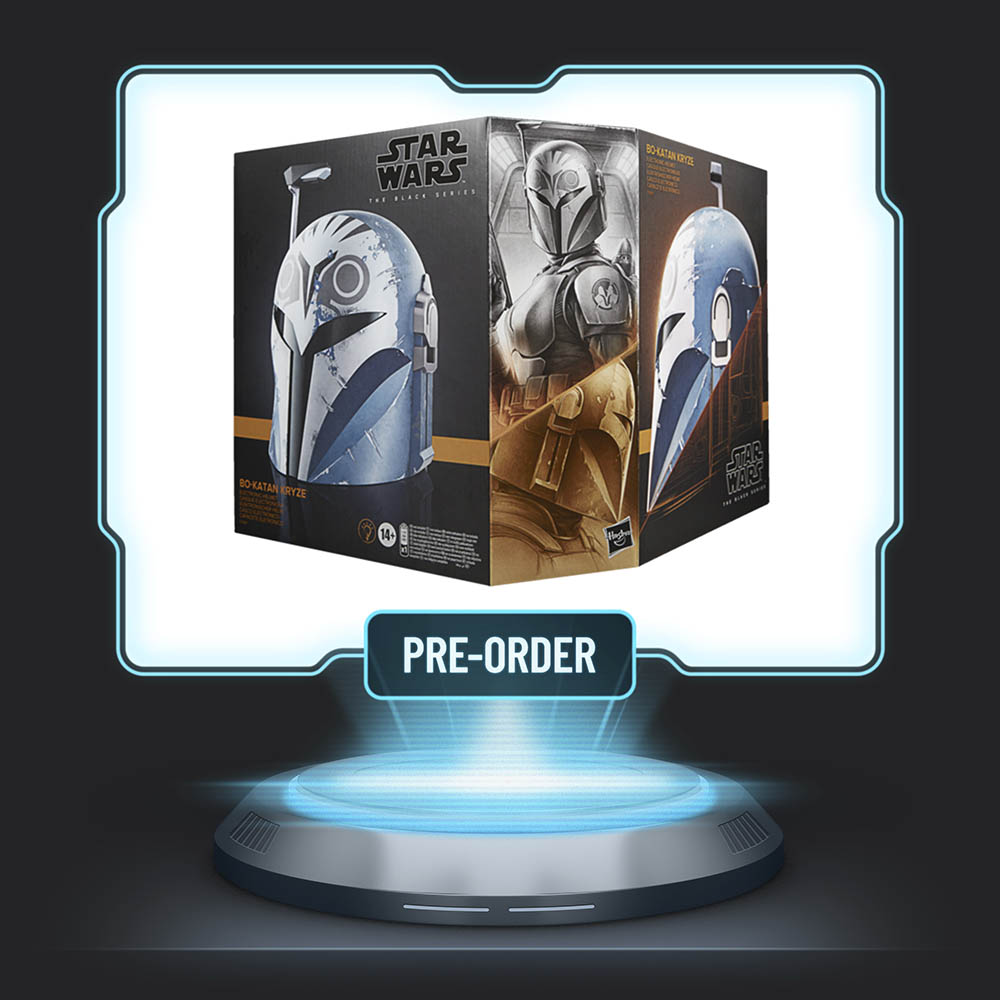 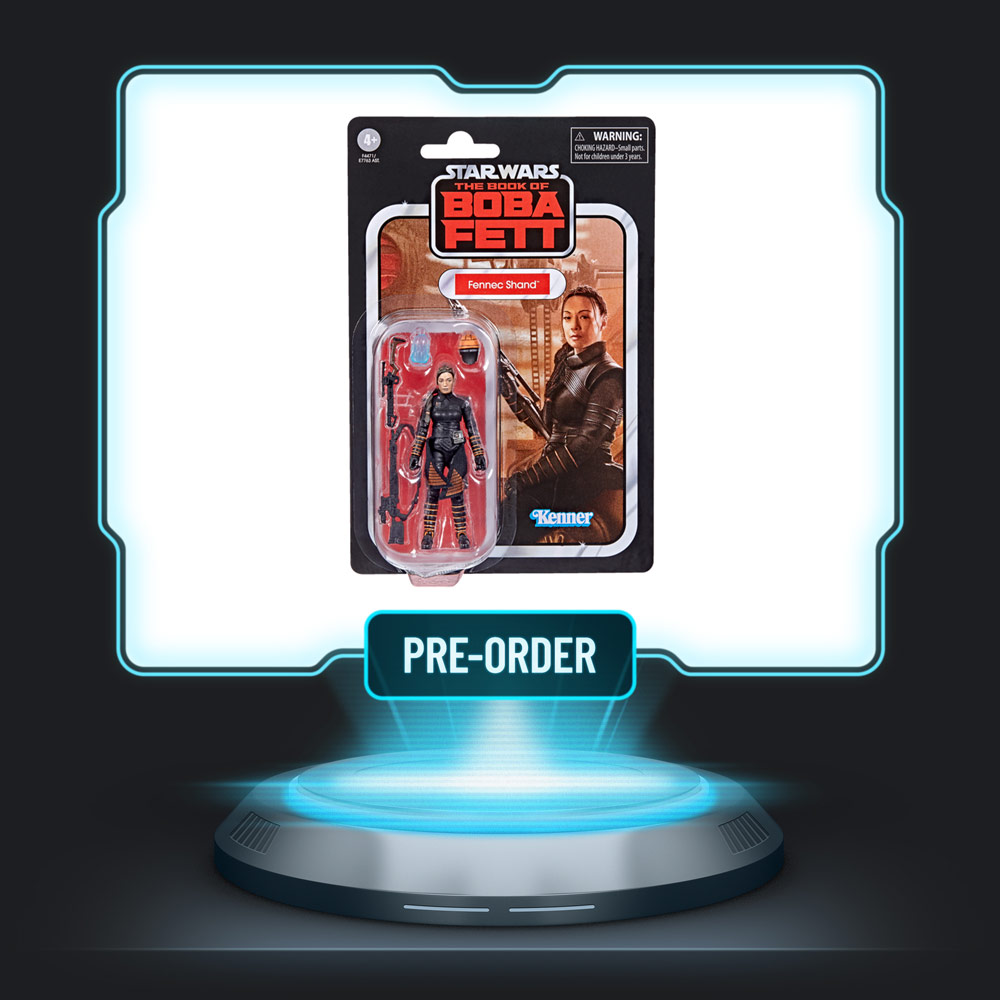 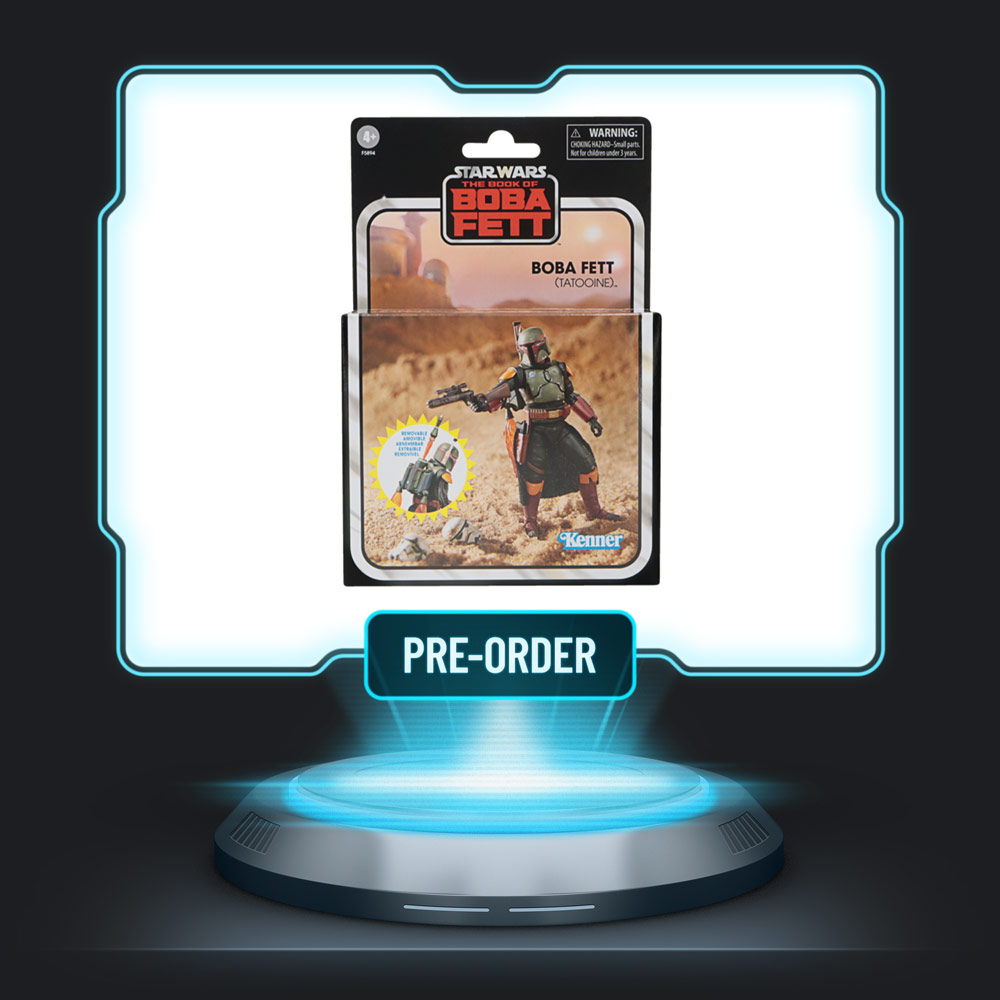 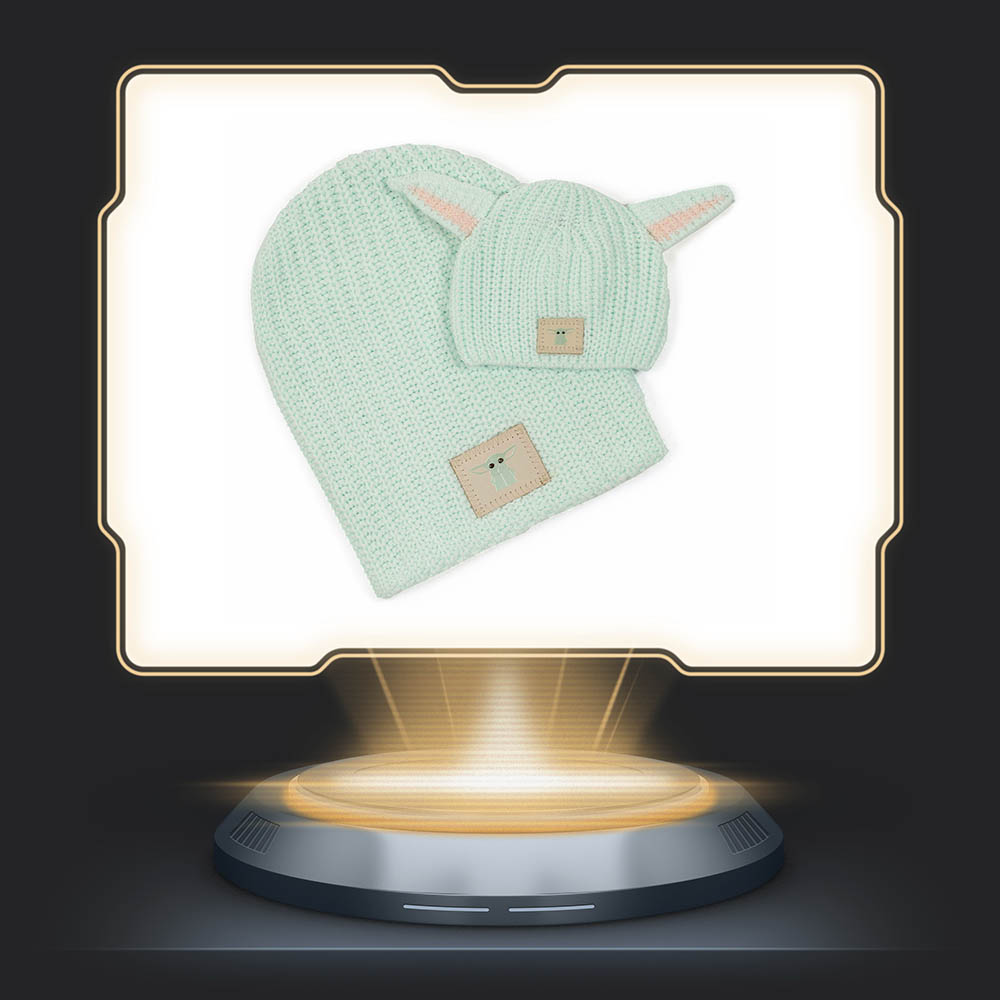 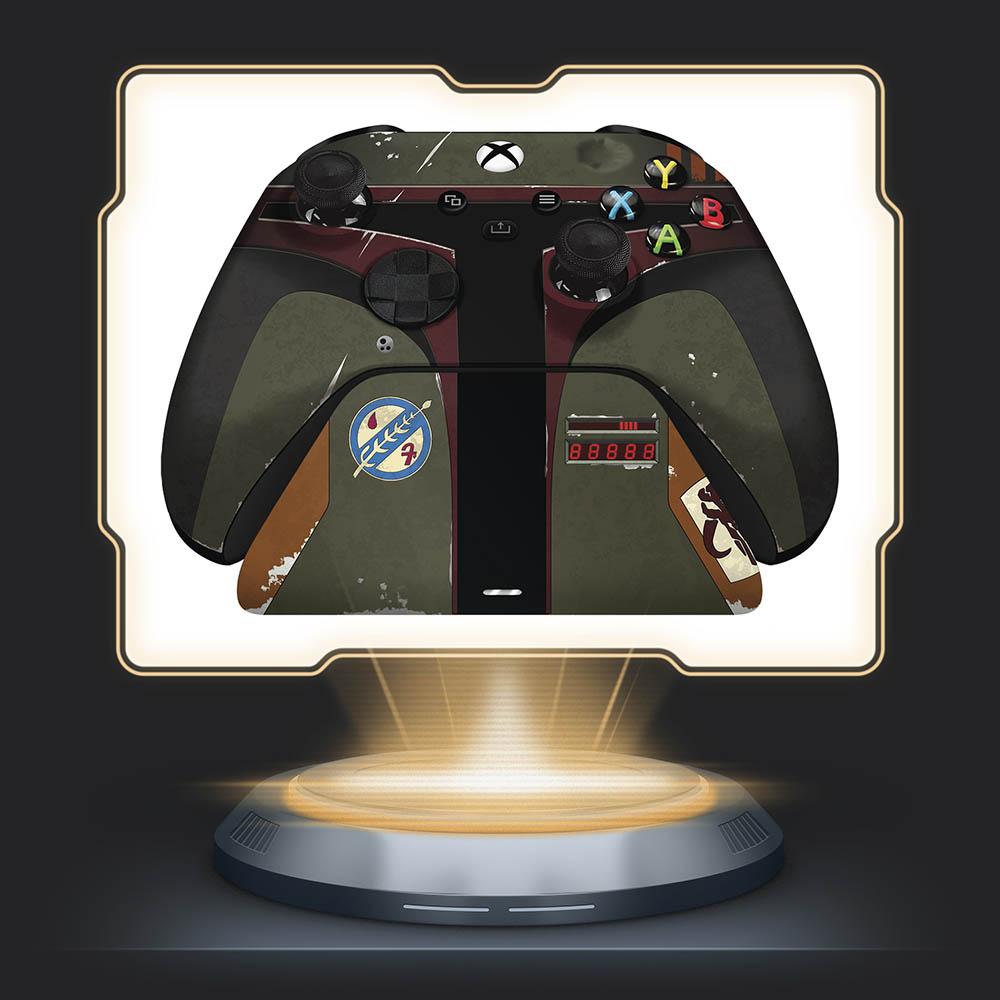