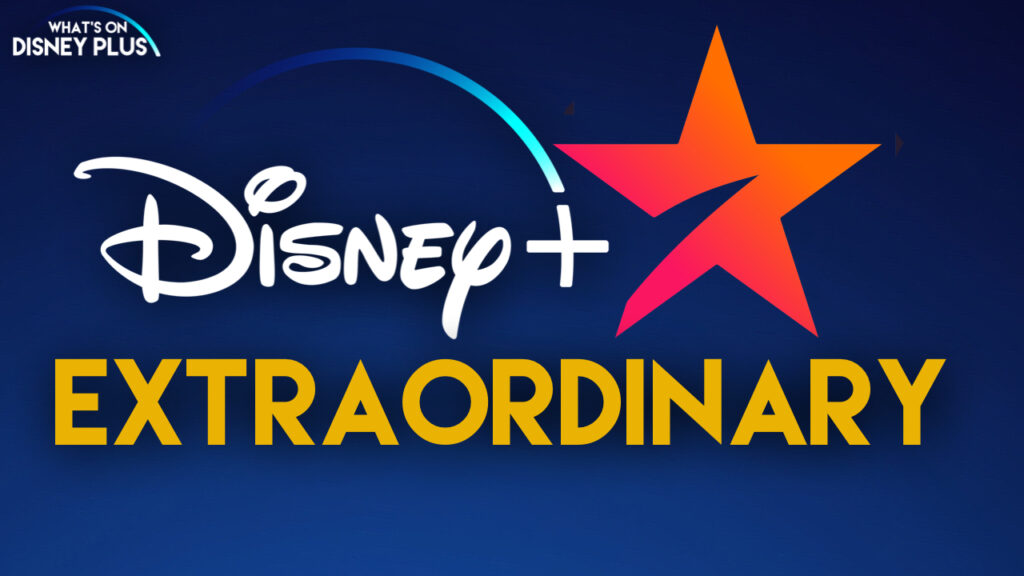 Disney has announced a new Star Original comedy series “Extraordinary“, which was made as part of the first wave of British made Disney+ Originals and Star Originals, which includes “Save Our Squad”, “Culprits” and “The Ballad of Renegade Nell“.

“Extraordinary”  is a Star Original comedy series from new talent Emma Moran, follows Jen, a young, self-aware woman who lives in a world where everyone has a superpower… except her.  The series comes from BAFTA, Golden Globe, Emmy, and Peabody Award-winning production company Sid Gentle Films, this is a fresh, innovative comedy about being young and finding your feet in a confusing world, when all you’ll ever be is ‘ordinary’.

The series consists of 8 episodes, which are around 25 minutes long. No release date has yet been announced.

“Extraordinary” is a celebration of the anti-superhero, giving people permission to embrace their general okay-ness. “Extraordinary” is executive produced by Sally Woodward Gentle, Lee Morris (Killing Eve) and Charles Dawson, and created by Moran, a stand-out debut writer with an utterly distinctive voice.

“It’s somewhere between a sitcom and an existential crisis. This is young, female and fresh. It’s a story about real life and real identity crises – it just happens to be set in a world where superpowers exist. This show is uniquely British but with universal themes: everyone can relate to the feeling that we don’t quite measure up.”

“Emma Moran IS Extraordinary.  An extraordinary new writer with a brilliantly distinctive and ingenious voice. This genre curve-ball will chime with the crises everyone carries with them through their neuroses fuelled lives.  We love it and are delighted that Liam and the team at Disney+ are behind us.”

The new British Originals will be executive produced on behalf of Disney by Johanna Devereaux, Director of Scripted, who said:

Liam’s comment about appealing to audiences both in the UK and across the globe, should indicate that this series will be available in other countries with Star such as Canada and Australia. Disney has said that some Star Originals may also be released on Hulu in the United States as Hulu Originals.

Are you looking forward to seeing “Extraordinary” on Disney+?

Roger has been a Disney fan since he was a kid and this interest has grown over the years. He has visited Disney Parks around the globe and has a vast collection of Disney movies and collectibles. He is the owner of What's On Disney Plus & DisKingdom. Email: Roger@WhatsOnDisneyPlus.com Twitter: Twitter.com/RogPalmerUK Facebook: Facebook.com/rogpalmeruk
View all posts
Tags: Extraordinary, star, star original 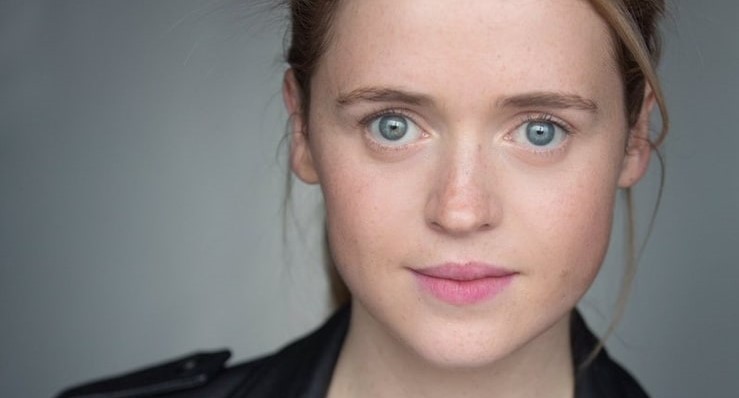