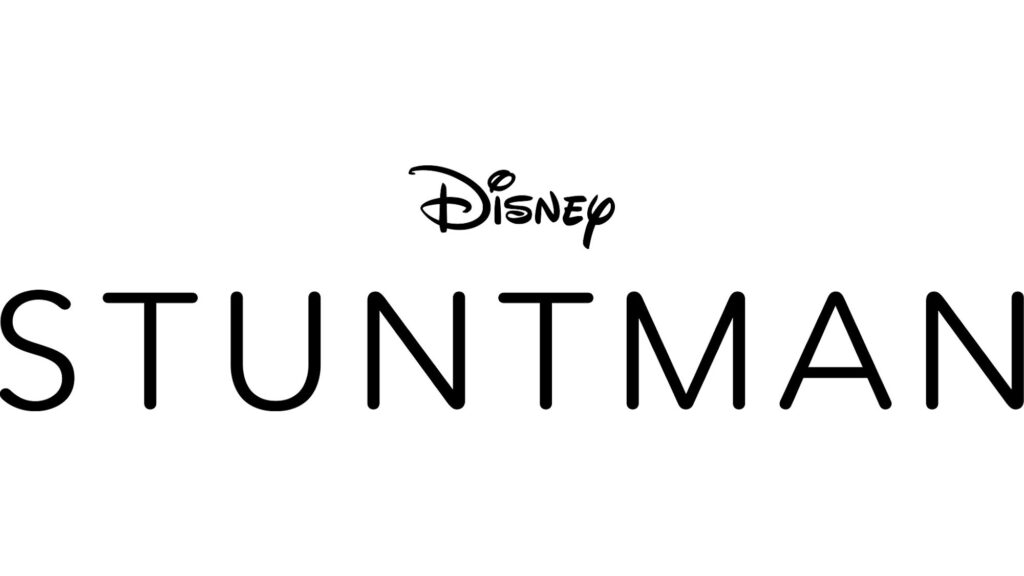 Disney is releasing a brand new documentary film called “Stuntman” on Disney+ around the world on Friday 23rd July.

From Director Kurt Mattila comes the visceral and inspirational film “Stuntman”, which follows professional Hollywood Stuntman Eddie Braun as he prepares and attempts the most dangerous stunt of his career. Contemplating retirement and having survived over three decades of hellacious car crashes, explosions, high falls, and death-defying leaps, Eddie Braun decides to finish out his career by recreating the infamous Snake River Canyon rocket jump, an audacious televised event that almost killed the man who inspired Eddie to become a professional stuntman: Evel Knievel.

Eddie teams up with Scott Truax, the son of the NASA rocket scientist who built Evel’s original doomed rocket and together they hope to clear the canyon along with the Truax family name.

With new music from rock icon Slash (featuring Myles Kennedy and the Conspirators) and a mesmerizing score by Jeremy Zuckerman (“Avatar: The Last Airbender”), “Stuntman” straddles the line between documentary and non-fiction action film, offering a rare look into the entertainment industry’s most dangerous and anonymous profession through the eyes of one of its renowned veterans as he risks his life for some of the biggest action stars in the world.

Disney has released some new preview images from this documentary: 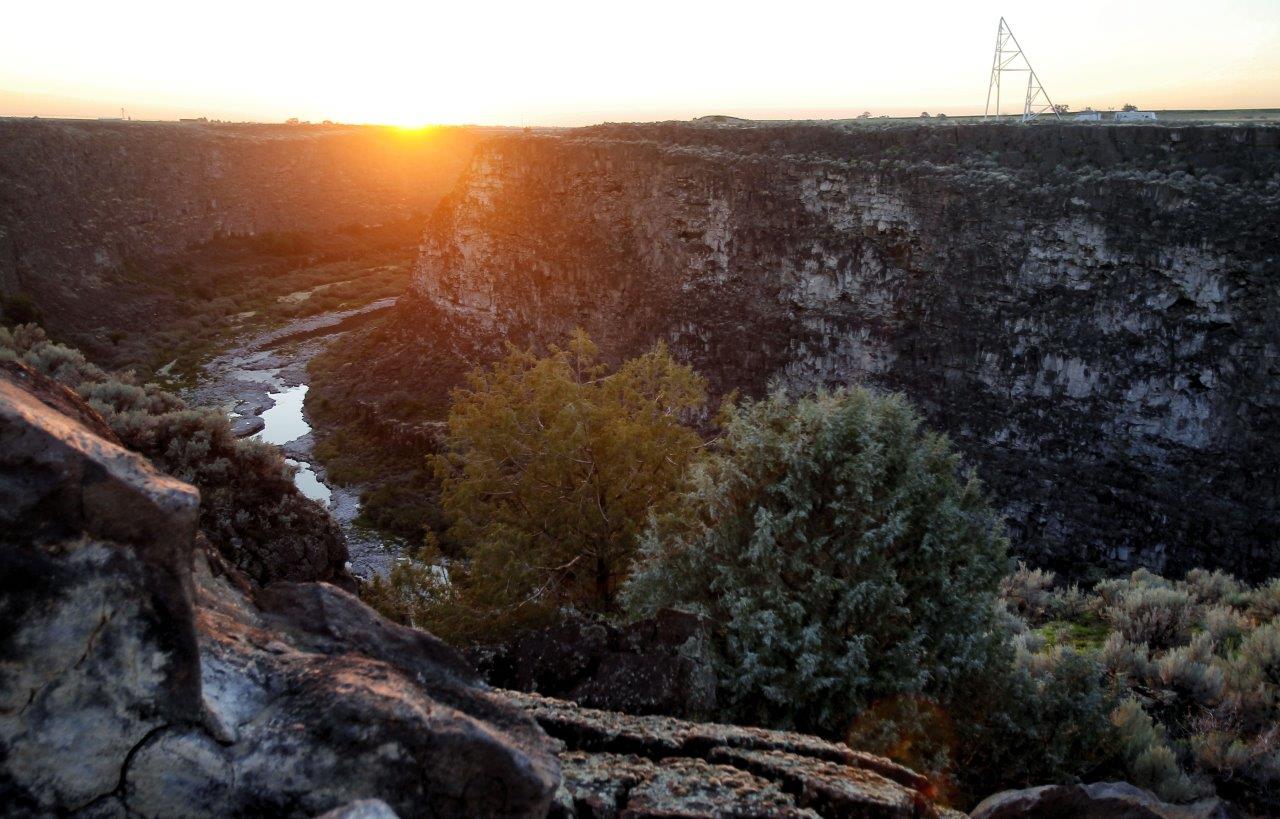 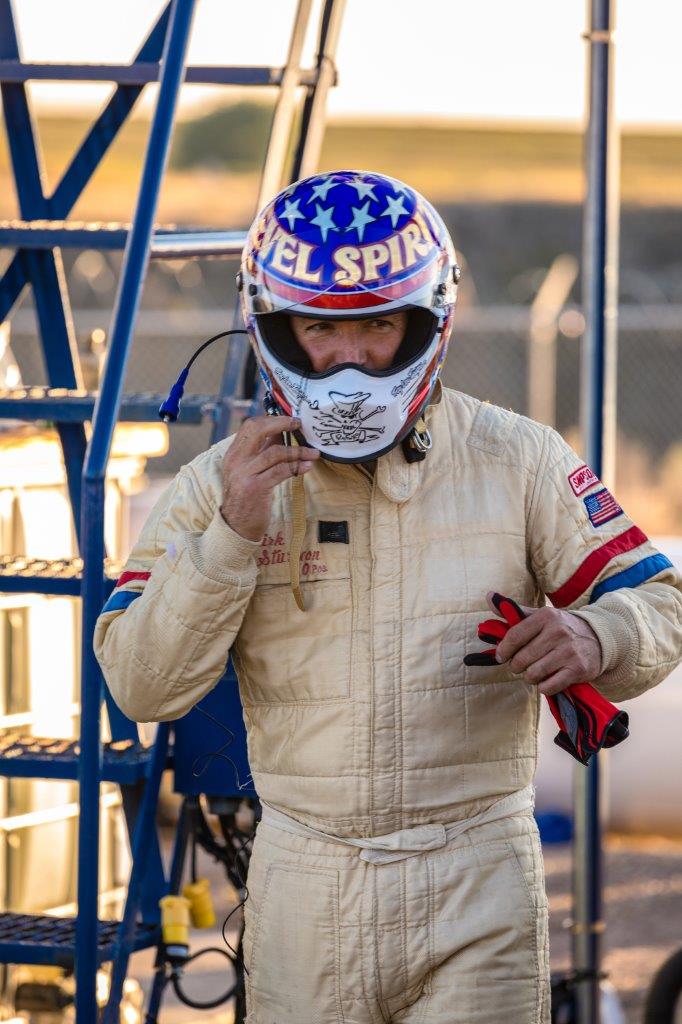 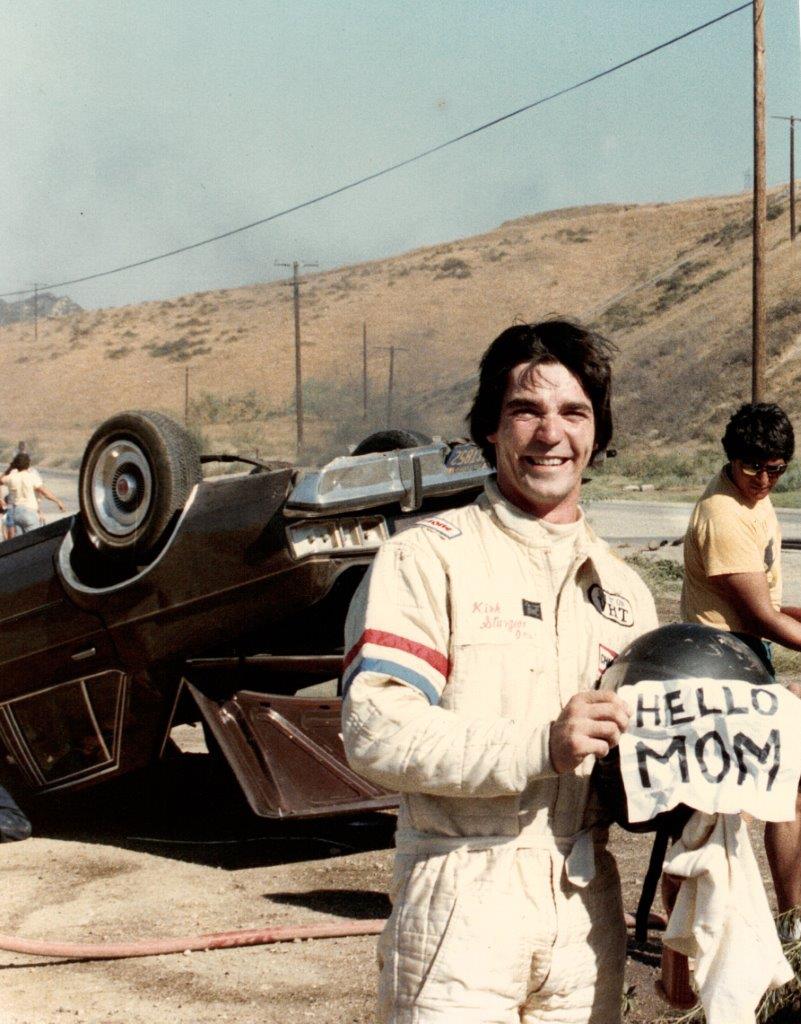 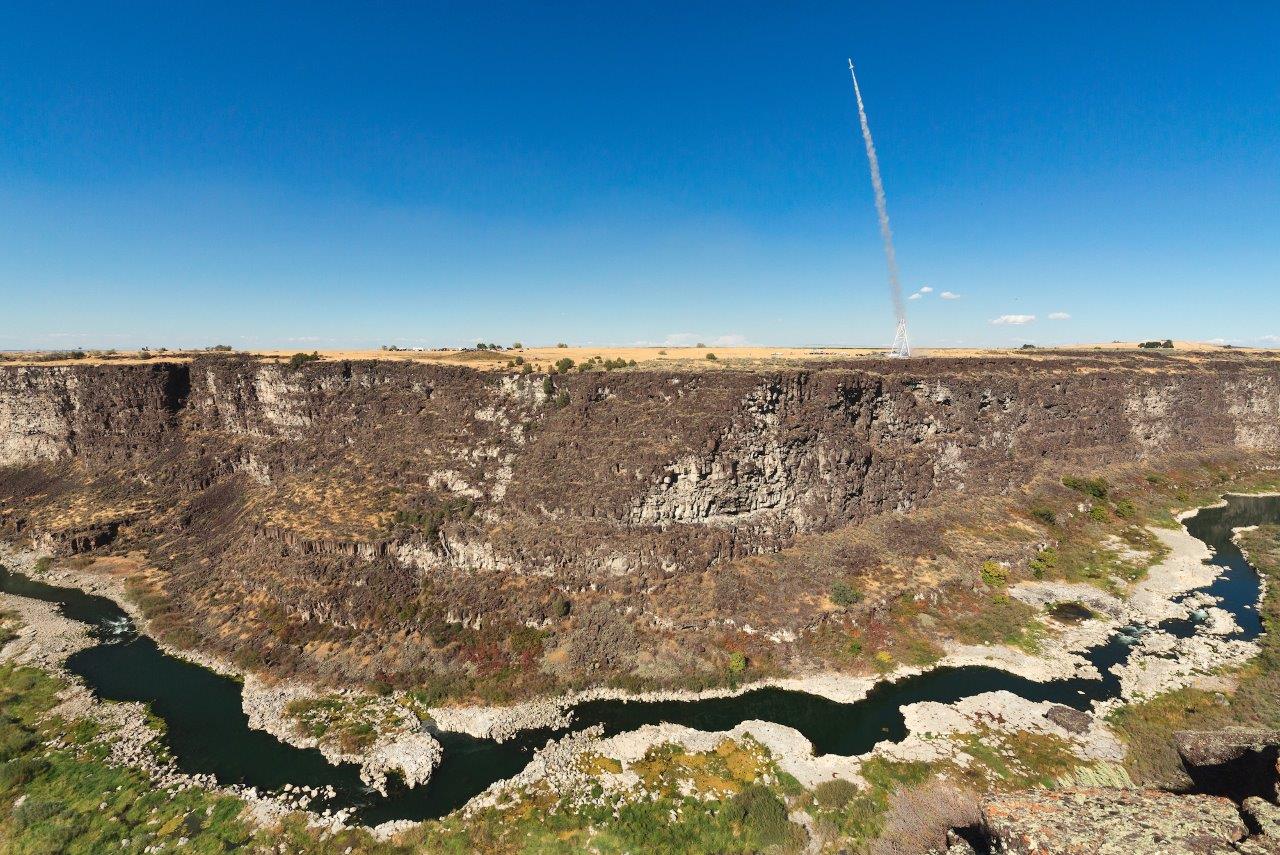 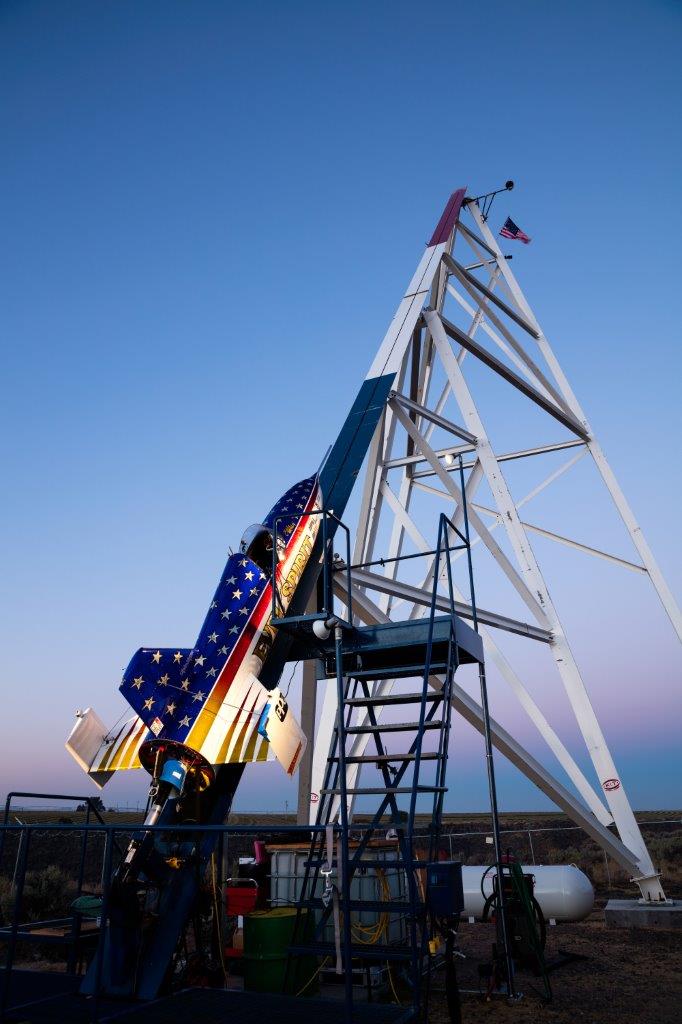 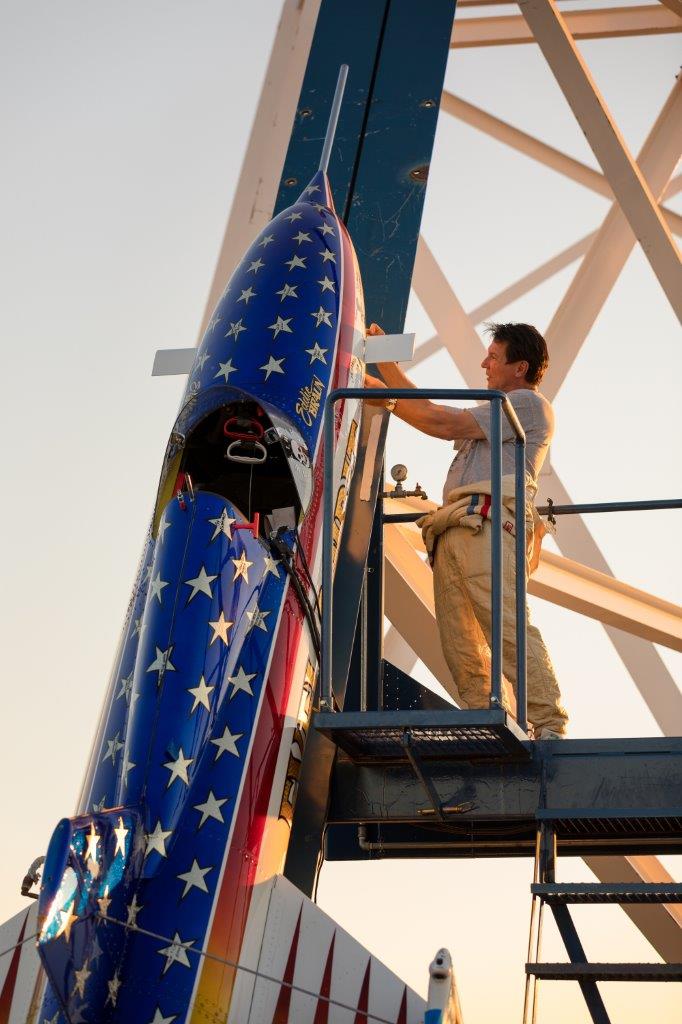 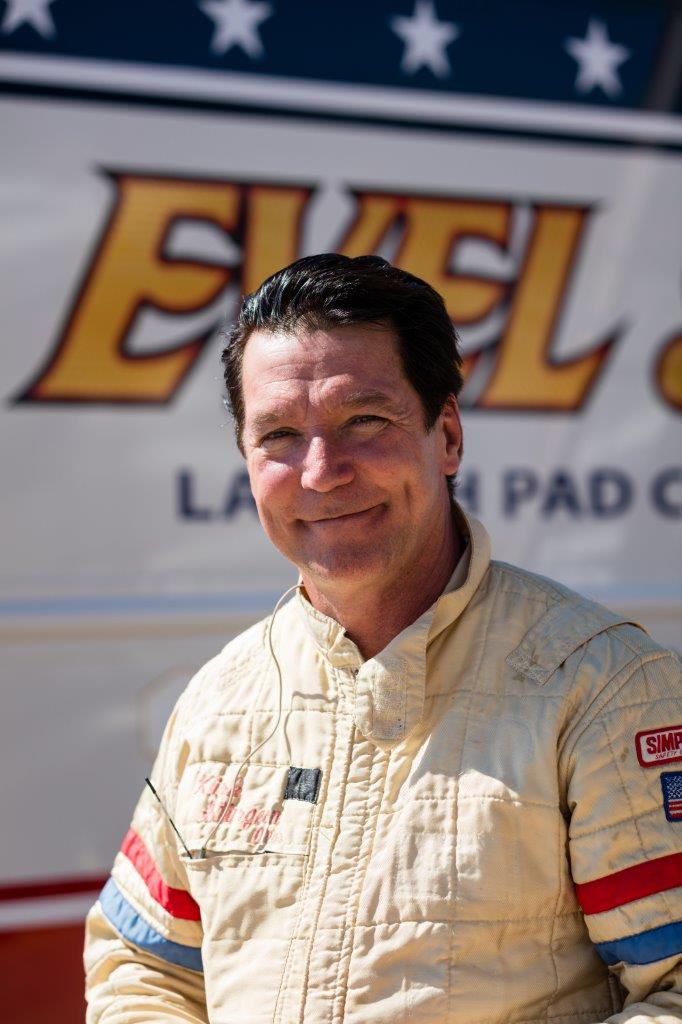 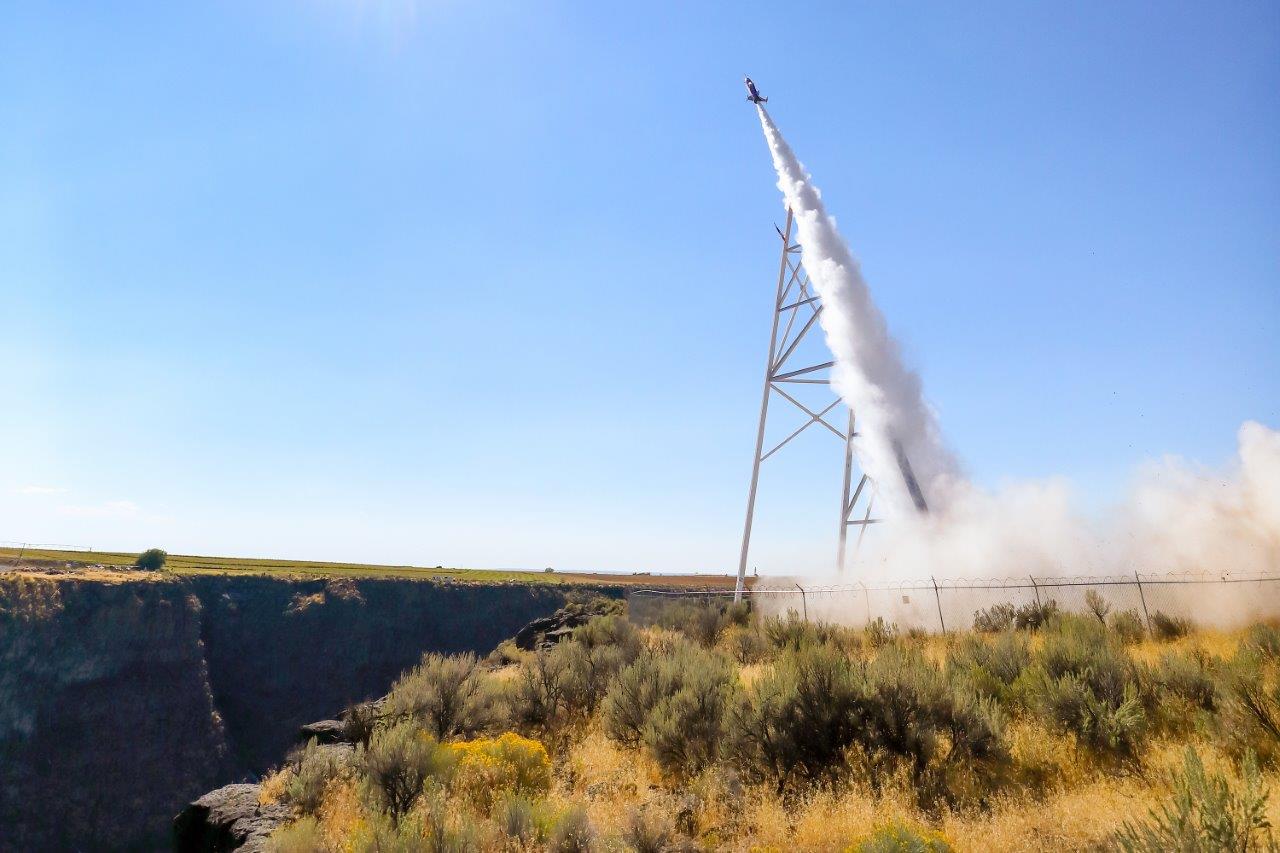 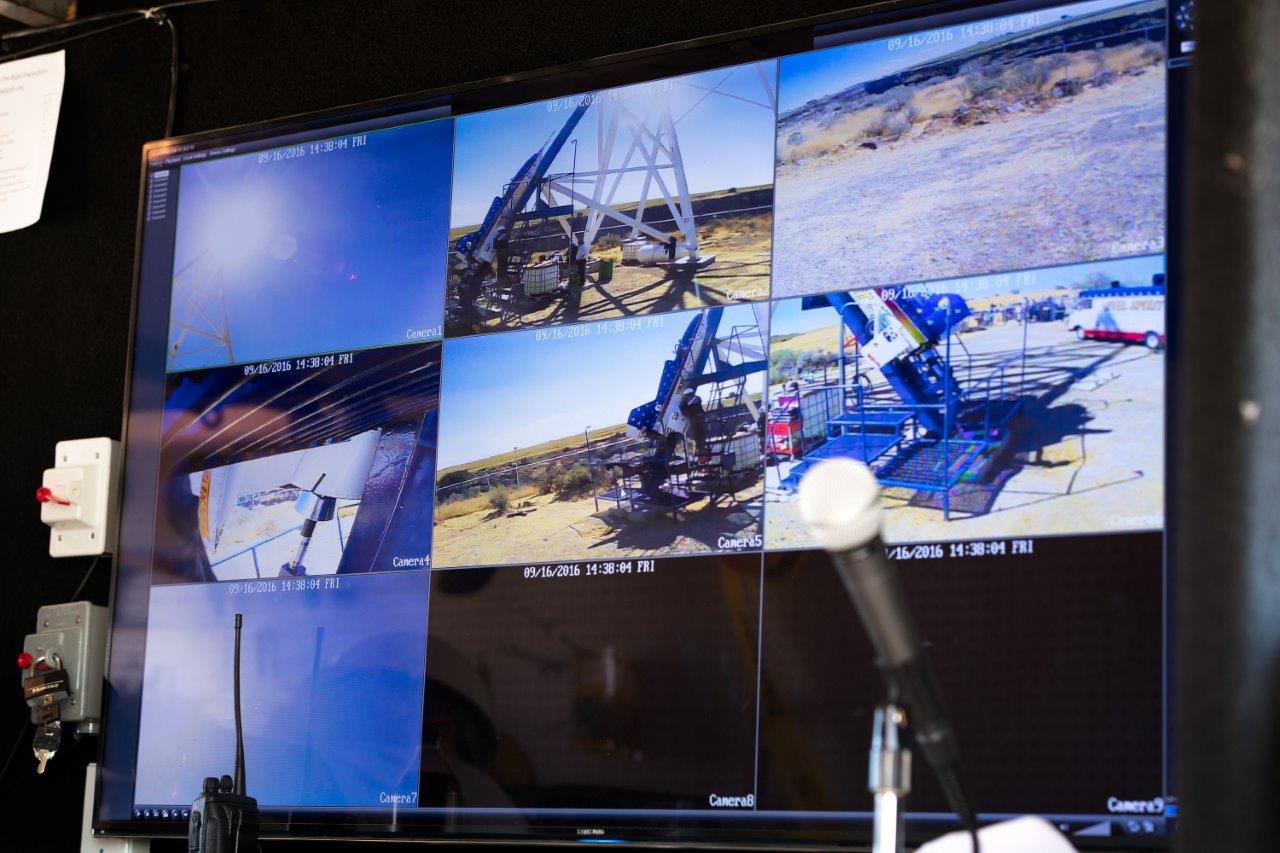 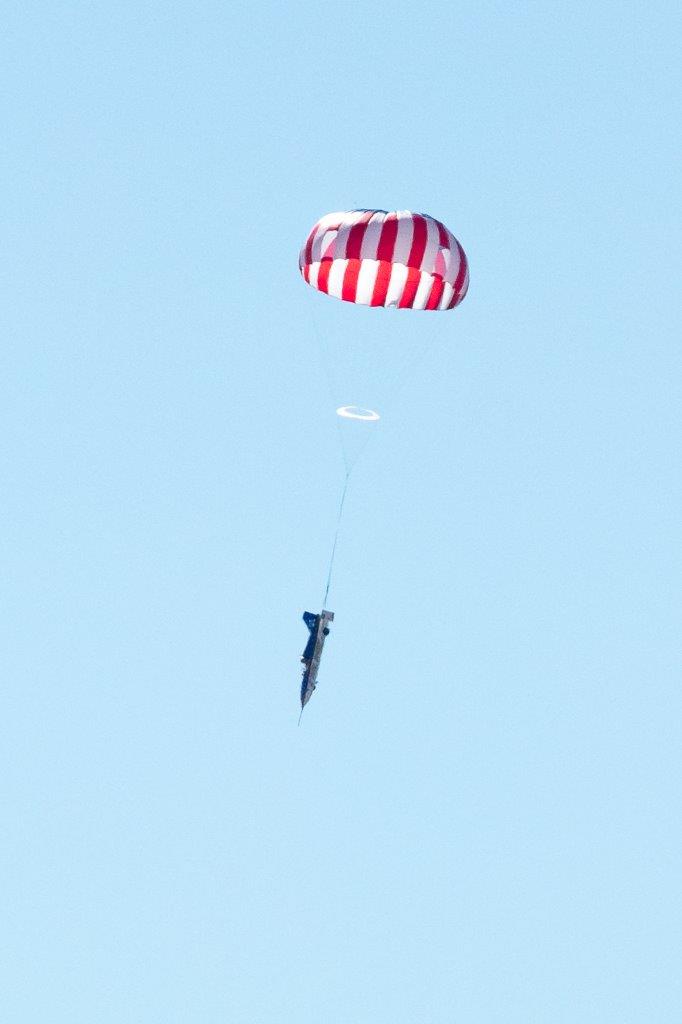 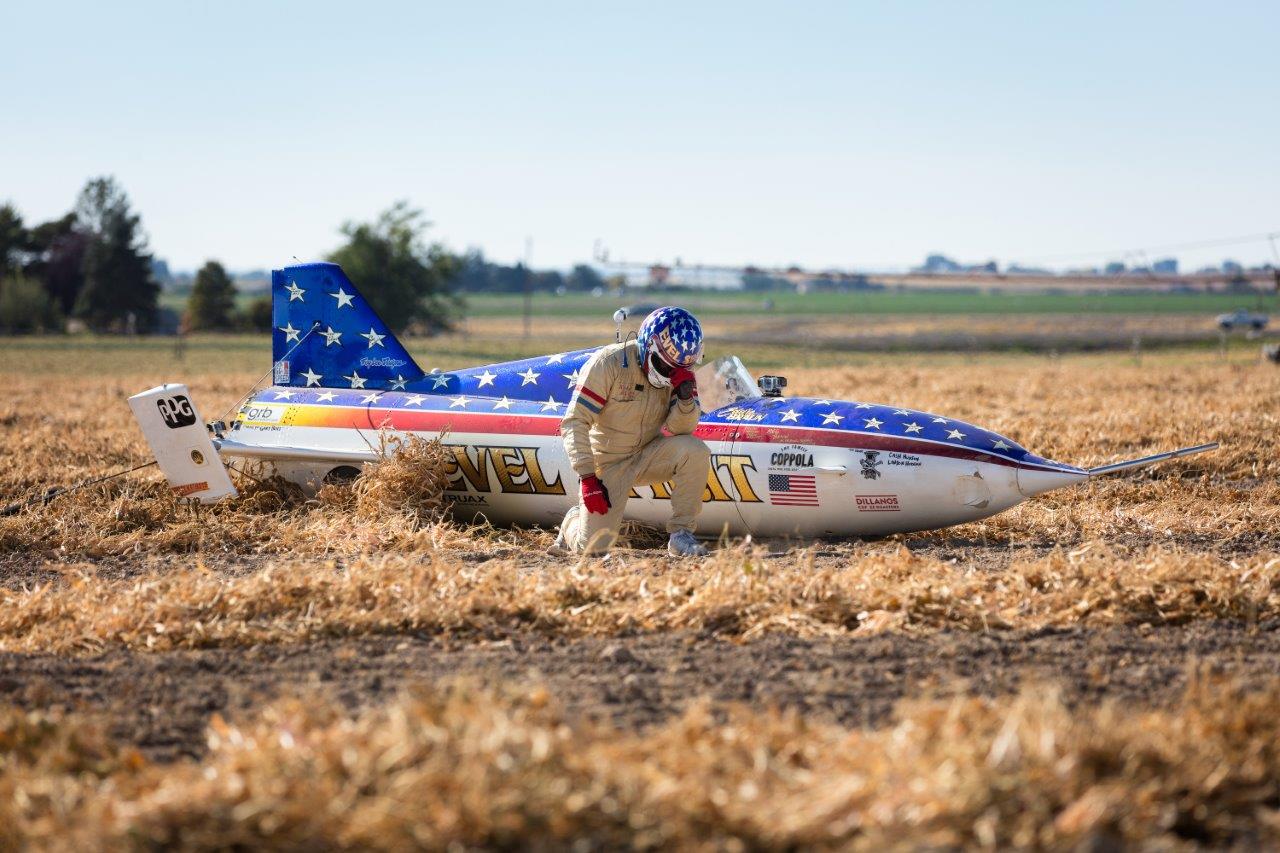 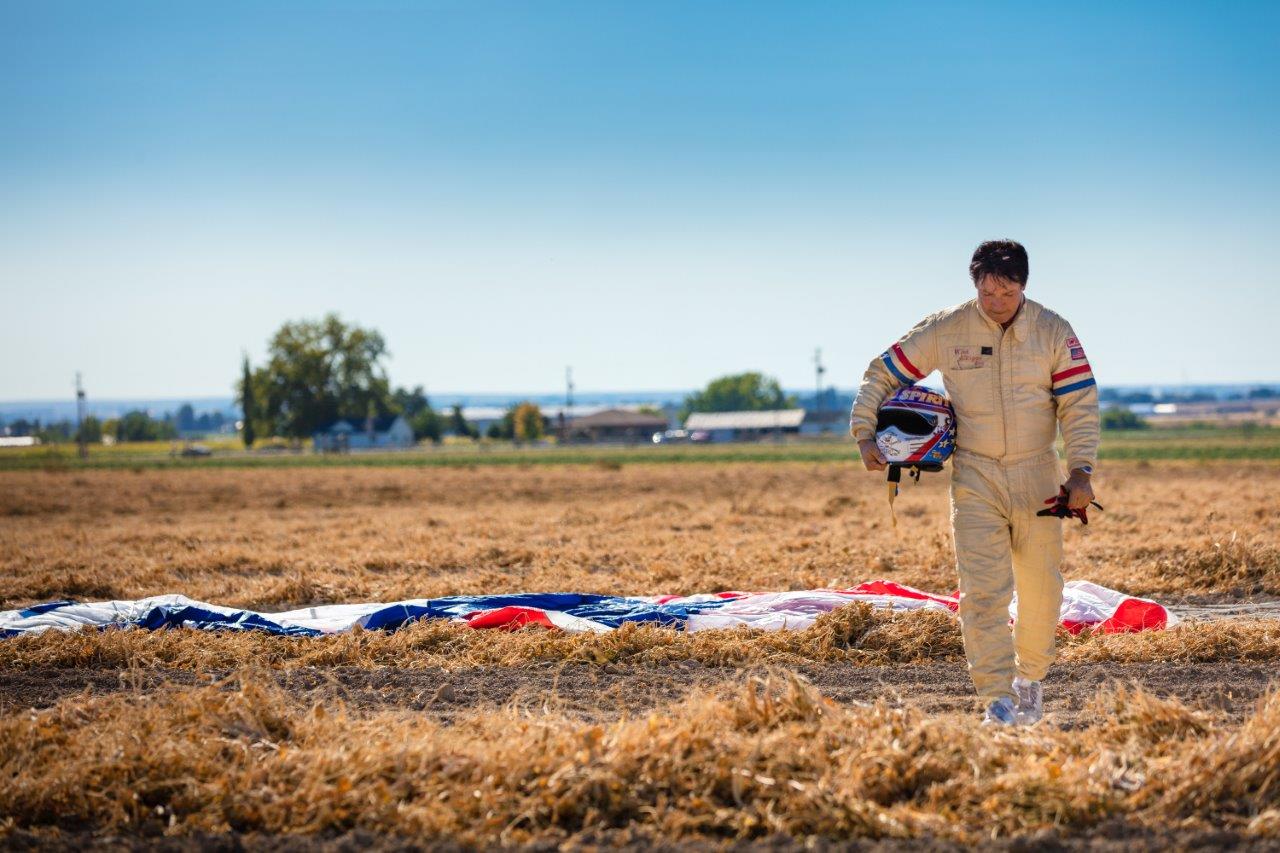 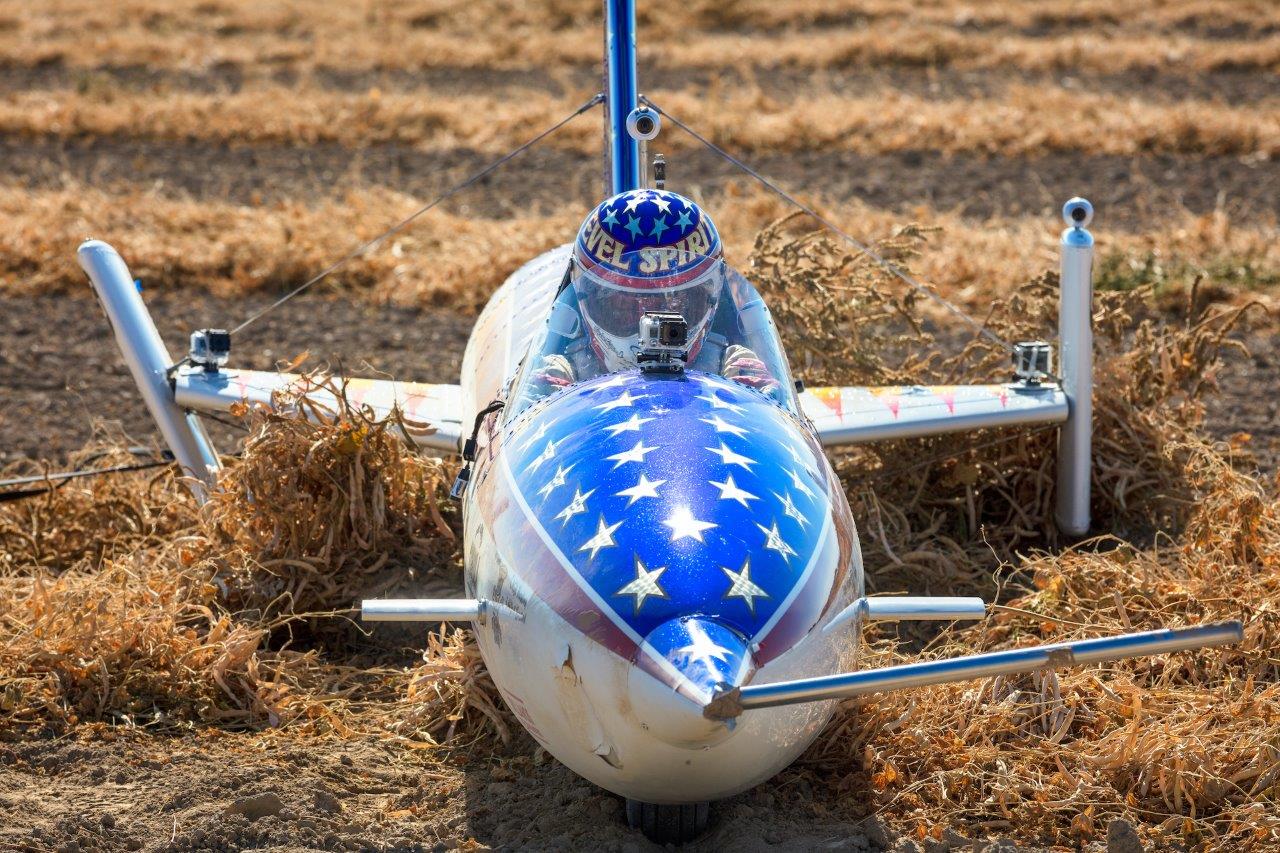 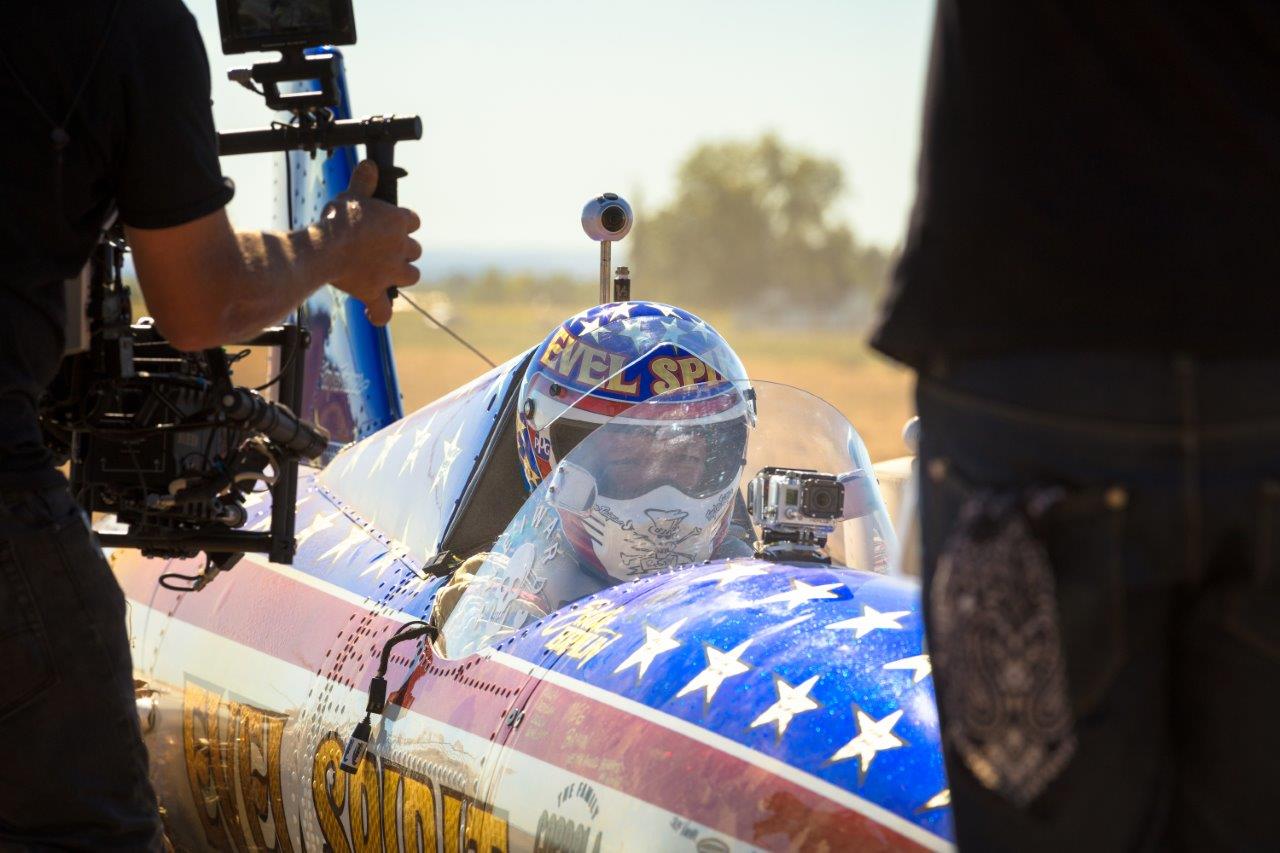 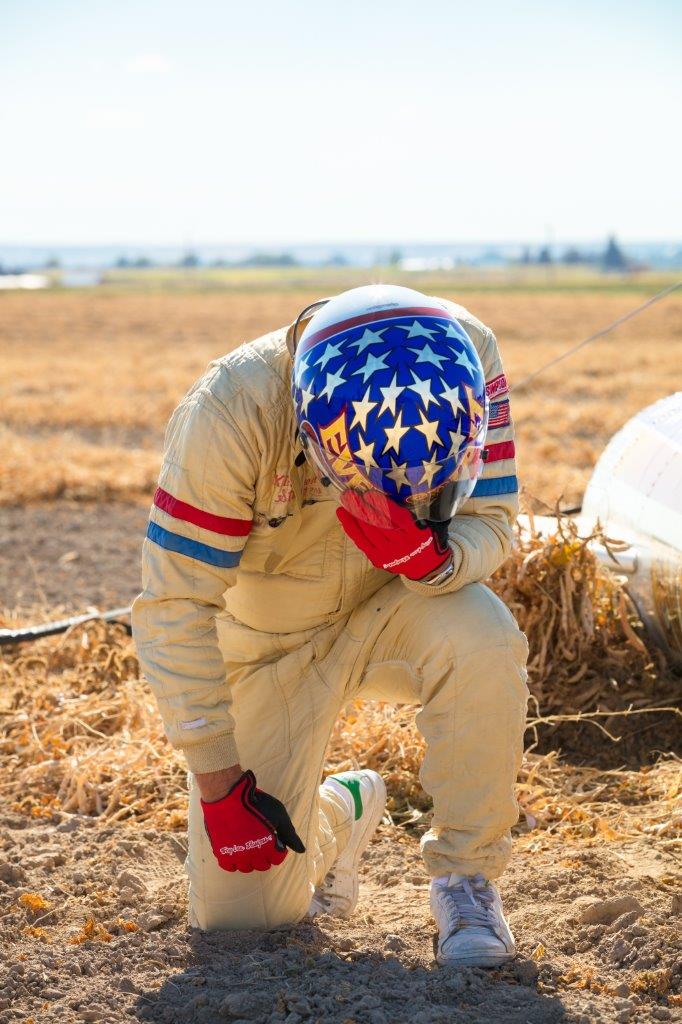 “Stuntman” will be coming to Disney+ on Friday 23rd July.

Are you looking forward to “Stuntman”? 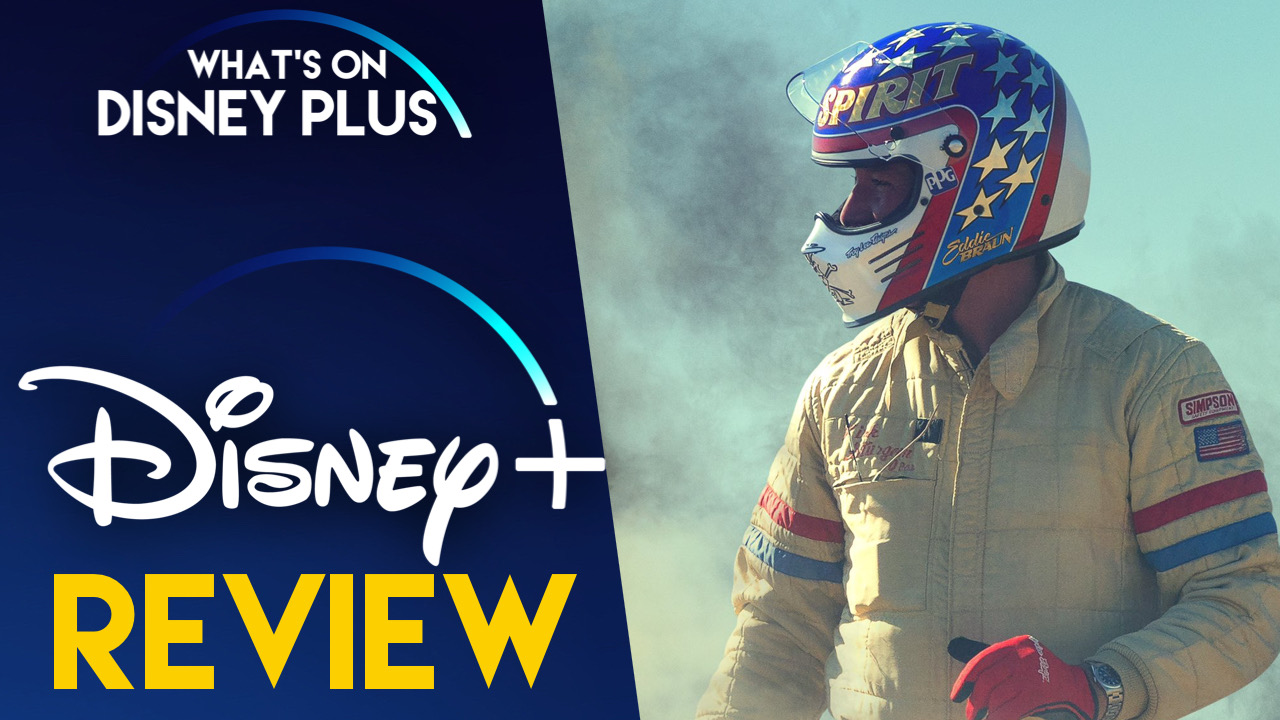