New Marvel’s What If? Posters Released

What's On Disney Plus > Blog > Brands > Marvel > New Marvel’s What If? Posters Released

New Marvel’s What If? Posters Released

Disney has released some new posters for the upcoming Marvel Studios animated series “What If?”.

There are two character posters featuring Captain Carter and Steve Rogers, along with a special Zombie poster, which is a preview of one of the episodes featuring zombies being tracked down by Spider-Man.

Here’s a look at the new posters for Marvel’s “What If?”: 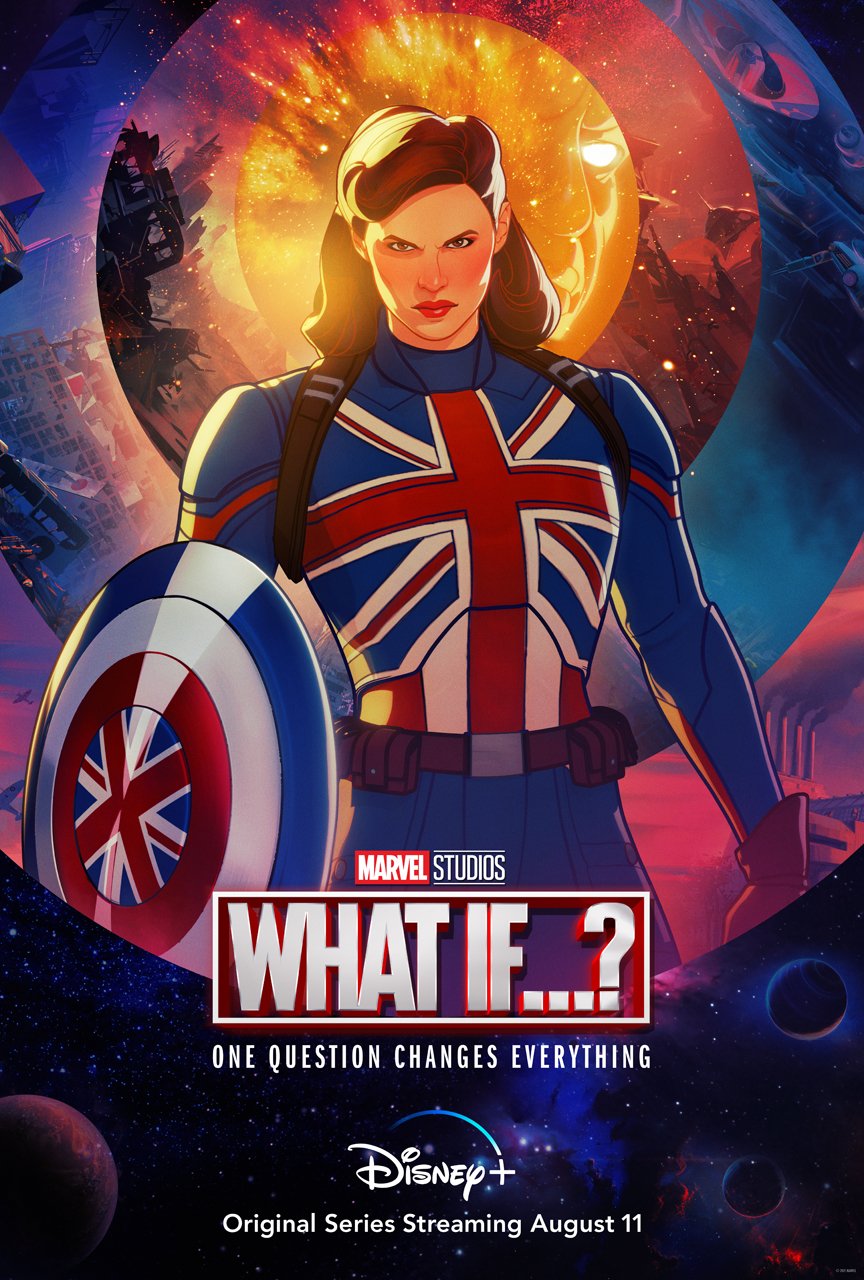 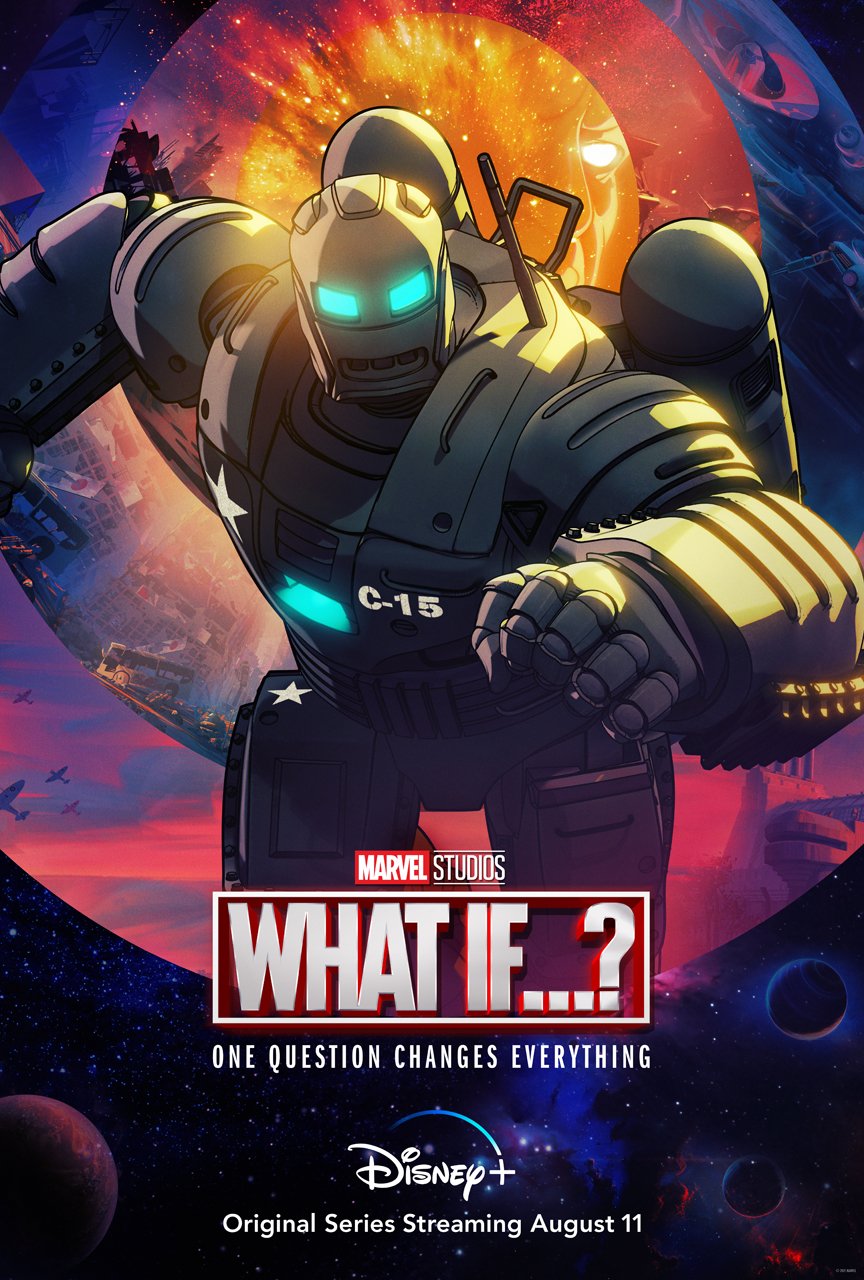 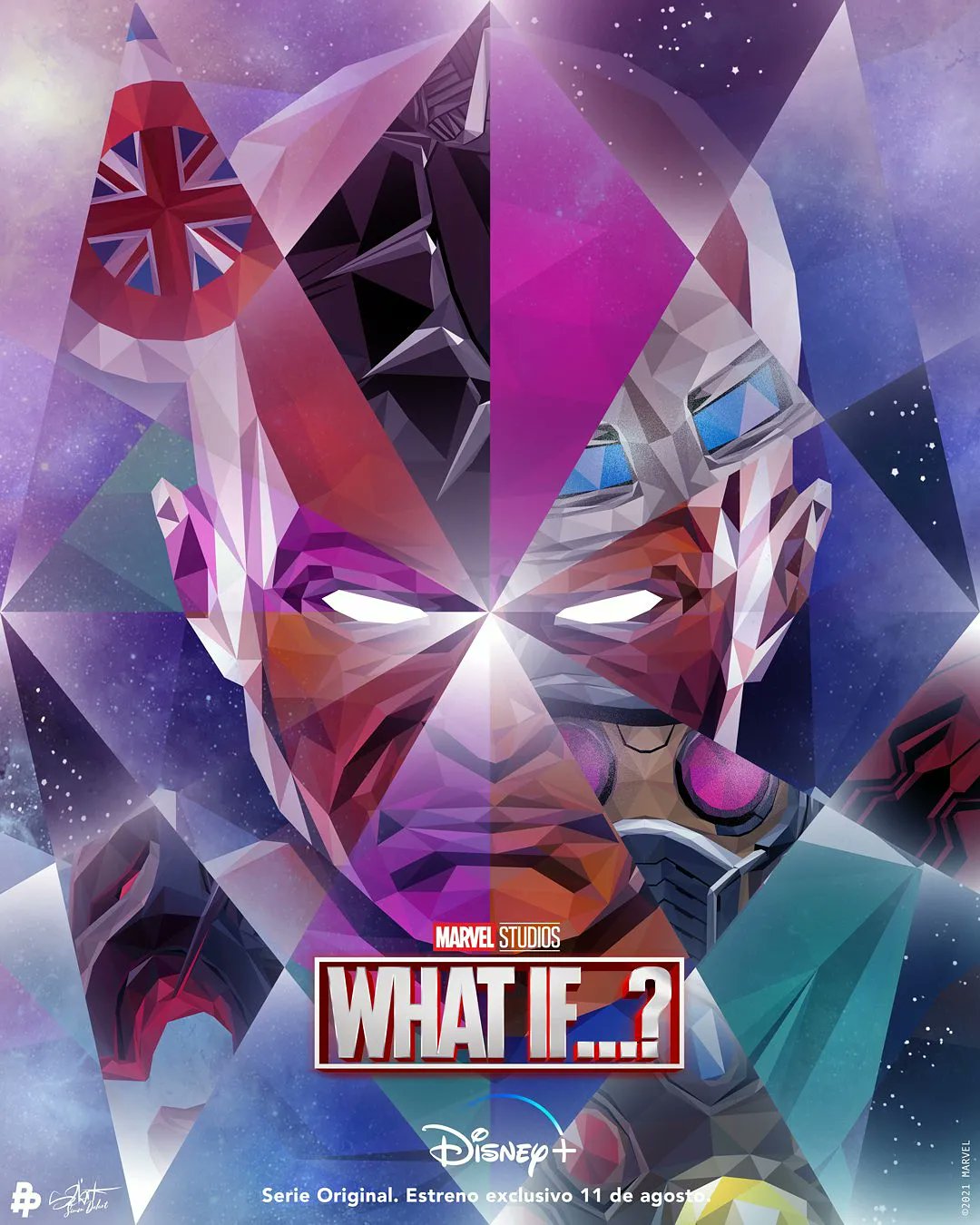 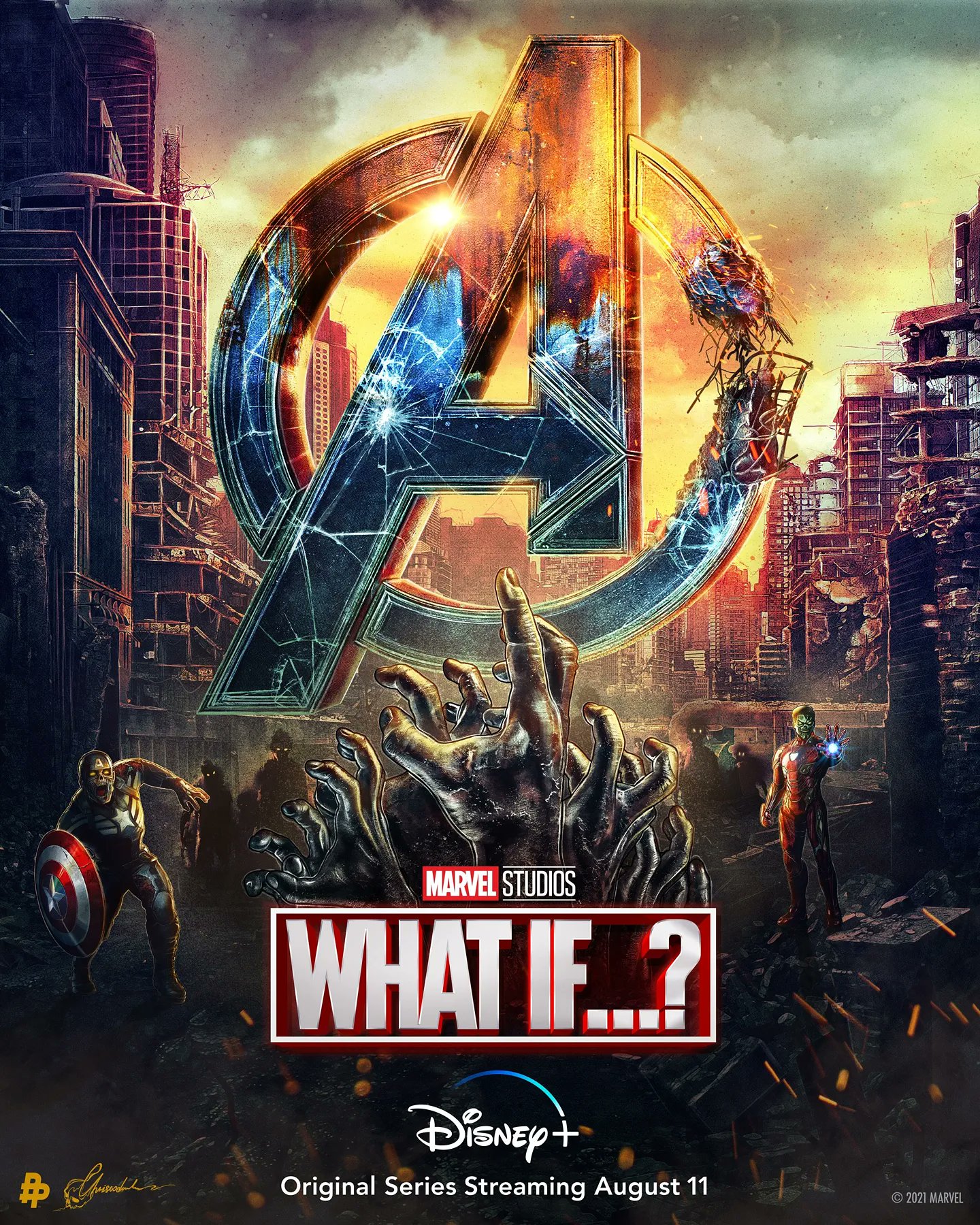 The first episode is coming to Disney+ on Wednesday 11th August, with new episodes dropped every week.